It seems everyone in Australia has a mobile phone, or two, or three. With 22 million mobiles recorded in 2007, and growing daily, mobile phones now outstrip the population of the entire country (21,997,582 in September 2009).

The biggest growth in mobiles is the 3G, with 5 million already out there and more being bought each day.

Why? Because it’s almost impossible to live and work without a mobile these days. They have become as important as our keys and credit cards.

Nokia have been selling mobiles in Australia for over 20 years, and are continually improving their designs and features to meet consumers’ needs and make life easier.

With Nokia’s range of 124 different models, there’s one (or more) handsets to match your lifestyle, from basic models with messaging, ring tones and a camera to high end phones with email, web, video and a full QWERTY keyboard.

A business on the move

Web-enabled mobiles are smaller and lighter than laptops and can serve the same use as an office away from the office. You can even create documents on them to share with other people, video a meeting and send it to multiple contacts, and check your bank balance while enjoying a coffee and reading your horoscope.

Mobiles are a lifesaver

More than one bushwalkers, solo round the world sailor and hangliding aficionado has found their mobile phone to be a life saver, calling emergency services from wherever they end up.

A reflection of you

Mobiles are not just a communication device, they are also a fashion statement, another reason why over 60 per cent of mobile phone users change models yearly or more often.

Nokia phones are so affordable and have such great accessories and applications that it’s no wonder people always want the latest model!

Looking for a great deal on a Nokia handset? Check out Melbourne Mobiles’s Nokia range 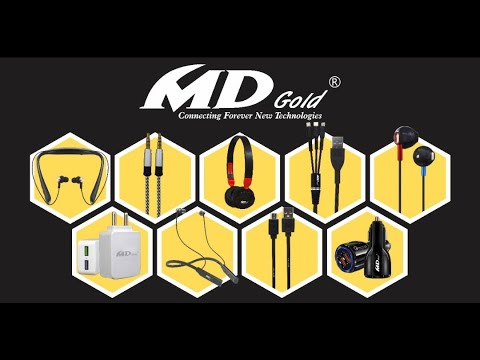 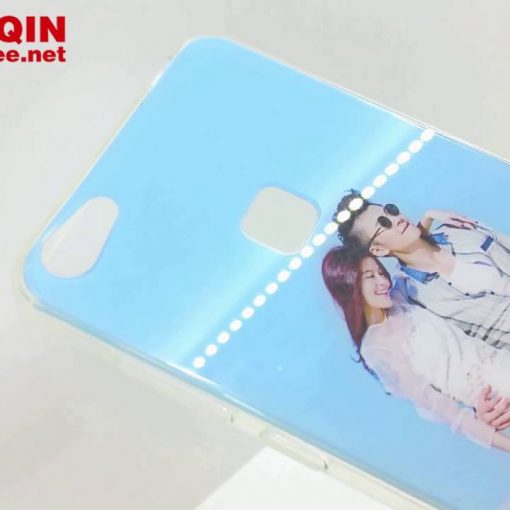 http://www.chinee.net Open your own mobile accessories store of making customized mobile case for any brand mobile phone such as Samsung, iPhone, LG, […] 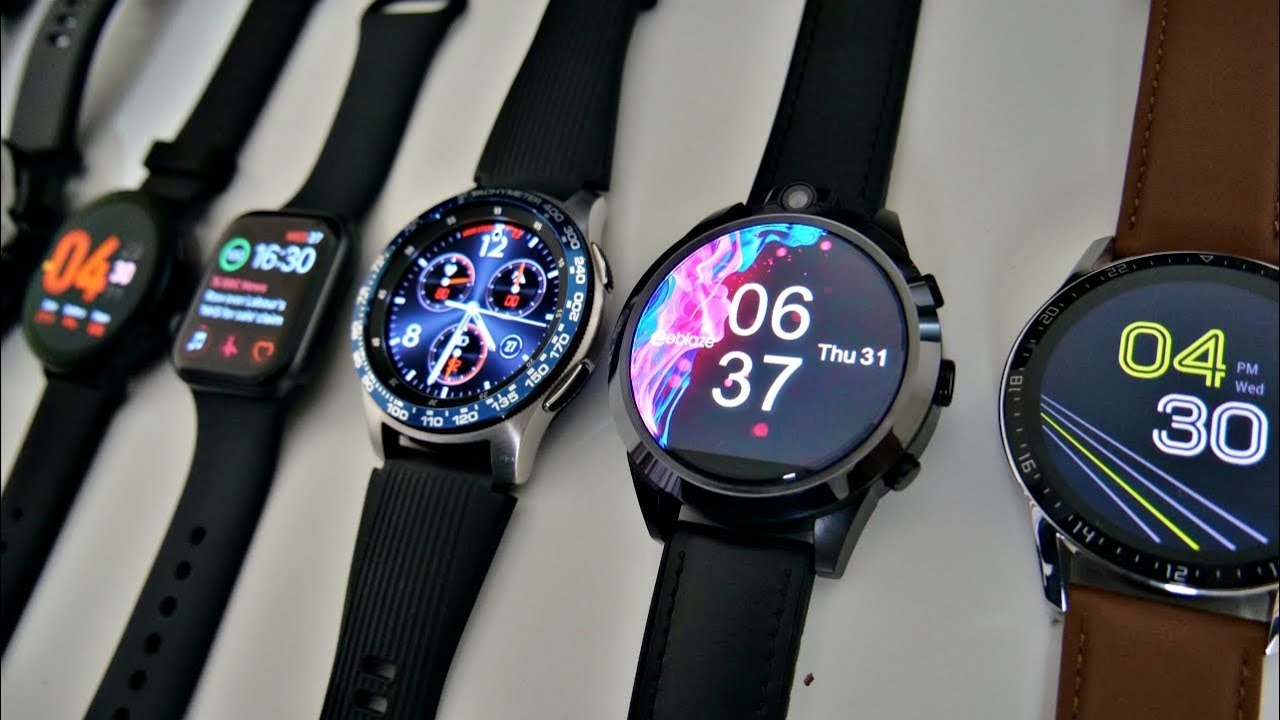 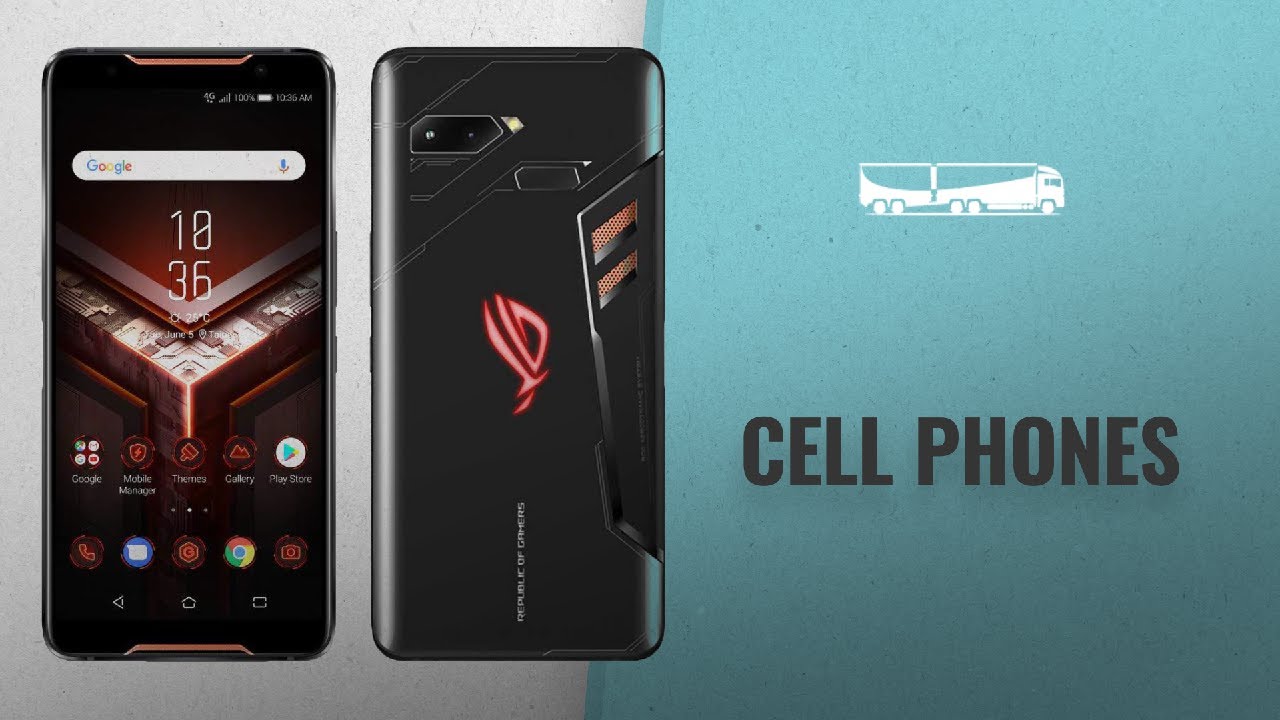