Touch screens are the latest fad for mobile phone users. Modern Smartphones are featured with them. To be precise touch screens helped the mobile phones to achieve perfection in respect of all capabilities incorporated in them. The concept of touch screen is not a new one. Efforts in this context started about 2 decades ago. It originated from Japan where Wacom Graphics tablets work on the basis of pressure area and stylus. There were problems in the early stages of its development. The technology known as haptic is instrumental for the successful implementation of the plan to incorporate this type of screen in the mobile phones. All leading manufacturers like Apple, Samsung and Nokia have adopted this type interface in their Smartphones. It was Apple who made it possible in their iPhone. After the successful launching of iPhone, touch screen interface captured the attention of the consuming world. Other manufacturers are also incorporating the feature in their Smartphones.

In the early stages there were problems of incompatibility between the software and hardware. Further units with touch screens were larger in size and users found them inconvenient to carry. As sensitivity is the core characteristic involved, touch screens often developed errors when the user’s touches become erratic. Probably even a small variation in the touch sensitivity created hassles in the operations of the device. Those who use the phone often found it difficult to feel the button which should initiate actions in the system. But such problems are now eliminated, thanks to the Haptic technology. By fine tuning the capabilities of the system the users could receive alerts in case the button is not properly activated.

As mentioned earlier more and more handset manufacturers have now incorporated touch screens in their products. It is a widely popular feature in the mobile phones which fascinate the consumers, who can avoid mouse and touch pad in many applications. There are products with widescreen formats and with GPS incorporated in them. Fingerprint recognition is yet another feature available in many brands of Smartphones with touch screen interface. Users experience fast dialing capability and hassle free navigation despite the absence of key boards.

However there are skeptics who are not very comfortable with touch screen interface in their Smartphones. They allege that the system is comparatively slow and many operations are difficult with touch screen interface notwithstanding the claims of the manufacturers. Typing messages or other operations involving the virtual keyboard is found tedious. Mobile phones with this type of screens are generally expensive and that too contribute towards slow market penetration of the products. Evolving technology can effect positive changes in the scenario. Already iPhones and other Smartphones have come out of the teething problems by fine tuning the techniques. Modern production and marketing strategies will help to reduce the price levels of the products. Consistent and continuous efforts of the industry to popularize the innovative feature are successful according to the market watchers. According to some reports about 50 percent of the Smartphones are now featured with this type of screen interface. Mobile phone technology is constantly evolving. Like many other innovative features in the past, this new characteristic also may be extended to all models of mobile phones. 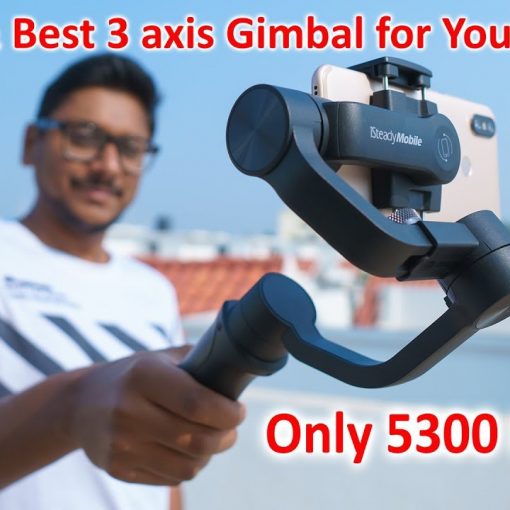 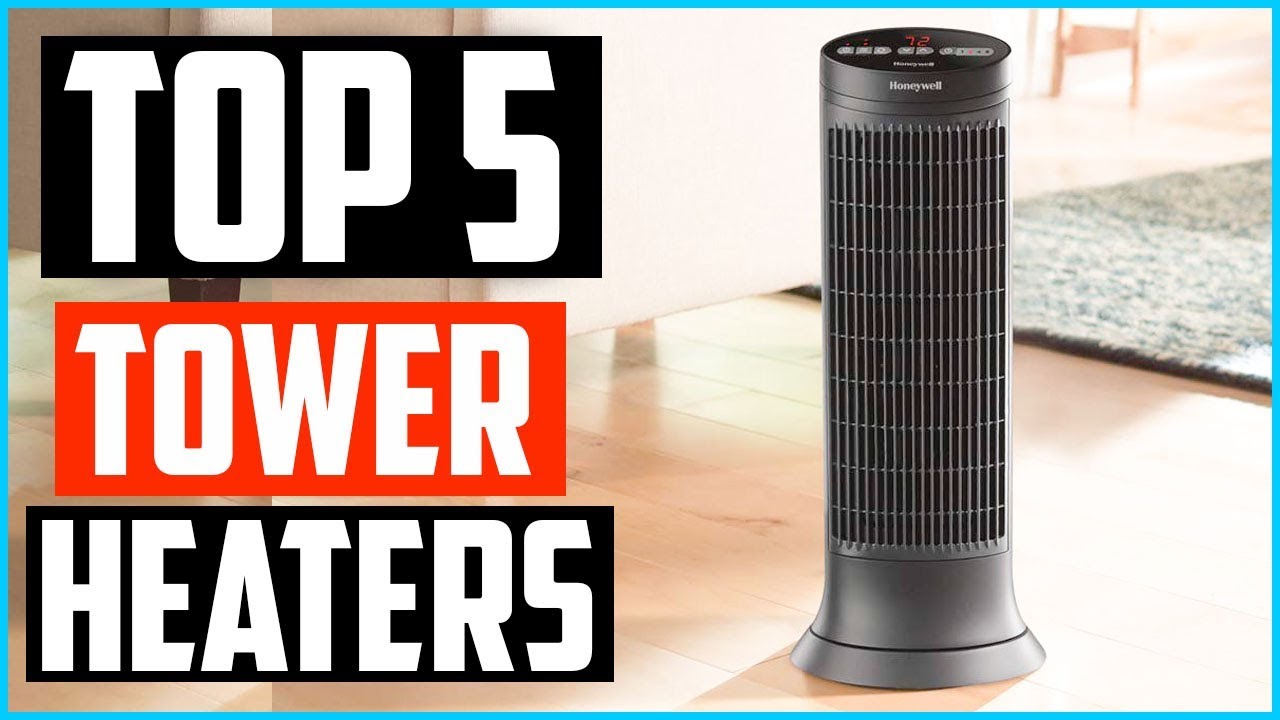 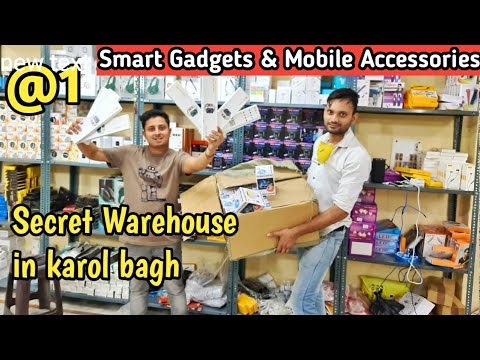 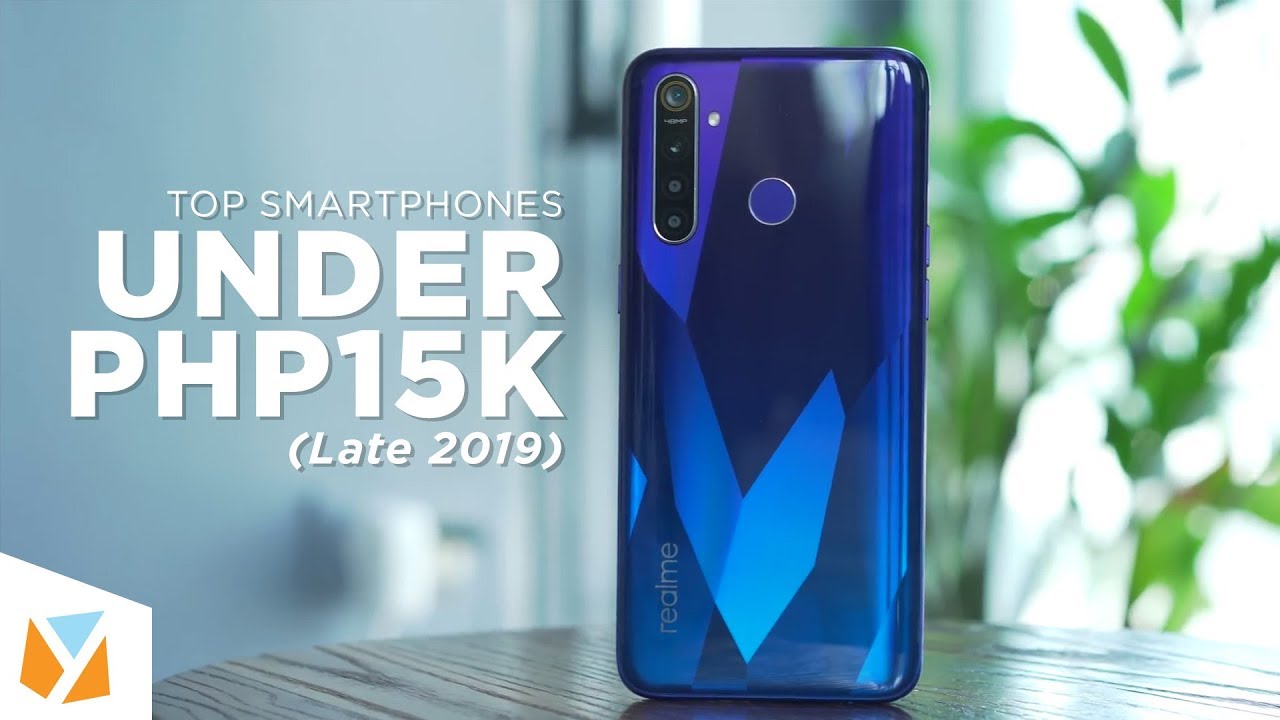