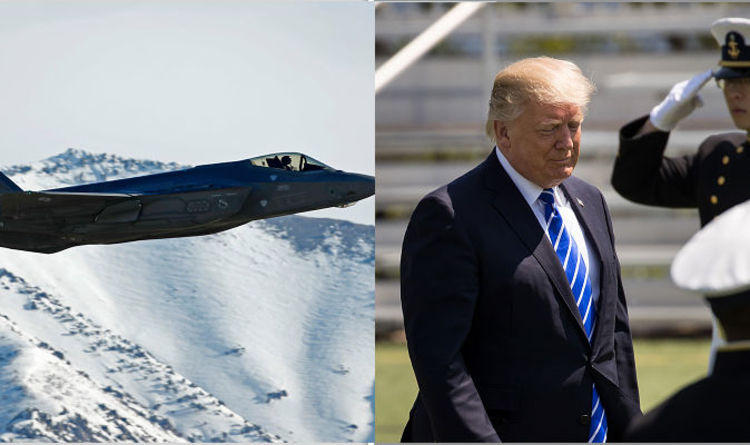 Berlin has been assessing its options for modernising the German military, and in particular the F-35 as a replacement for its Tornado fighter jets.

But their final decision may not come down to the military capabilities of the aircraft, as political pressure mounts from the US.

Christian Mölling, deputy director at the German Council on Foreign Relations, commented on the issue, stating: “If it was just technical, this Tornado replacement programme would not be an issue.

“But right now, everything is political between Germany and the United States.”

The US is reportedly seeking to get Germany to buy American military equipment.

Johnny Michael, a spokesman for the US Defence Department, told Defence News: “The US government is actively engaged with the German Ministry of Defence to identify the requirements for its Tornado replacement programme.

“The German Tornado replacement programme is a sovereign national decision.

“We believe that a US platform proves the most advanced, operationally capable aircraft to conduct their mission.”

The US leader has identified Germany as one of the nations which needs to increase its military spending.

Lockheed Martin, a big player in the US defence market, would be set to benefit from Germany’s potential purchase of F-35 fighter jets.

Germany has narrowed down its list of suitable aircraft to four models, one of which is Lockheed Martin’s F-35.

The other models on the list include the Boeing F-15 Strike Eagle, the F/A 18 Super Hornets and the Eurofighter Typhoon.

The choice of Germany’s new military aircraft has been a hotly contested political issue, and high-profile German military figures were warned not to show any preference towards the F-35.

Recent events indicate the Eurofighter Typhoon is a firm favourite.

Concerns have also arisen surrounding Lockheed Martin’s F-35 fighter jets, as they are very expensive at an estimated $85million (£66million) per jet.

German officials have also noted the F-35 has an unproven combat history, along with unspecified mechanical issues.

A decision on the final aircraft is yet to be made, but military website Defense News indicated that the “age of Trump” is having a large impact on the ongoing discussions. 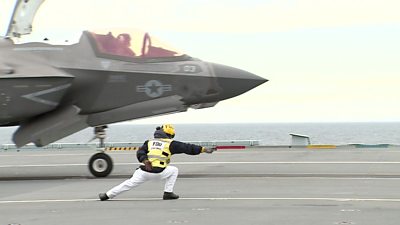 For the first time, British and American jets are flying together, as they launch from the Royal Navy’s new aircraft carrier. It’s […]

Rating: No one can accuse The Crown of being too subtle. As the regal Netflix drama returns, tight-lipped close-ups of Lord Louis […] 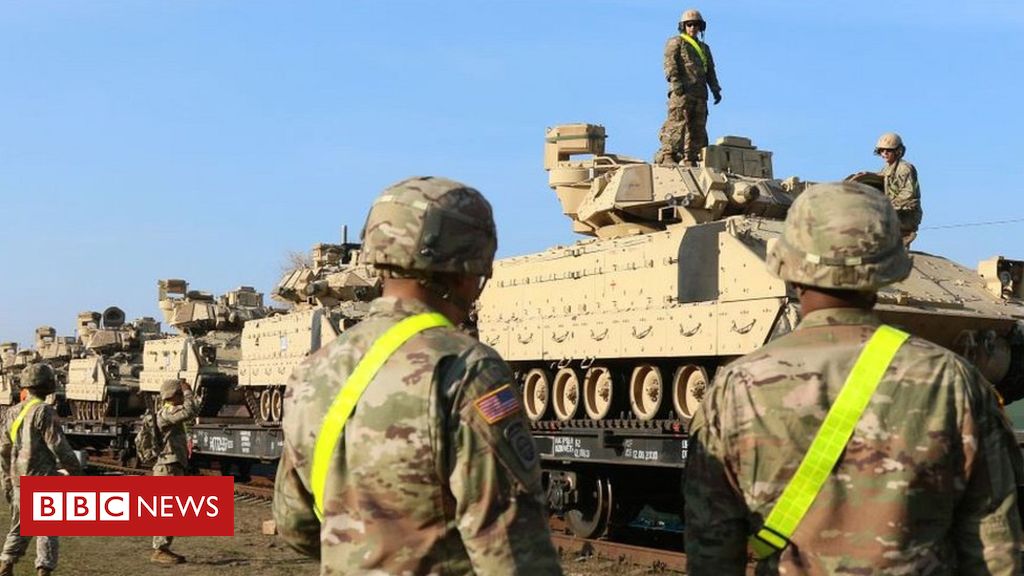