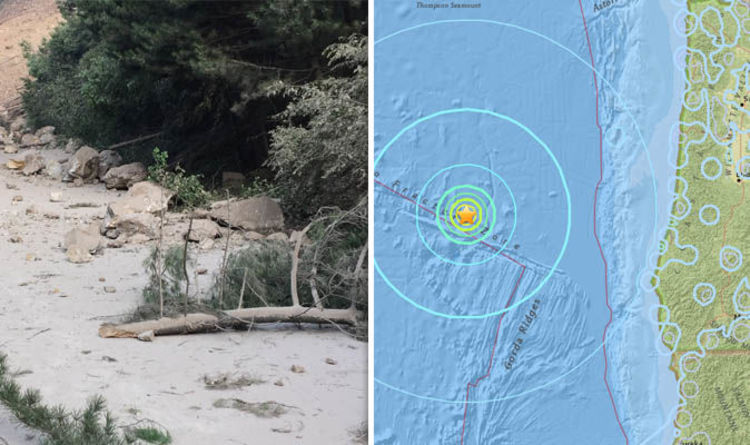 The United States Geological Survey (USGS) said the quake hit at a depth of 10km at 10.31am BST (2.31am local time) in a spot along the Ring of Fire.

The major area in the Pacific Basin is responsible for 90 percent of the world’s earthquakes and has shown increasing activity in the last week.

More than 70 earthquakes have hit areas of the horse-shaped arc, including a massive 7.3 quake in Venezuela last night.

No tsunami alerts were issued but experts have long claimed California is overdue a massive earthquake.

Where did the earthquake strike along the Ring of Fire today?

Today’s huge tremor was located about 100 miles away from the borderline of the Californian and Oregon states.

The epicentre of the 6.3 magnitude quake was centered 164 miles off Lakeport, Oregon, in the Pacific Ocean.

There were no reported casualties or damage to properties but some people took to social media to say they had felt the earth move.

Another person said they had felt it, adding “so scary #calilife”.

Others reported feeling tremors in San Diego and Ternecula.

Will the Big One hit California?

Richard Aster, a professor of Geophysics at Colorado State University, wrote last year: “The earthquake situation in California is actually more dire than people who aren’t seismologists like myself may realize.

“Although many Californians can recount experiencing an earthquake, most have never personally experienced a strong one.

The deadliest quake in the state’s history was the 1904 San Francisco quake.

Measuring 7.9 magnitude on the Richter scale, the devastating quake killed up to 3,000 people.

About 80 percent of the city was damaged during the natural disaster.

Thousands of people were displaced in the aftermath as fires burned for days. 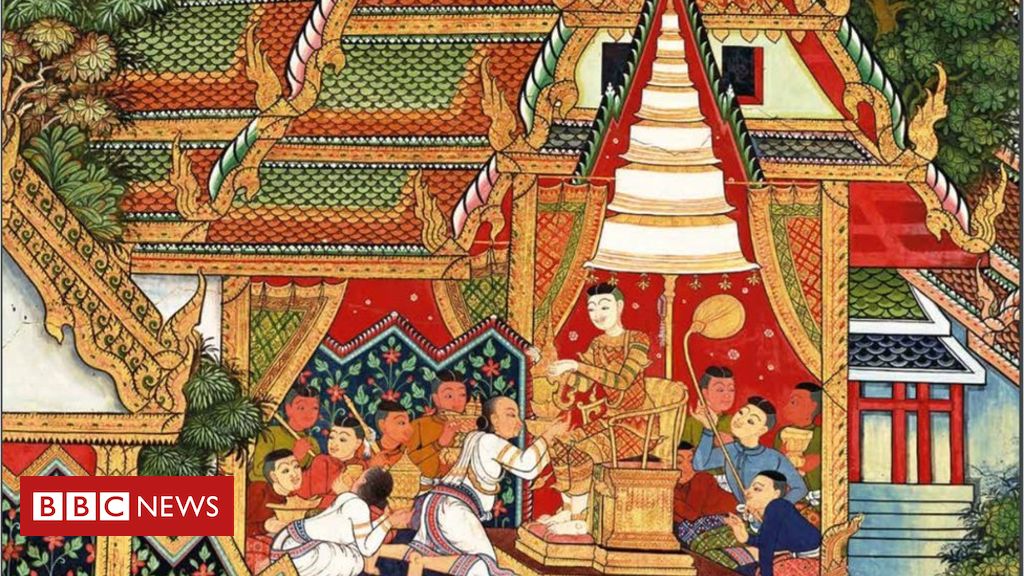 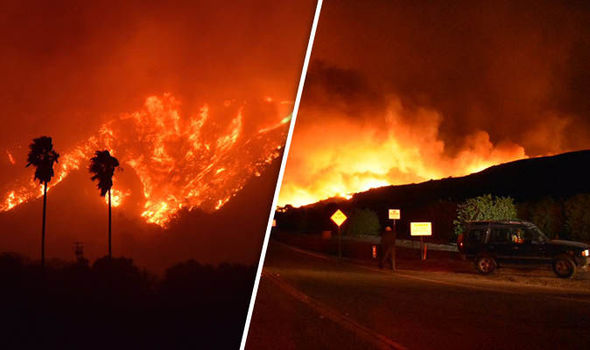 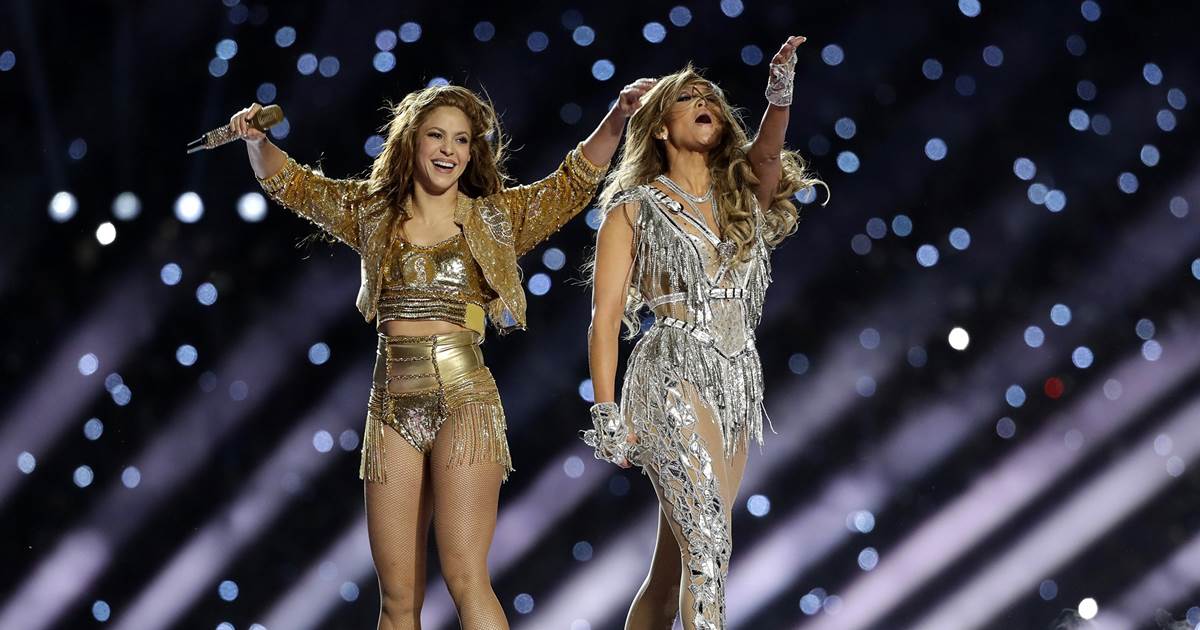 If anyone knows how hard Shakira worked to prepare for her halftime show at the Super Bowl Halftime, it’s Anna Kaiser. The […] 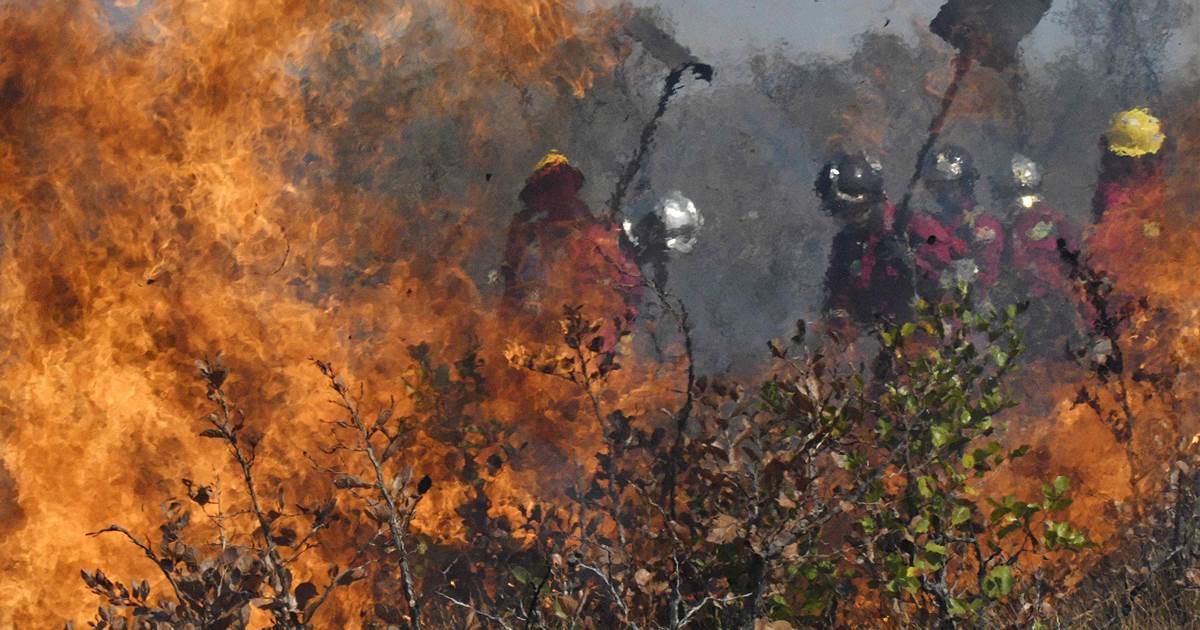 As the Amazon continues to burn in a record fire season, experts say the problem is rooted in illegal logging and criminal […]