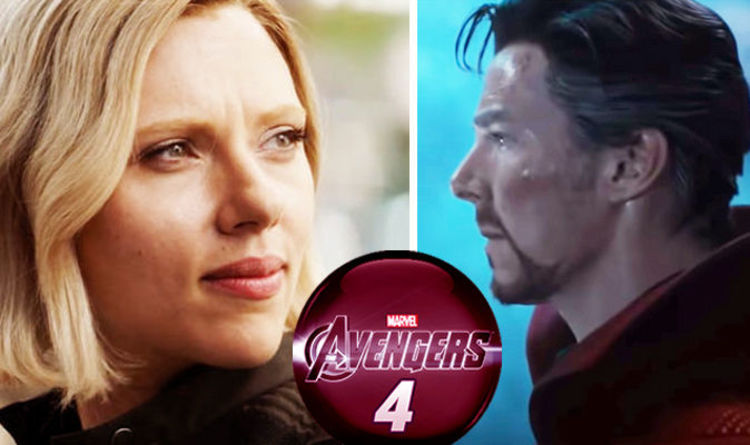 Next years is a big one for Marvel fans.

Captain Marvel finally makes her debut in March. Avengers 4 hits cinemas in April 2019, closely followed by Spider-Man Far From Home. By the end of all that Marvel Phase 4 will be shaping up and fans will know who has survived the Snap and how.

Guardians of the Galaxy director James Gunn previously confirmed a 2020 release date for Vol 3, although his recent firing could shift schedules.

However the movie is still expected to take one of three Marvel slots that year, with two major Marvel movie heroes set to take the remaining dates. You don’t need to be a sorcerer or a Russian-made assassin to figure out who they are…

Their US release dates are May 1, July 31 and November 6.

Two recent clues point towards Doctor Strange finally getting a sequel that year, but which slot will he take?

Doctor Strange director Scott Derrickson posted on an image on Instagram showing the Sorcerer Supreme praying with the cryptic tagline: “‘Not my will, but thine be done…’ See you in September.”

Combined with an unsubstantiated report in the UK press that Benedict Cumberbatch had received a large Marvel pay rise, most take this to indicate Doctor Strange 2 will start pre-production this September.

There have also been report that a Marvel movie will start filming in the UK next June. However, there is another project that is more likely to be the one that starts filming first.

On January 10, Variety announced that the Black Widow film was in early development, with Jac Schaeffer being hired to write the script and July 12 the industry bible confirmed that Cate Shortland would direct the movie.

The Black Widow project is also likely to be less SFX-heavy since the character possesses no powers herself and her storyline is expected to follow a grittier, more organic path, related to her Eastern European history.

As for which movie will hit cinemas first, Marvel likes to stick to tested patterns, including for release dates.

The original Doctor Strange movie had a November release, so it is likley the sequel will take the November 6, 2020, date.

Both Guardans of the Galaxy movies were released in high summer so the July 31 slot makes sense for the third and still gives Marvel time to find a replacement for the disgraced Gunn.

This leaves the Black Widow movie heading for the May 2020 release. 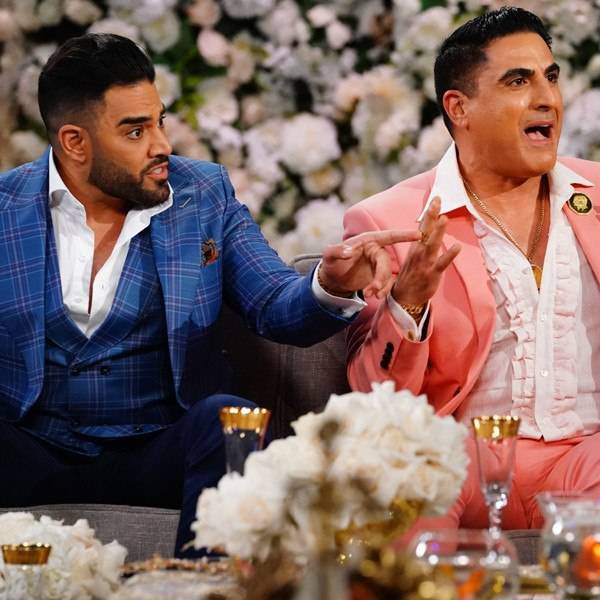 It wouldn’t be a Shahs of Sunset reunion without a copious amount of DRAMA. E! News has an exclusive sneak peek of […] 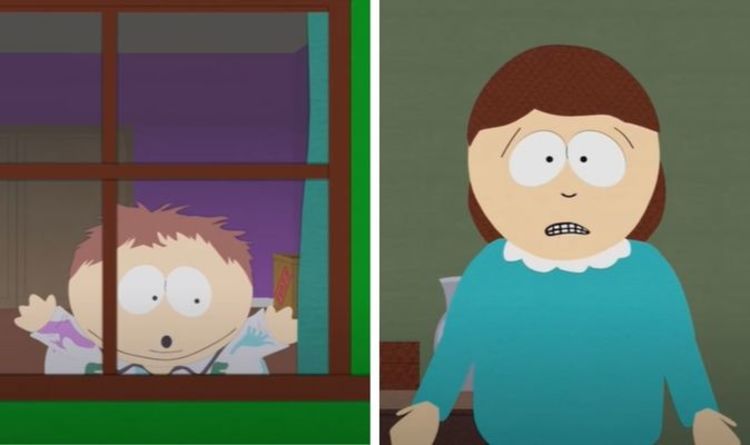 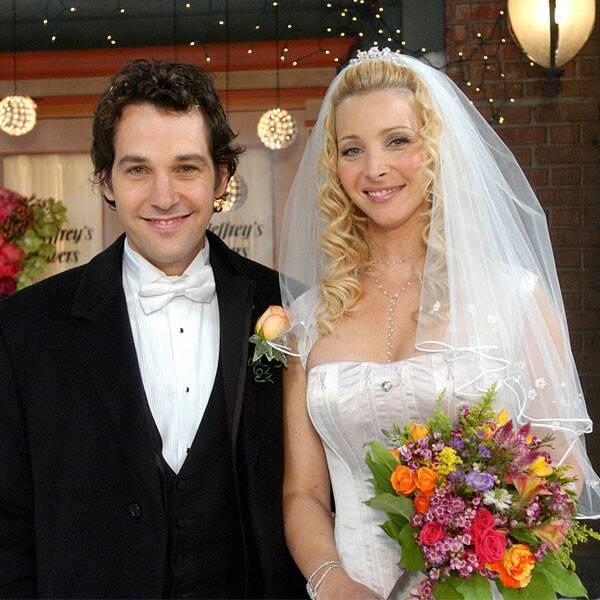 Columbia TriStar International Television/Courtesy of Getty Images Let’s just call this one, “The One With the Alternate Ending.” Yep, Phoebe Buffay almost […]