The world’s largest aircraft will take to the skies in 2019 with a 385-foot swingspan – built to launch satellites into space.

The first test flights of the Stratolaunch ‘mothership’ will take place next year – with the goal of a commercial launch by 2020.

The vehicle will carry one of four satellite-carrying vehicles which it will drop at high altitude, before they blast into space.

They include a Pegasus rocket, which can carry payloads of up to 370kg, and which will launch with the aircraft in 2020, if all goes according to plan.

Stratolaunch CEO Jean Floyd said, ‘We are excited to share for the first time some details about the development of our own, proprietary Stratolaunch launch vehicles, with which we will offer a flexible launch capability unlike any other.

‘Whatever the payload, whatever the orbit, getting your satellite into space will soon be as easy as booking an airline flight.’ 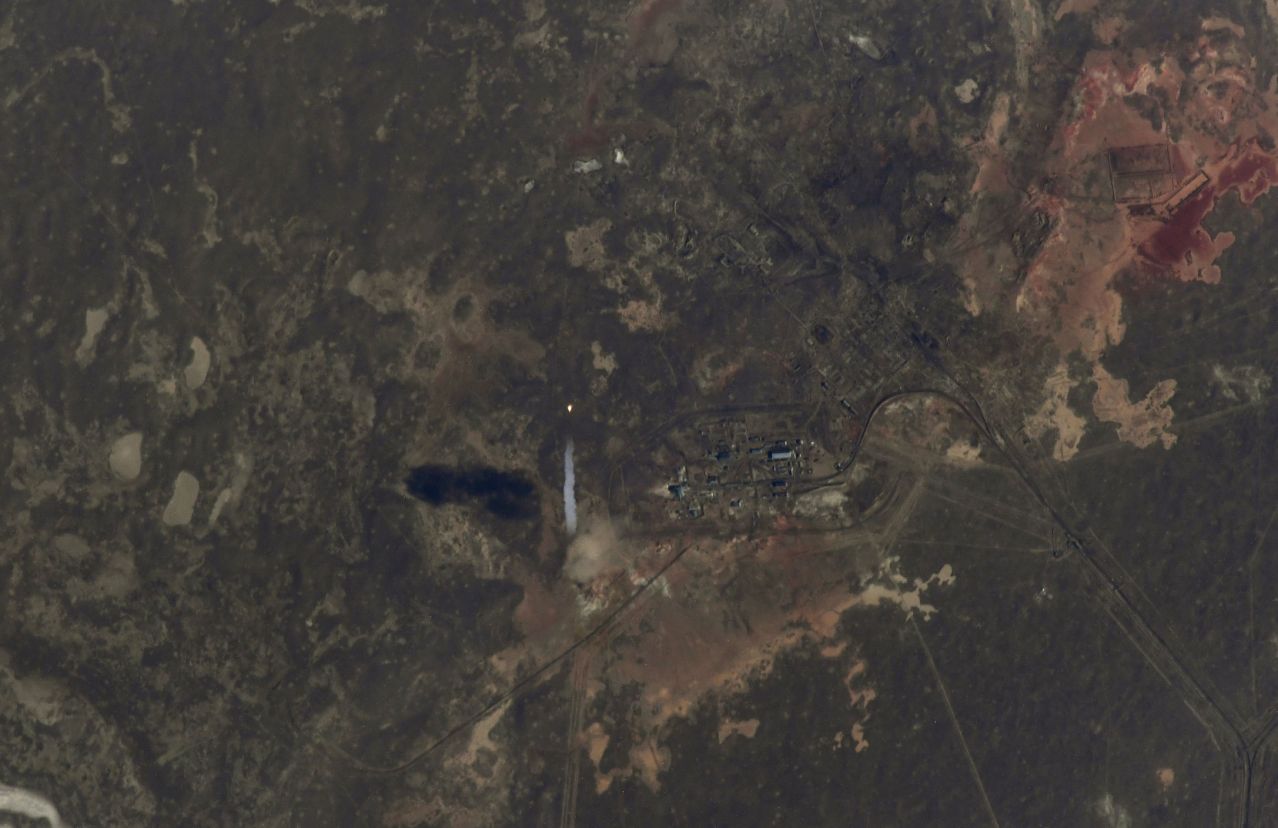 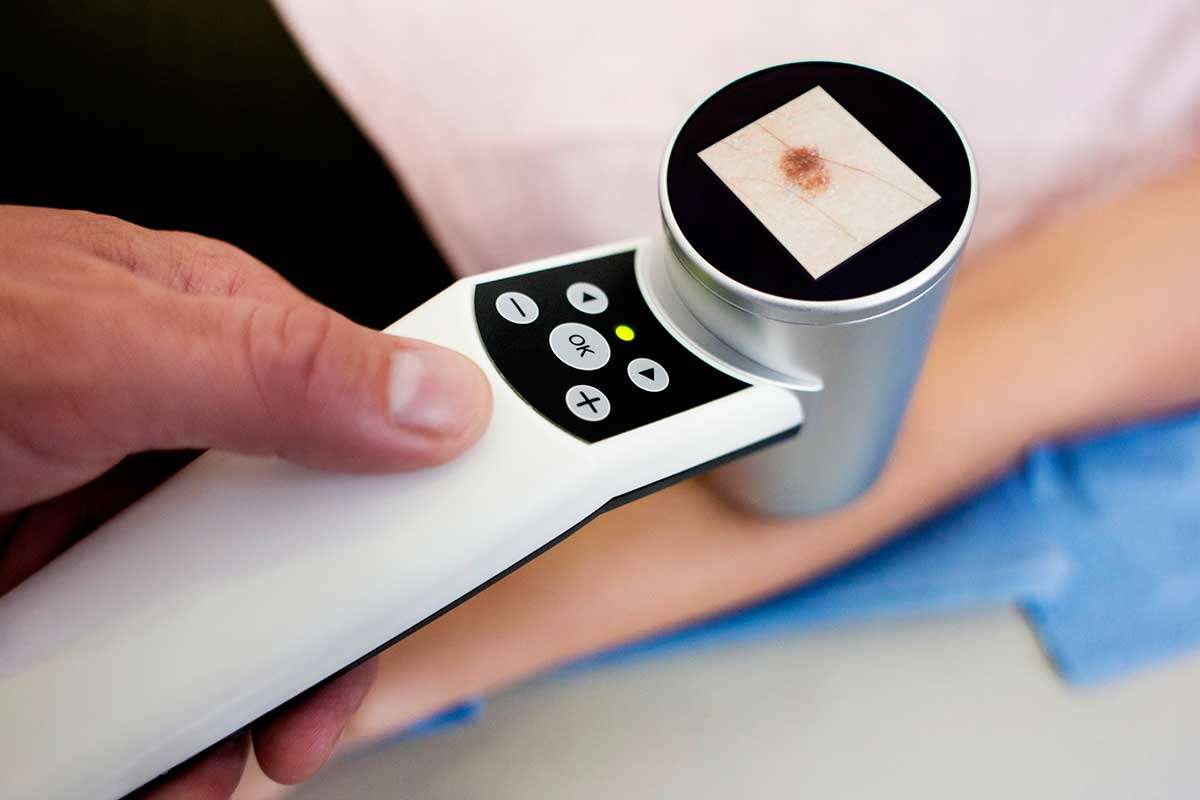 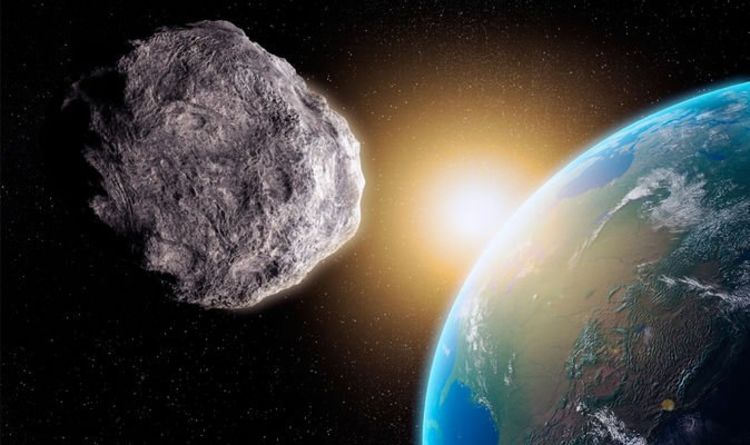 The speedy asteroid is expected to swing by on a so-called “Earth close approach trajectory”. According to NASA, the asteroid’s closest approach […]