A mysterious black granite sarcophagus unearthed in Alexandria has yielded its secrets to researchers, Egyptian archaeologists have announced.

One of the skeletons appeared to show signs of surgery, with a trepanation drilled into his skull.

Dr. Zeinab Hasheesh, Director of the Department of the Skeleton Remains Studies at the Ministry of Antiquities, said, ‘This surgery is the oldest surgical intervention ever known since pre-history but was rare in Egypt.’

Dr. Ayman Ashmawy, Head of the Ancient Egyptian Antiquities Sector said that the strange reddish water in the sarcophagus is probably from the mixing of the sewage water that filled the sarcophagus with the remains of the skeletons’ wrappings.

Further tests, including DNA tests, will be carried out on the remains.

The stone casket was found buried 16 feet below ground during construction of new buildings, and dates from the Ptolemaic period 2,000 years ago.

Egyptian law means that owners have to excavate before building any new constructions.

The 16-foot sarcophagus was found by workers for the Supreme Council of Antiquities in the Sidi Gaber district of Alexandria. 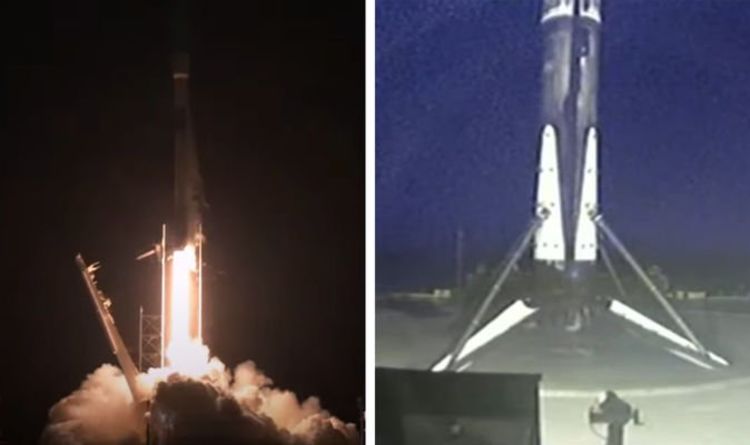 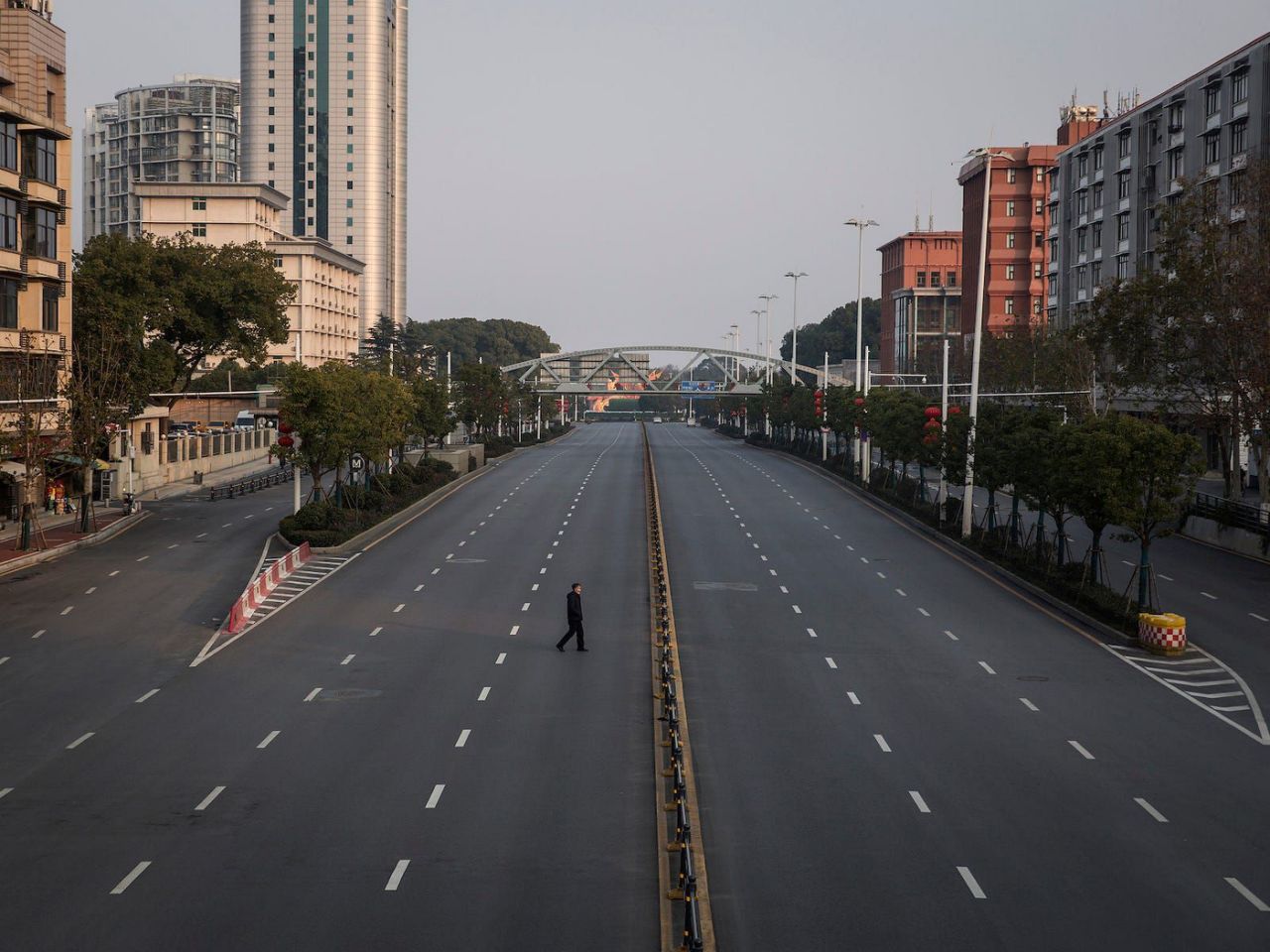 View photos It’s not looking like the happiest place on earth today. As historic wildfires rage across the state of California, guests […]