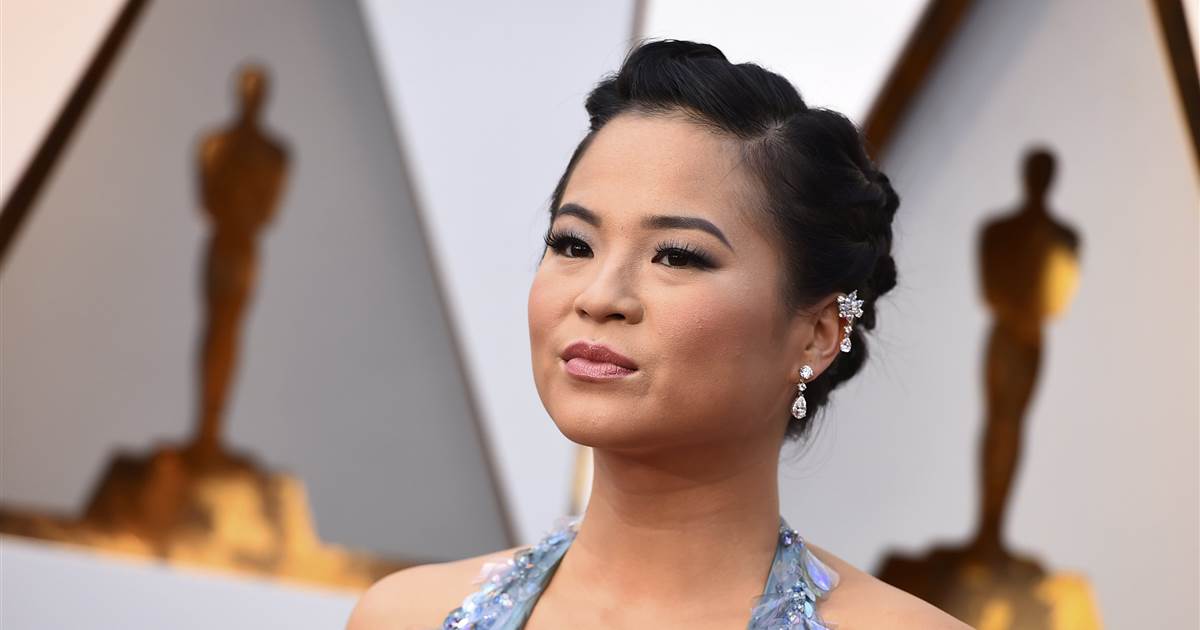 Kelly Marie Tran will not be silenced.

But in an essay published in the New York Times on Tuesday, the Vietnamese-American actress insisted that she is “not giving up” and pleaded for acceptance for all people.

The essay marks her first public comments since she was run off social media, a trying ordeal she said sent her “down a spiral of self-hate.”

“It wasn’t their words, it’s that I started to believe them,” Tran wrote. “Their words seemed to confirm what growing up as a woman and a person of color already taught me: that I belonged in margins and spaces, validly only as a minor character in their lives and stories.”

The harassment, Tran wrote, reawakened the “shame” she said she had been made to feel from a young age, reinforcing the narrative that she was an “other” in America:

I had been brainwashed into believing that my existence was limited to the boundaries of another person’s approval. I had been tricked into thinking that my body was not my own, that I was beautiful only if someone else believed it, regardless of my own opinion. I had been told and retold this by everyone: by the media, by Hollywood, by companies that profited from my insecurities, manipulating me so that I would buy their clothes, their makeup, their shoes, in order to fill a void that was perpetuated by them in the first place.

And yet Tran wrote that she continues to hope for a better future, “where children of color don’t spend their entire adolescence wishing to be white” and “women are not subjected to scrutiny for their appearance, or their actions, or their general existence.”

“I am not giving up,” Tran wrote, before concluding on a proud and defiant note: “My real name is Loan. And I am just getting started.”

The actress, 29, will co-star in the third installment of the ongoing “Star Wars” sequel trilogy, “Episode IX,” slated for release in 2019.

Tran’s co-stars and collaborators have come to her defense in recent months.

Mark Hamill, who plays aging Jedi Luke Skywalker, posted a photo of himself and Tran in early June, accompanied by the hashtag “#GetALifeNerds.”

“The Last Jedi” writer-director Rian Johnson mocked the “manbabies” who trolled Tran, claiming in a tweet that the “VAST majority” of “Star Wars” fans treat the franchise with “humor, love & respect.”

But the vitriol that forced Tran to ditch her social media accounts nonetheless appears to be part of a trend sweeping through the entertainment industry.

In recent months, other performers — including “Stranger Things” star Millie Bobby Brown and Ruby Rose, the openly gay actress who was recently tapped to play Batwoman on TV — were driven away by trolls. 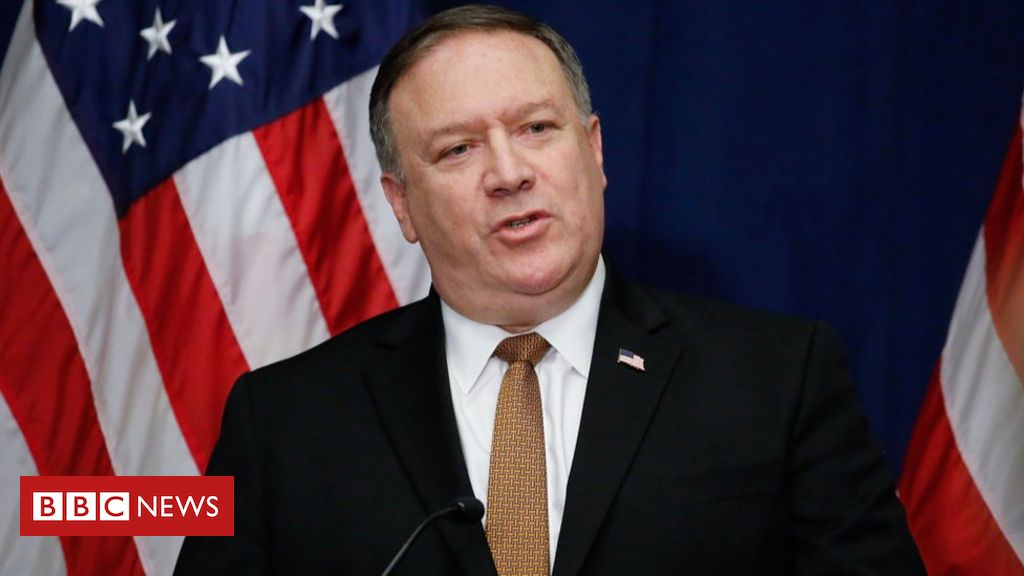 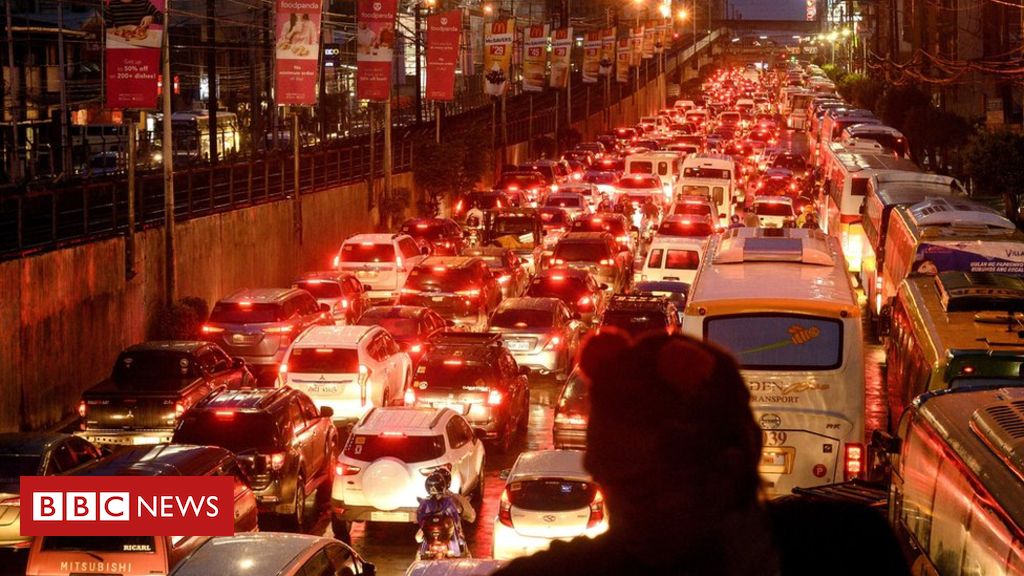 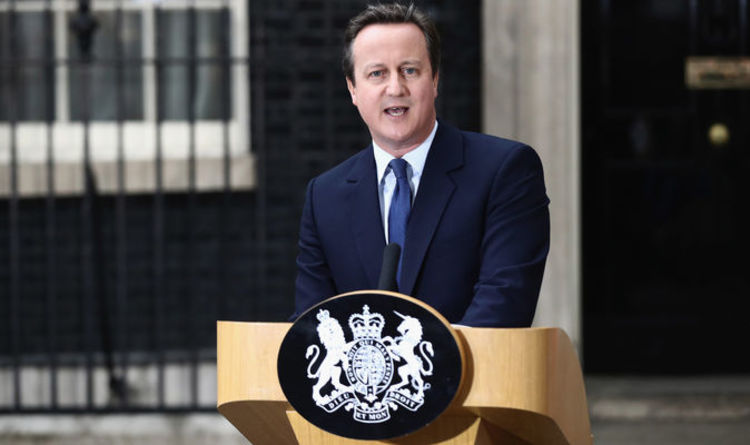 Around a dozen planes have also been called in to extinguish the fire in Algarve, near the village of Monchique, where the […] The unexpected mass casualties of the 7.1 magnitude earthquake in California have been revealed as bees, according to one social media influencer […]