Reddit users expecting to catch up on the latest goings-on at the popular news discussion site Monday evening were instead met with a blank site.

“Sorry, for some reason reddit can’t be reached,” was the only text available when users tried to access the site. It wasn’t immediately clear how long the outage had been going on or what the cause is.

Reddit representatives didn’t immediately respond to a request for comment, but the site said in on its status page that it’s “investigating the issue.”

Reddit, the sixth-most trafficked site on the web and often referred to as “the front page of the internet,” has struggled for years against bad behavior among some of its users. Earlier this year, the site introduced rules meant to crack down on involuntary pornography and deepfakes.

The Smartest Stuff: Innovators are thinking up new ways to make you — and the world around you — smarter. 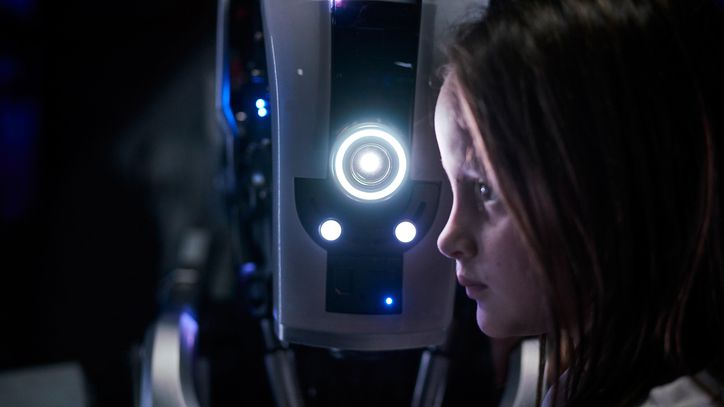 In the movies, we’ve seen some terrifying robots that are seriously bad mothers. So for once, let’s a meet a robot that’s […]

Good phones drop all the time, but when I glance back at 2018’s greatest hits, it’s clear that this year brought us […] 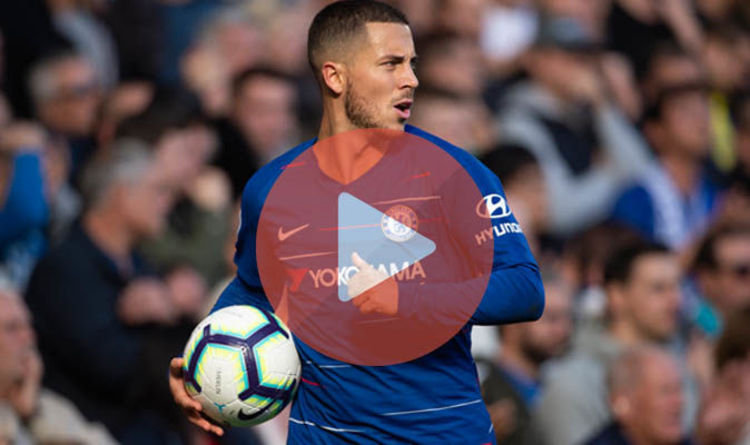