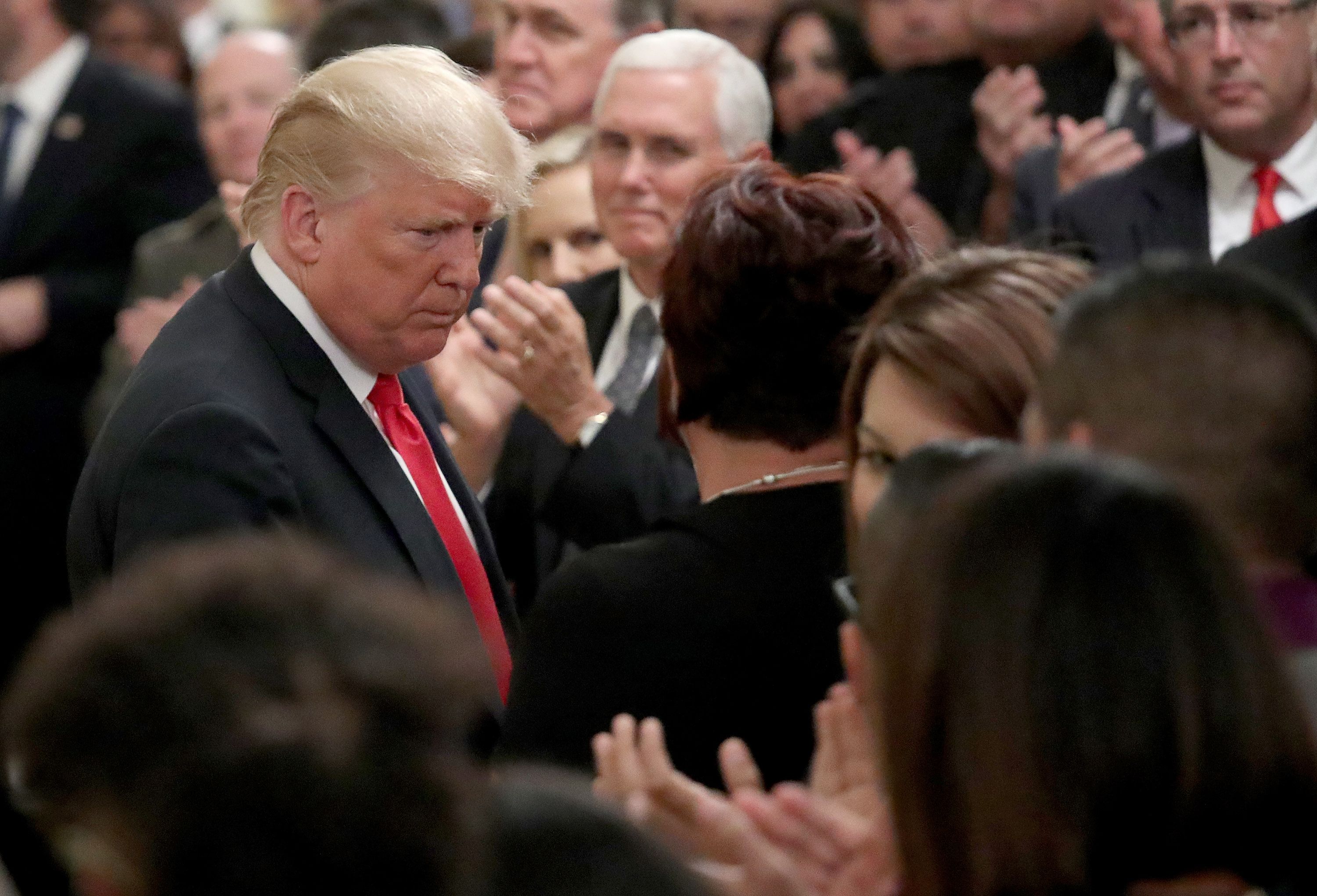 President Donald Trump said a U.S. Border Patrol agent who apprehended a person trying to illegally smuggle immigrants across the Southern border into the U.S. “speaks perfect English” on Monday.

Trump made the comment at a “Salute to the Heroes” event at the White House, which honored the men and women of U.S. Immigration and Customs Enforcement (ICE) and Customs and Border Protection.

At one point during the ceremony Trump invited Border Patrol agent Adrian Anzaldua to stand at the podium with him. Trump questioned Anzaldua, saying “You’re not nervous, are you?” and then commented that Anzaldua “speaks perfect English.”

“You’re not nervous are you?” Trump says, calling a Hispanic-looking immigration official to the podium.

“Speaks perfect English,” Trump says of the agent, who arrested someone for trying to illegally smuggle 78 immigrants into the US. pic.twitter.com/AlZZjRb1CI

Calling law enforcement America’s “greatest people” at the event, Trump said an “unprecedented assault” was being waged against ICE and Border Patrol agents by people who want open borders.

“For you having to be demeaned by people who have no idea what strength is, is really very sad,” said Trump, adding that he thinks people who do not support ICE and Border Patrol are a small minority of people who get too much publicity. “They have no courage; they have no guts. They just have big, loud mouths, and we don’t want to put up with that. I just want to know you are loved, you are loved and respected as much as anybody in this country.”

The President also predicted there would be a “red wave” during November’s midterms. He said that a blue wave would mean crime and open borders, before ticking off a list of crimes committed by illegal aliens across the country. 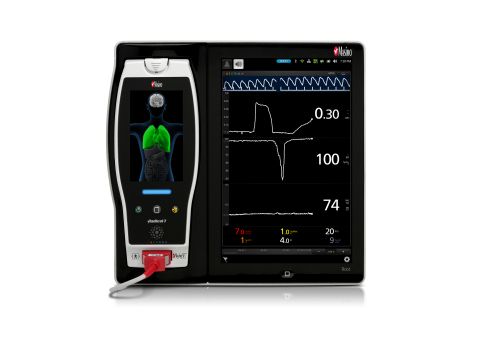 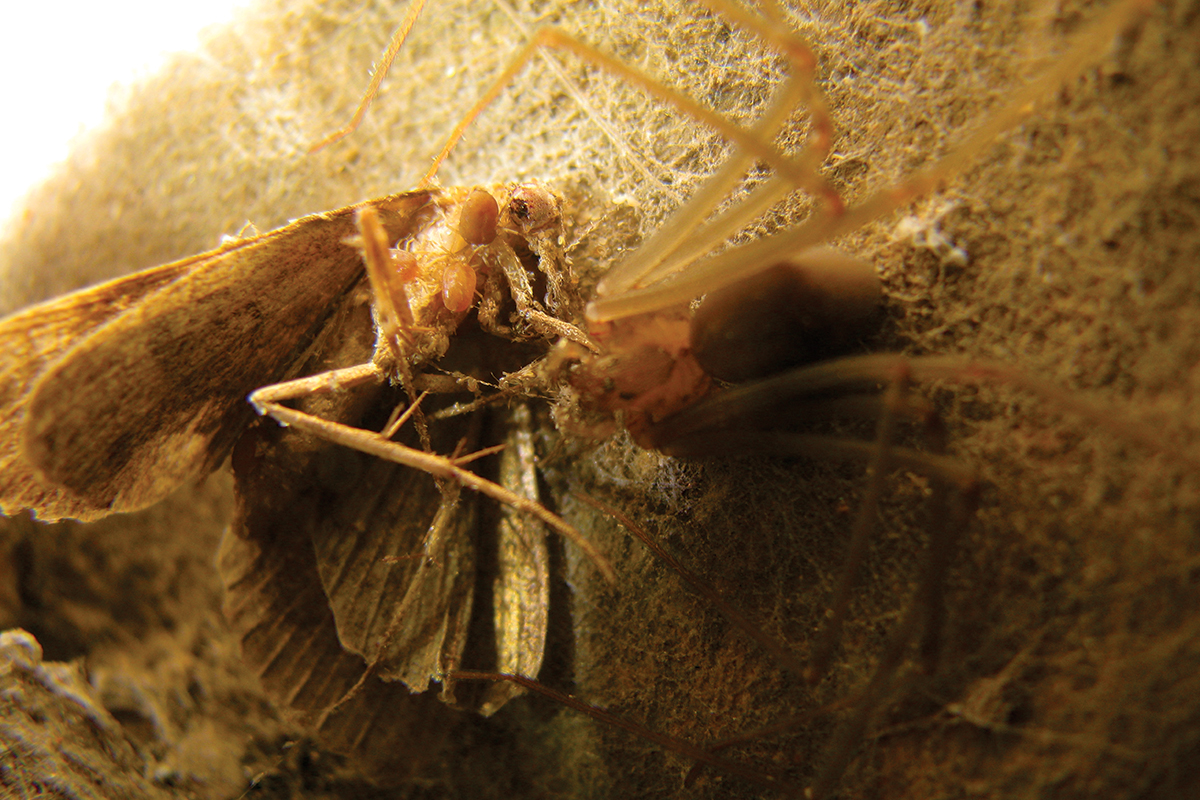 Professor Rodrigo Lopes Ferreira By Richa Malhotra In caves in Brazil, there lives a newly-discovered mite that is a freeloader. Groups of […] 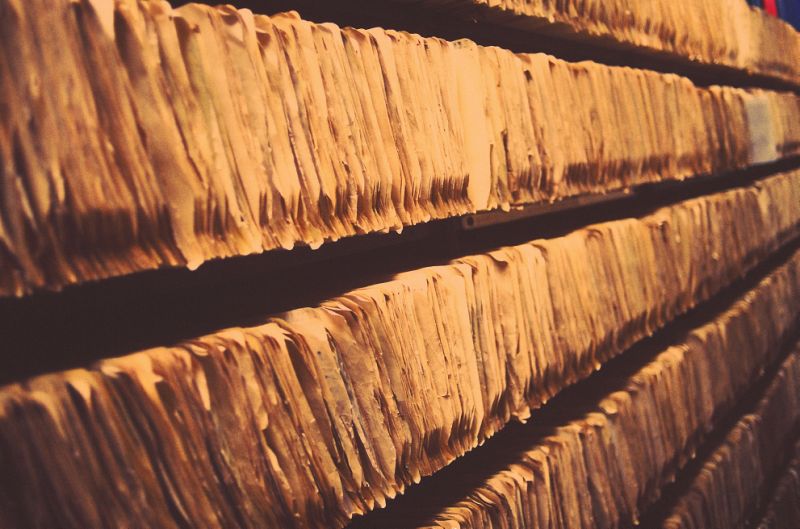 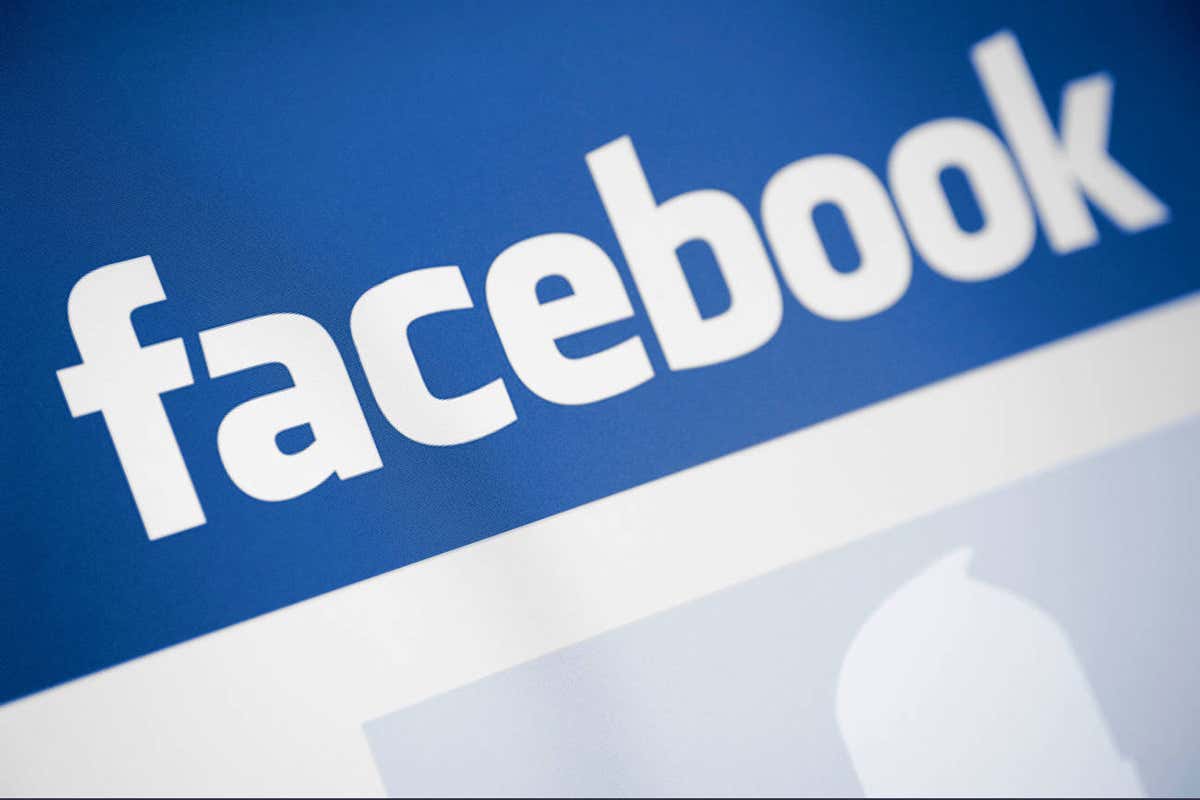