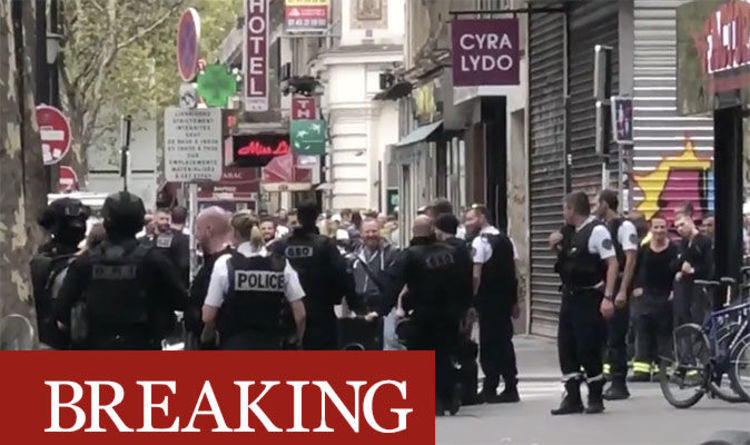 Armed police swarmed to Boulevard de Strasbourg in the city’s 10th arrondissement, Strasbourg-Saint-Denis, where they remain after a lengthy stand-off.

Witnesses said the suspect fired shots into the air and a bomb squad was on the scene after the suspect, believed to be from Iran, brandished a gun and said an accomplice nearby had an explosive device.

It is not clear how many hostages the man had in the building he was said to have barricaded them in, but a witness said he appeared to douse hostages in petrol.

According to reports from local media, shots were fired in what police called a “serious incident” and one hostage was a pregnant woman who has since been rescued.

France’s interior minister said the man has since been arrested and two hostages have been rescued.

An interior minister official said: “His demands were really vague and incoherent.

“The negotiator had difficulty understanding.”

The man has demanded to speak to the Iranian Embassy so he can deliver a message to the French government.

More than a dozen police flocked to the street, rue des Petites Ecuries, which was cordoned off while negotiations took place.

The stand-off comes after a flurry of attacks claimed by Isis in France, such as the killing of a 29-year-old man in Paris last month, which also saw four injured, by a man who shouted “Allahu akbar” before hand. 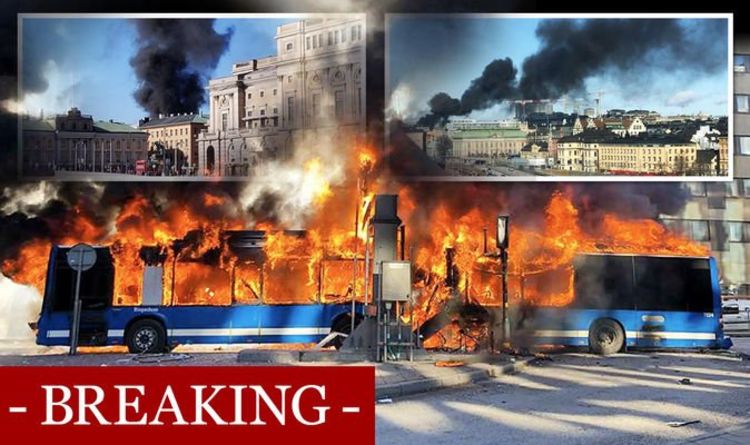 A bus has exploded according to Tony Frank, the management operator at the Stockholm Fire Department. The explosion occurred at Klaratunneln in […]

How Trump has broken the polls source: cnn.com

Global Subscriber Identity Module (SIM) Market to Reach 8. 6 Number of SIM Cards in Billion by 2027. Amid the COVID-19 crisis, […]