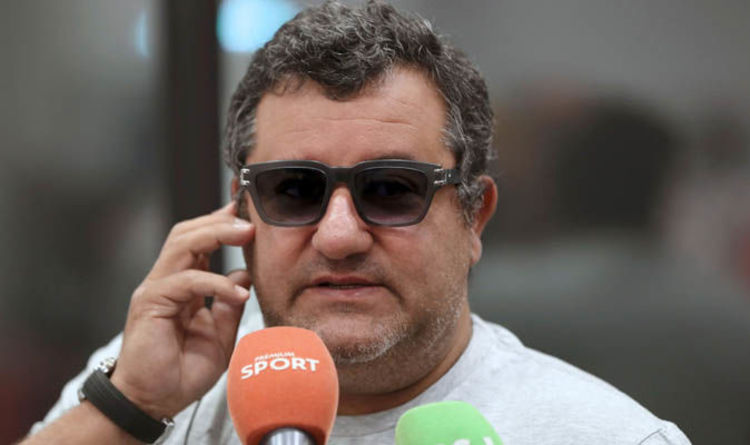 Manchester United signed Pogba from Juventus in the summer of 2016 with Raiola pocketing a huge £41million from the £89m transfer.

The super-agent is fiercely loyal of his client and, speaking via Twitter today, vented his fury at Paul Scholes’ comments about Pogba.

He tweeted about the Manchester United legend: “Some people need to talk for fear of being forgotten. Paul Scholes wouldn’t recognize a leader if he was in front of Sir Winston Churchill.

“Paul Scholes should become sports director and advise Woodward to sell Pogba. Would be sleepless nights to find Pogba a new club.”

Those comments have angered United fans.

And the Manchester Evening News have now shed some light on Raiola’s influence over at Old Trafford.

While Jose Mourinho is represented by Jorge Mendes, executive vice-chairman Ed Woodward has often chosen to bite the bullet and negotiate with Raiola.

Pogba, Zlatan Ibrahimovic, Sergio Romero, Henrikh Mkhitaryan and Romelu Lukaku have all signed for the club, with the five players all represented by the 50-year-old.

Yet the MEN say United could have signed even more player’s from Raiola’s network.

It is said the Red Devils have eyed five of his clients in the past.

Blaise Matuidi was wanted a year ago but ultimately swapped PSG for Serie A giants Juventus.

Gianluigi Donnarumma was courted as a potential replacement for David De Gea amid interest from Real Madrid.

But, with Los Blancos having signed Thibaut Courtois from Chelsea, De Gea is now primed to stay.

And Hirving Lozano has also been tracked with the player enjoying a fine first season with PSV Eindhoven last term.

Another player from Raiola’s stable United have reportedly monitored is Marco Verratti.

Yet the Italy international appears content to stay at PSG, particularly after Thomas Tuchel succeeded Unai Emery as manager.

Raiola’s influence at United has many fans, and former players, concerned.

And Gary Neville hit back at the 50-year-old for his Scholes criticism, saying: “Let’s hope @ paulpogba leads his agent and shuts him up!”

Pogba has emerged as a top target for Barcelona.

But United are unlikely to let him go while they cannot land a replacement. 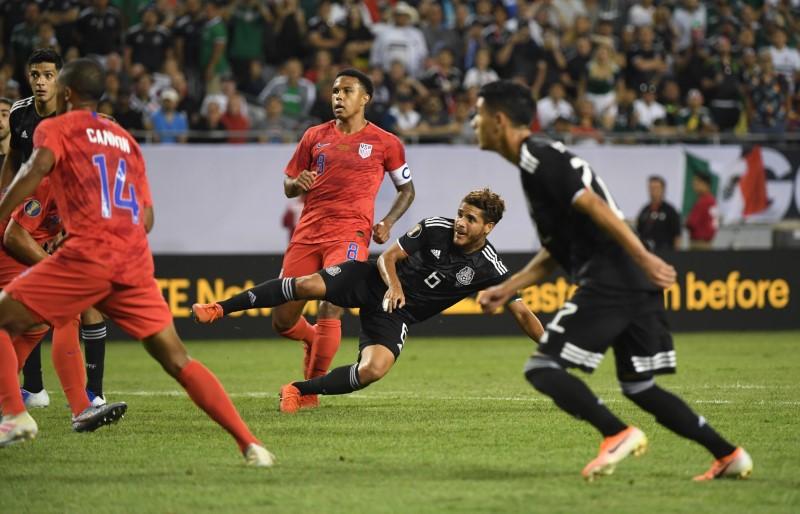 Moeen Ali is expected to continue his break from Test cricket despite talks with Joe Root and the England management this week. […]

Northern Ireland made a losing start to their World Cup qualifying campaign as they were beaten 2-0 by Italy, but there were […] 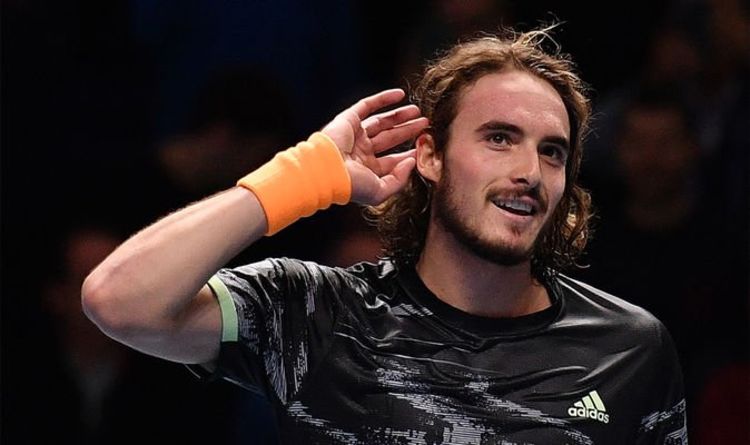 Stefanos Tsitsipas beat Roger Federer 6-3, 6-4 in the semi-finals of the ATP Finals this afternoon and then hailed his victim. It […]