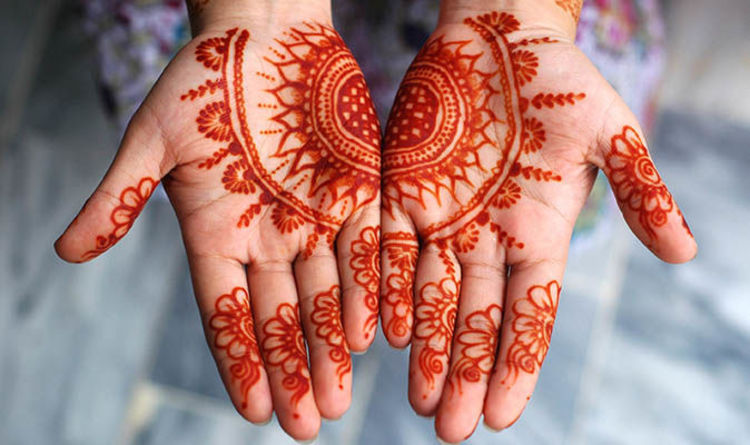 This celebration, the second Eid of the year after Eid al-Fitr, is considered the holier of the two.

This Eid is called the ‘feast of sacrifice,’ and is nicknamed ‘Big Eid’.

All across the world, Muslim families will come together to pray, feast, exchange gifts and celebrate with loved ones.

Eid al-Adha coincides with Hajj, the annual pilgrimage of millions of Muslims to the holy city of Mecca.

This year, Eid al-Adha will fall on Wednesday, August 22 for the USA.

The date of Eid depends on the Islamic lunar calendar and the sighting of the crescent moon, signalling the changing month.

Eid al-Adha falls on the tenth day of Dhu al-Hijjah, the 12th and final month in the Islamic calendar.

In the international solar Gregorian calendar, the dates shift about 11 days earlier each year.

The sighting of the new moon will vary between countries, so the exact date depends on local religious authorities.

How long does Eid last?

Traditionally, Eid lasts for four days in most Muslim-majority countries, but this can vary.

Some countries celebrate for much longer – Saudi Arabia carries on the festivities for 16 days.

However long the fun lasts, the central traditions remain mostly the same across countries.

How is Eid celebrated?

The day begins with morning prayers, followed by visits to family and friends and the exchange of food and gifts.

Muslims traditionally greet each other on the day by wishing one another “Eid mubarak” (Blessed Eid) or one of many regional variations on the blessing.

The Eid celebrations are centred on the sacrifice of an animal, known as Qurbani, in honour of the prophet Ibrahim.

In Islamic scripture, Ibrahim obeyed God’s order to sacrifice his own son.

But before he could do so, God provided a male goat to sacrifice instead, sparing his son.

In commemoration of this, the slaughtered animal is divided into three parts: one third is given to the poor and needy; another third is given to relatives, friends and neighbours; and the remaining third is kept by the family.

The animal sacrificed is typically a sheep or a goat, but wealthier families might choose a camel to spread the meat further.

All animals have to meet certain standards in order to qualify for sacrifice.

Moulana Yunus Dudhwala, from the UK’s Halal Monitoring Committee, said: “For Muslims, Qurbani is the most important sacrifice of the whole year.

“Abattoirs and butchers must remain vigilant and responsible in ensuring all laws pertaining to Qurbani are adhered to, so that this important spiritual day is not ruined by intentional or unintentional wrongdoing.”

Muslims are also expected to make donations to charity to mark the festival. 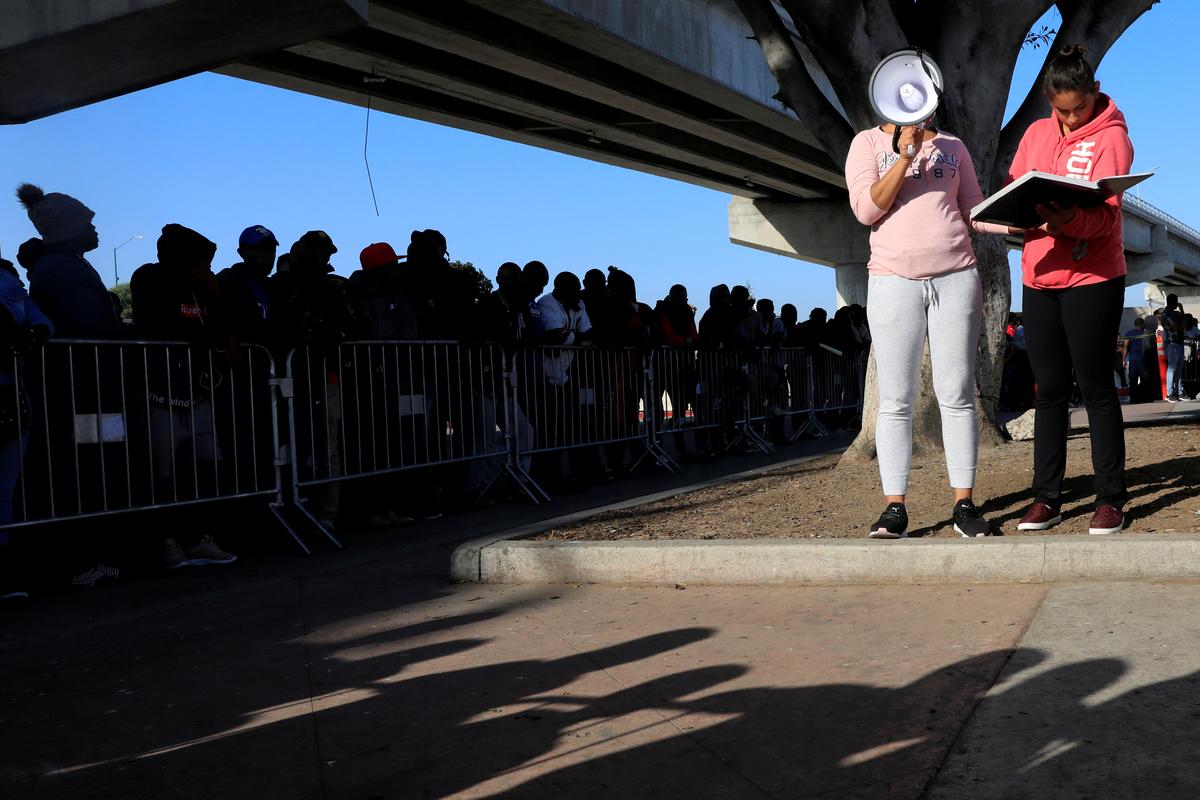 FILE PHOTO: A volunteer shouts numbers on the list for Migrants waiting to apply for asylum in the United States outside the […]

Edmonton Police Chief Rod Knecht said the incidents are being investigated “as an act of terror”. Revealing details of the manhunt, the […] 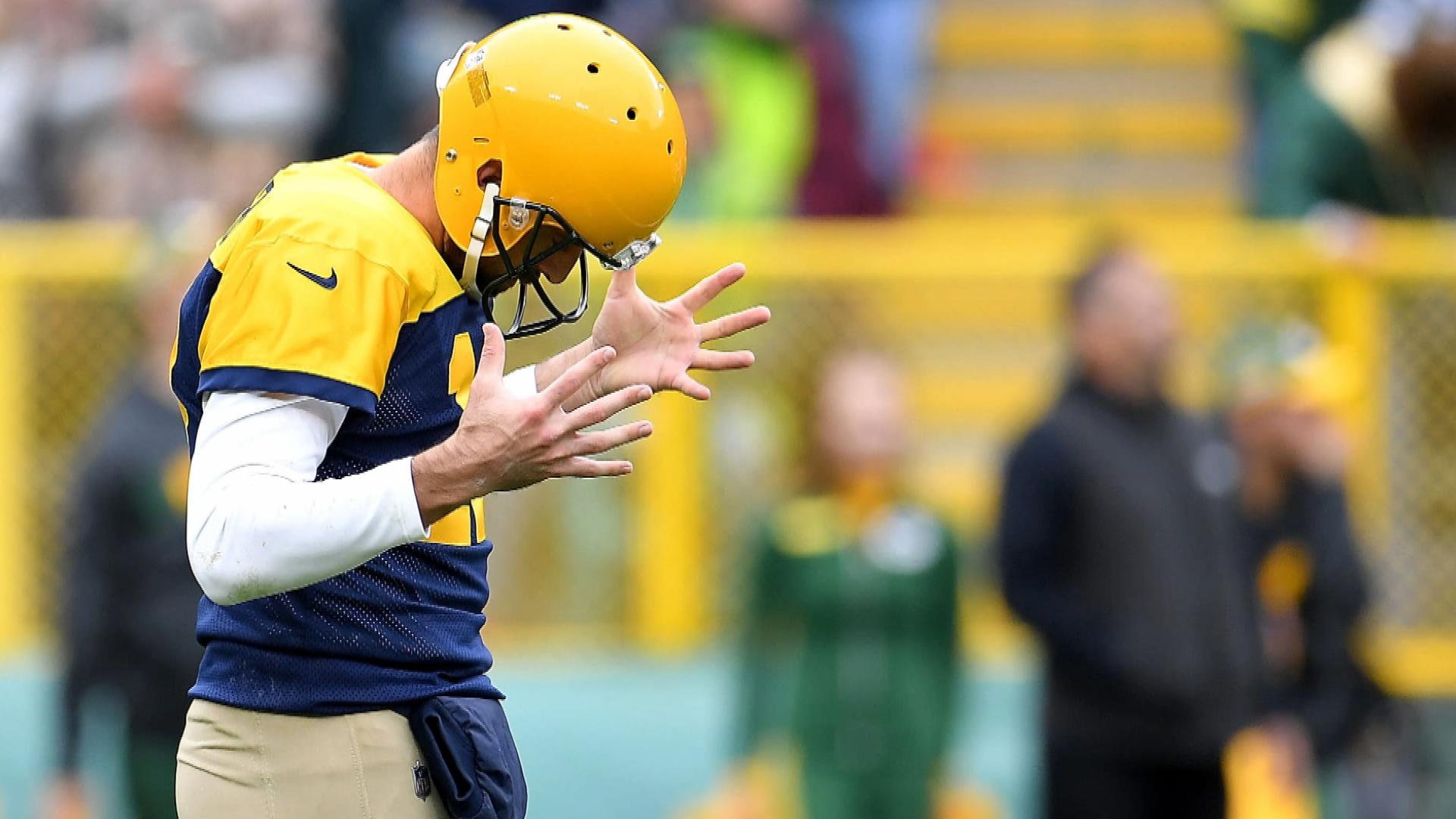