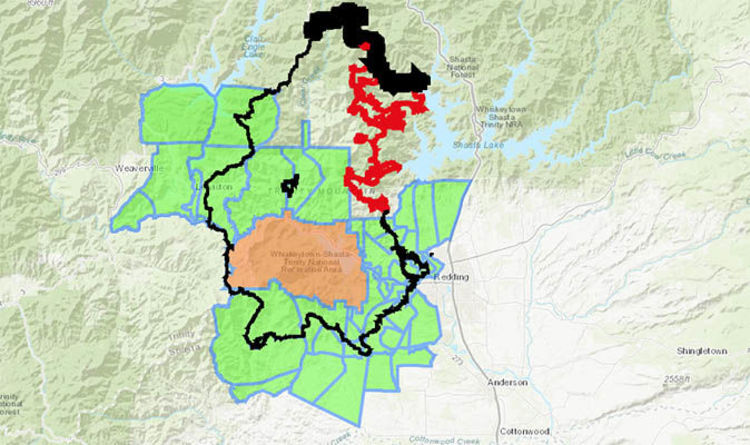 The northern California fire was 88 percent contained on Monday, 20 August.

The Carr Fire has been the deadliest in California this year and has caused the death of at least 10 people, including three firefighters.

The blaze started on July 23 and has burned down structures in Shasta and Trinity County.

1,079 residences, 22 commercial structures, and 503 outbuildings have so far been destroyed, and almost 200 residencies have been damaged.

More than 2,700 fire personnel are currently battling the blazes, using over 150 fire engines.

In CalFire’s latest update on the fire, they wrote: “Heavy smoke over the area has continued to significantly reduce fire activity.

“Battling terrain driven winds in the proximity of the lake have complicated the predictability of this activity.

“The fire continues to burn actively within containment lines.

“Residents and the public are able to travel along State Route 299, however, they are asked to drive safely as fire crews and emergency personnel are still working in the area.”

The blaze which started more than a month ago recently showed a swirling fire tornado.

Reaching wind speeds of 136 to 165 mph, the tornado proved to be a major natural disaster.

One firefighter was killed by the deadly tornado, and the blaze continues to threaten thousands of properties.

The fires in the US state are part of a worsening trend driven by climate change.

The blazes are being battled by 30,000 emergency workers and have overrun more than 1.6million acres in total.

So far, more than 100 major wildfires, including the biggest fire ever recorded in California have been devastating the US. 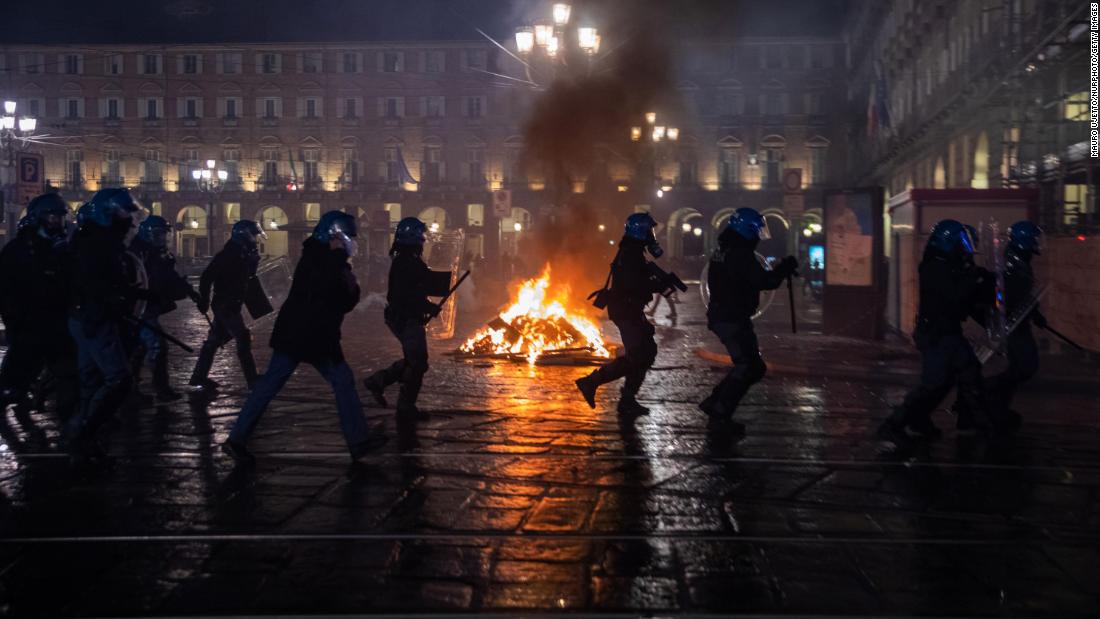 In Turin, dozens were wounded in the clashes, and protesters set fire to garbage bins and looted luxury boutiques, including Gucci and […] 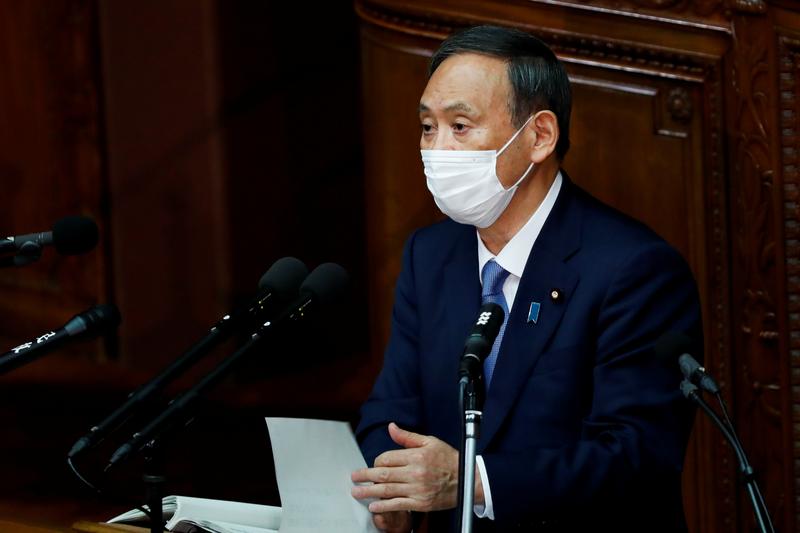 (Bloomberg) — A major Turkish state-run bank is seeking to dismiss a U.S. indictment against it for allegedly helping Iran evade sanctions […]