Attention Ben Affleck! Here’s something that may catch your attention.

After the A-list actor was spotted hanging out with Shauna Sexton over the weekend, fans are hoping to learn more about the Playboy model.

Lo and behold, the Internet did some searching and came across Shaun’s Playboy profile that sheds some light on what she’s looking for in a guy.

“Humor is so important,” the Virginia native shared with the publication. “I need someone who can keep up with my sarcasm or it’s just not going to work.”

While she claimed to be “very much single” at the time of the spring interview, Shauna shared more qualities she admires in a possible partner.

“I want someone who’s able to compromise but doesn’t sell himself short. I appreciate people who are the truest forms of themselves and brutally honest about who they are,” she explained.

At this time, it’s far too early to call Ben and Shauna boyfriend and girlfriend. What we do know is the actor recently broke up with Saturday Night Live producer Lindsay Shookus after one year of dating.

“They are still very amicable and have stayed friends,” a source previously shared with us. “They both tried to make it work, but the distance just proved to be too much for them right now. Family comes first for them both.”

As for his relationship with Shauna, the pair was first spotted together last week  enjoying a dinner at Nobu in Malibu.

They were later seen grabbing a bite to eat at a neighborhood Jack in the Box near Santa Monica, Calif. And yes, French fries were part of the weekend order.

While trips to fast-food restaurants may be rare for models, Shauna wants to make it clear that she’s more than just a woman who poses in front of a camera.

“I don’t classify myself as a model. It’s so cliché nowadays for people to say, I’m a model,” Shauna previously shared with Playboy. “I need to have some sort of backup plan. Modeling is my plan B. If it takes off, I’d be stoked. You’re only outwardly pretty for so long!” 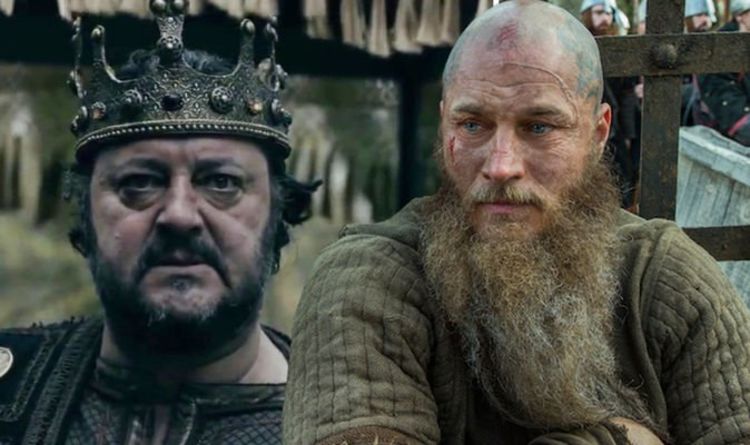 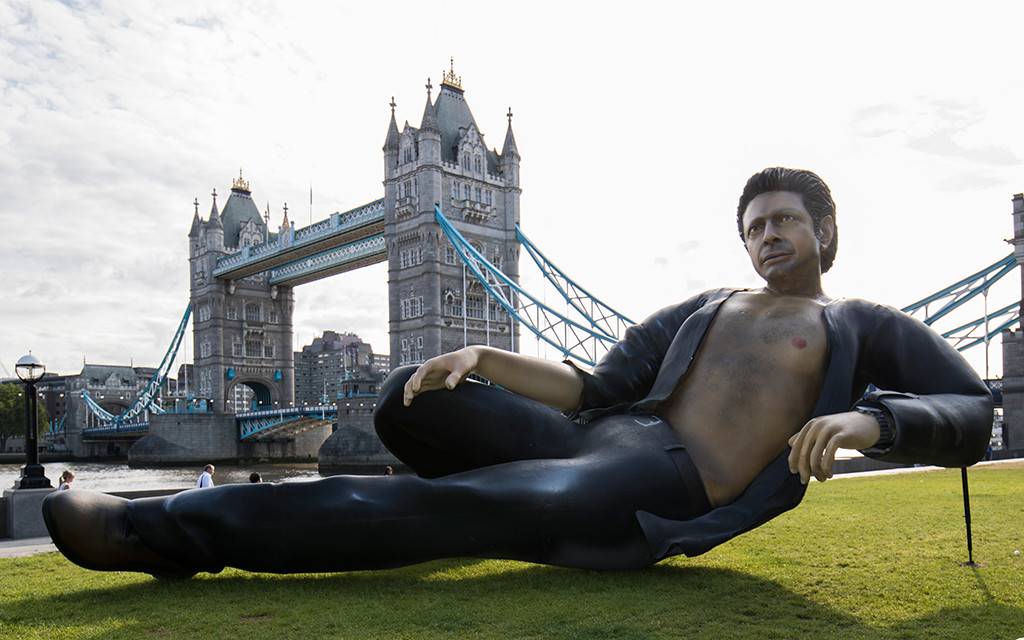 25 years ago, Jurassic Park (and one of the best moments in movie history) was born 🦕🦖 A quarter of a century […]

Fans should be prepared for a very new and funny entry into the Marvel Cinematic Universe. All the advance news and first […] 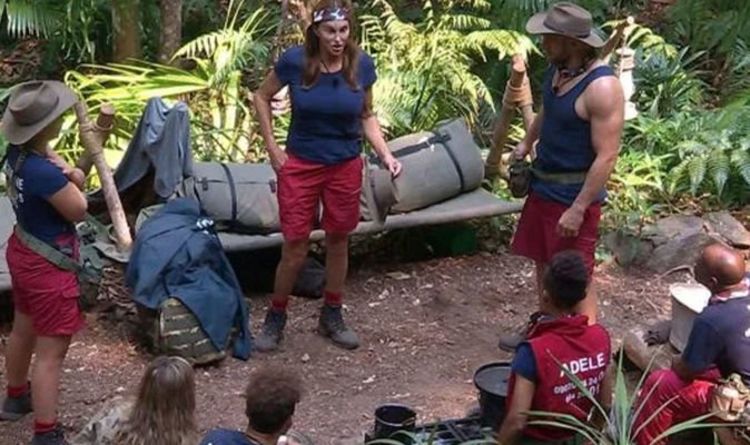