(LOS ANGELES) — An immigrant in the U.S. illegally who was picked up while taking his wife to a hospital to give birth is wanted for a killing in Mexico, a Mexican government official said Monday after the man’s lawyer suggested authorities have the wrong person.

U.S. Immigration and Customs Enforcement officials said that Joel Arrona Lara was wanted on an outstanding arrest warrant in a homicide case in Mexico, but attorney Emilio Amaya Garcia said he is unaware of any warrant and has been unable to confirm it with the Mexican consulate in Los Angeles.

An official of the Mexican state of Guanajuato on Monday confirmed the warrant. The official spoke on condition of anonymity because the person was not authorized to be quoted and could not say when the crime occurred. The official said it was an intentional homicide case akin to a U.S. murder charge.

Mexican officials are prohibited by law from revealing criminal case details for fear of compromising ongoing investigations or depriving suspects of the presumption of innocence.

Arrona was detained last week while stopping for gas in San Bernardino, east of Los Angeles. His wife, Maria del Carmen Venegas, had to drive herself to a scheduled C-section.

In a statement Monday, ICE said that the woman had been driving the car before stopping at the gas station.

“ICE officers were confident that she was able to continue on her way following the arrest,” said the statement by spokeswoman Lori Haley.

Authorities might have mistaken Arrona for his brother, who has done jail time in Mexico, Garcia and Venegas told KCBS-TV .

His client “denies any criminal history in Mexico and he is unaware of any criminal proceedings in Mexico in which he is named as a defendant,” Garcia told The Associated Press on Saturday.

Garcia said Monday that he still had not seen any court documents from Mexico.

Telephone email messages left Monday with the Mexican consulate in Los Angeles were not returned.

“For us, the issue is not so much the arrest, but the fact that ICE acted in total disregard for health and the well-being of the mother,” Garcia told the news station.

The couple was driving to the hospital Aug. 15 when they stopped at a gas station. Surveillance footage shows two vehicles immediately flank the couple’s van. Agents questioned the couple and asked for identification, Venegas said Saturday.

Venegas, 32, said she provided hers but that Arrona had left his at home. The footage shows the agents handcuffing the 35-year-old Arrona and taking him away, leaving a sobbing Venegas alone at the gas station.

Venegas said she drove herself to the hospital for a scheduled cesarean section for the birth of her fifth child.

“I feel terrible,” Venegas said in a telephone interview over the weekend from the hospital as her newborn son Damian cried in the background.

“We need him now more than ever,” she said.

Venegas said she and her husband came to the U.S. 12 years ago from the city of Leon in Guanajuato state. They do not have legal authorization to live in the U.S., but all five of their children are U.S. citizens, she said.

Venegas said her husband is a hard worker and the sole provider for the family.

In Monday’s statement, ICE said officers from its Fugitive Operations unit received a July 24 request for help in arresting Arrona from Mexico’s Office of Attorney General.

He remained in custody pending removal proceedings. Garcia said he is hoping a judge will grant his client bail.

Garcia planned to file a motion Monday for an immigration court to set a bail hearing for Arrona and will ask that his removal proceedings be canceled. 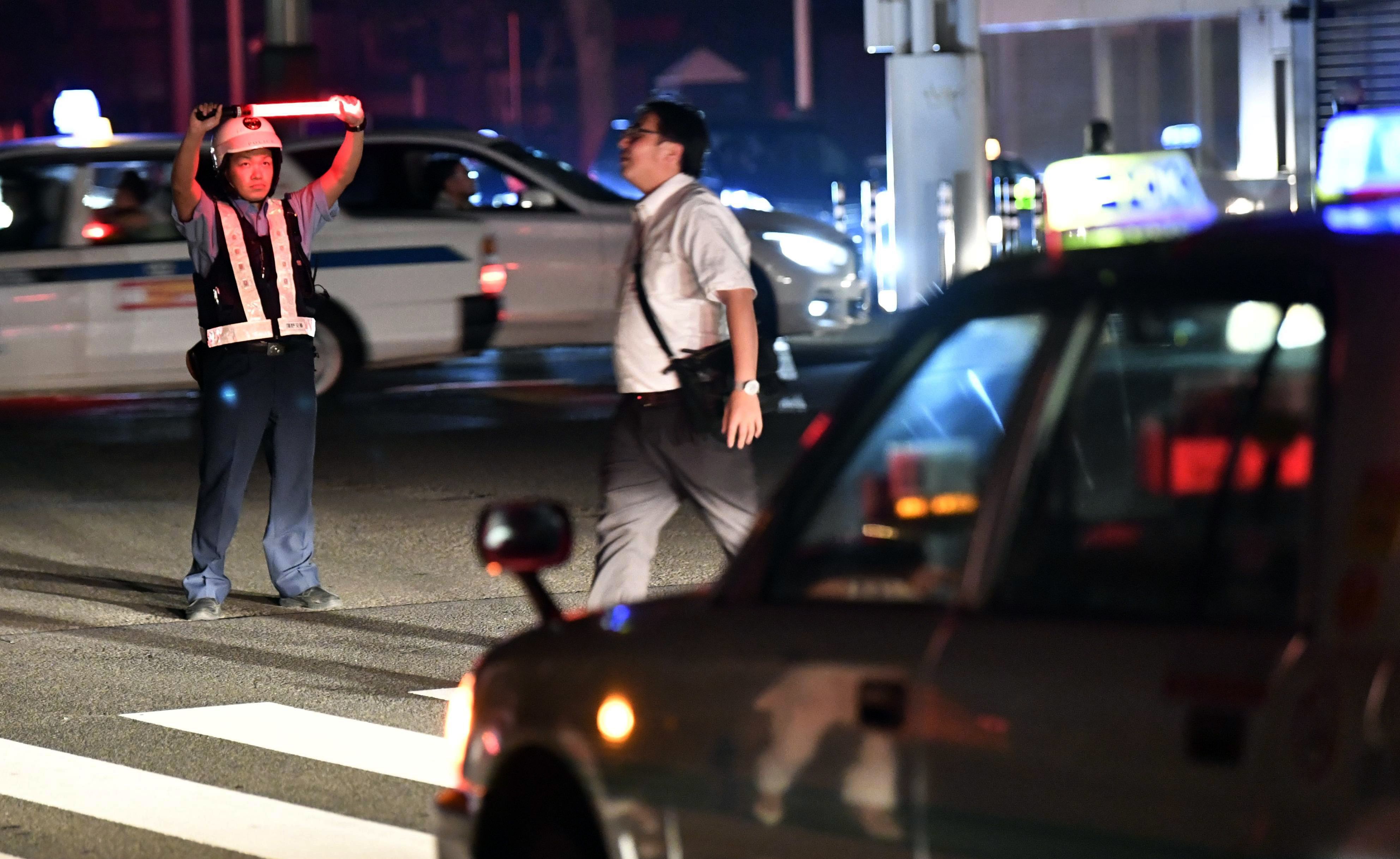 A police officer controls the traffic during a blackout following a strong earthquake in Sapporo, northern Japan early Thursday, Sept. 6, 2018. […]

A team of researchers has developed DNA-assisted molecular robots that autonomously swarm in response to chemical and physical signals, paving the way […] 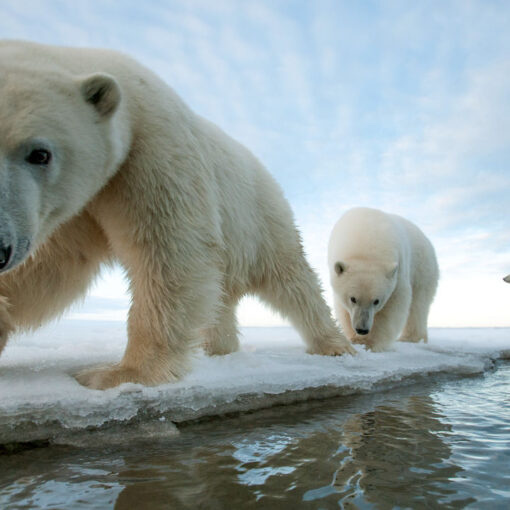