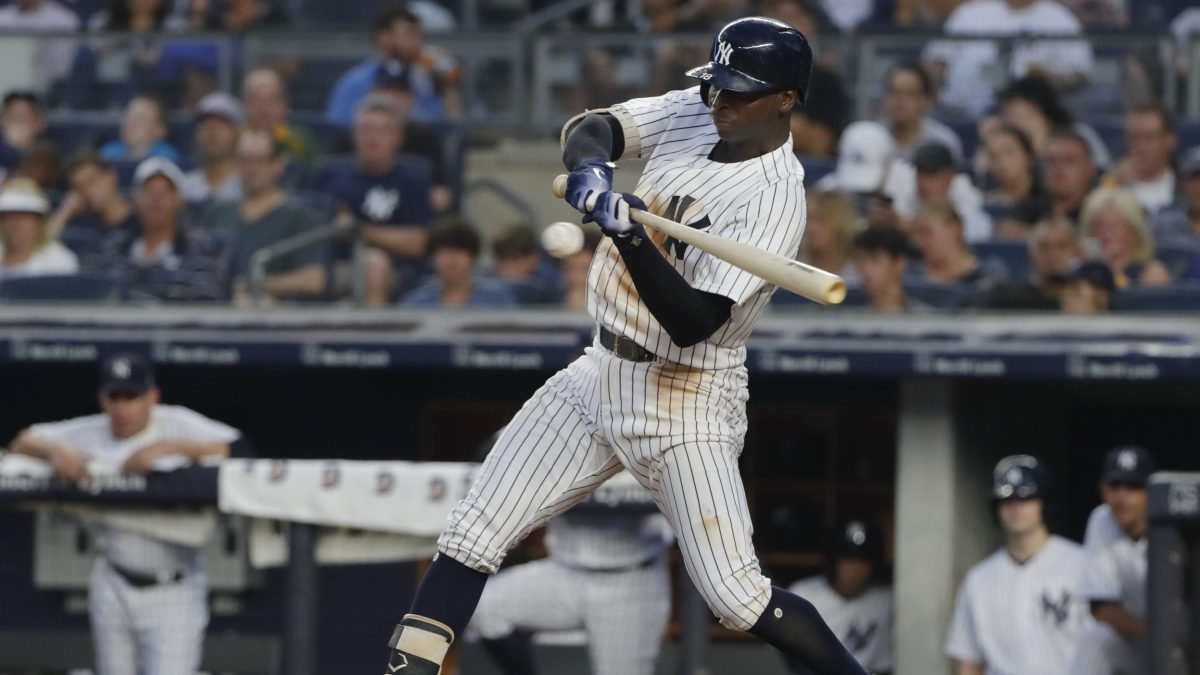 Yankees shortstop Didi Gregorius made an early departure from Sunday’s game against the Blue Jays after sustaining a bruised left heel. Gregorious was due to undergo further tests at Columbia-Presbyterian. The full extent of the injury is not yet known, but it’s clear they weren’t about to take any chances with the infielder, especially as Giancarlo Stanton, Gary Sanchez and Aaron Judge have seen reduced playing time with various injuries over the last month and Austin Romine barely avoided the concussion DL after a close call on a foul tip during Saturday’s game.

Gregorius suffered the injury while running out an infield single in the first inning. Kendrys Morales attempted to field a throw from Devon Travis, but attempted to dive off the bag to snare the ball and inadvertently made contact with Gregorius as he crossed first base. Gregorius was unable to get up immediately after the collision and was attended to by a team trainer before standing and limping back toward the base. While he was cleared to resume his post at short at the top of the second inning, Yankees skipper Aaron Boone lifted him in the third as a precautionary move.

Entering Saturday’s game, Gregorius slashed .268/.332/.481 with 22 home runs and an .813 OPS through 507 PA. He was replaced in the lineup by Ronald Torreyes, who hit consecutive singles in his first two at-bats of the afternoon and covered second base while Gleyber Torres shifted over to short. Backed by Greg Bird‘s tremendous grand slam and a pair of RBI singles from Gregorius and Miguel Andujar, the Yankees currently lead the Blue Jays 6-2 in the bottom of the sixth. 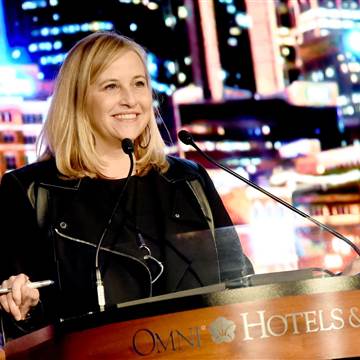 NASHVILLE, Tenn. — State investigators have found a nude photo and partially nude photo of a woman that they believe were taken […] 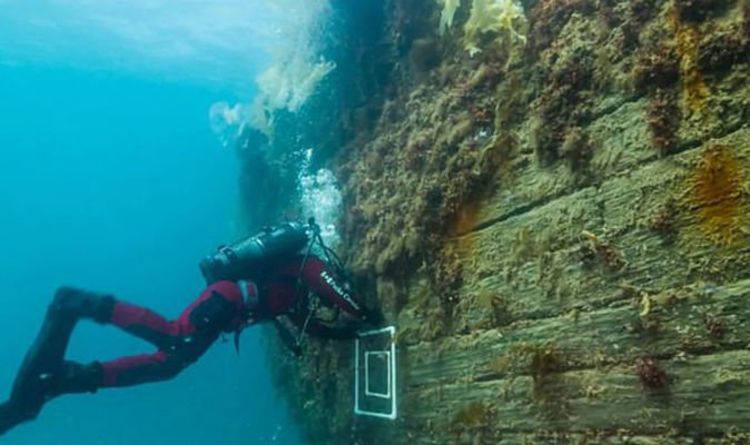 A number of unexpected deaths have occurred in Gjoa Haven which is inhabited by indigenous Inuits. The community is located close to […] 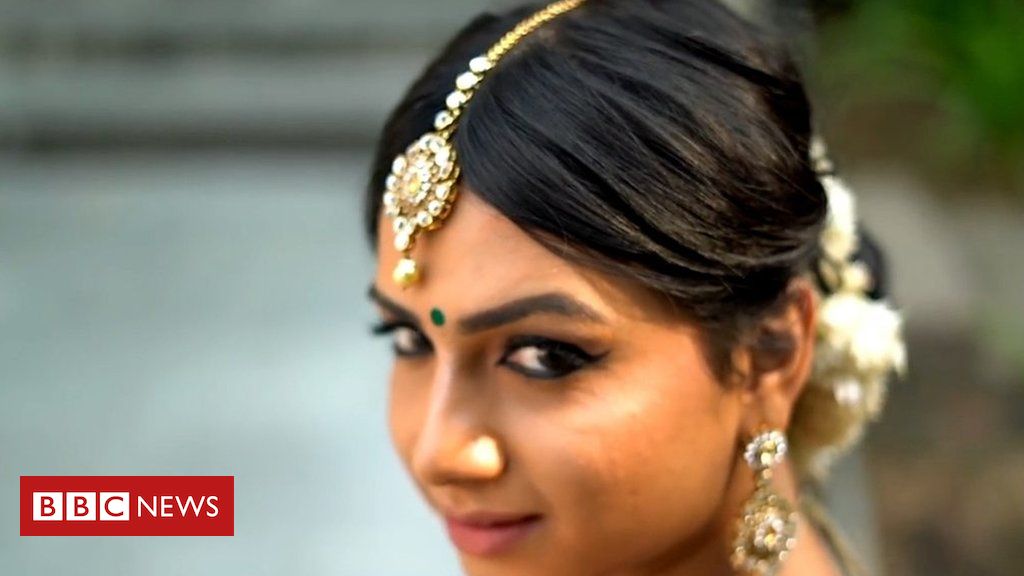 Nitasha Biswas won India’s first transgender beauty pageant in 2017. Now she works as a model and campaigns for transgender rights. Though […]