For some time, many members of Catholic Church may have believed that the worst of the clerical abuse crisis was in the past. This certainly has been the Church’s intent, at least in word. But now the spotlight has returned, with the grand jury report from six Pennsylvania dioceses, which found from 70 years of documents that over 300 priests abused more than 1,000 victims — in addition to scandals involving the former Cardinal Archbishop of Washington, D.C., in the U.K., Australia, Peru and Chile, and on the verge of papal visit to Ireland, which suffered some of the worst of the worldwide priestly abuse. The head of the United Sates’ bishops conference has appealed to the Vatican for external assistance in conducting a blanket investigation into the continued blight of the clerical abuse crisis across the U.S.

“We already know that one root cause is the failure of episcopal leadership,” Cardinal Daniel DiNardo stated. “The result was that scores of beloved children of God were abandoned to face an abuse of power alone. This is a moral catastrophe.” While DiNardo is right about the catastrophe, his solution does not go far enough.

Pope Francis set out to make tackling he abuse crisis one of his foremost priorities upon election in 2013, significantly breaking with his two immediate predecessors. Having previously advocated a policy of zero-tolerance to clerical abuse as archbishop in Buenos Aries, he continued with the same resolve as the Bishop of Rome and Supreme Pontiff across the world’s Catholics. He quickly established a papal commission in 2014 to explore the whole range of factors and issues pertaining to the abuse crisis and to establish policies to ensure it is a stain of social sin that is removed from the church as far as possible once and for all.

And yet something went wrong. As that commission’s work unfolded, it met roadblocks from within the Vatican itself. Its own recommendations were not being implemented, and communications by victims to leading Vatican departments were being ignored. It was denied vital resources to carry out its work. Irishwoman Marie Collins, a prominent survivor and member of the commission eventually resigned in protest. All of this happened before Peru and Chile and the latest U.S. revelations. Francis himself made a startling error in defending one of the Chilean bishops before perhaps knowing the full facts.

The root and branch changes needed by the church — establishing genuine checks and balances, along with processes of accountability, transparency and truthfulness — have thus still yet to take place. And the suspicion lingers in many countries that even the child-protection processes introduced are part smokescreen used by the Church to be seen as if it were doing something, part insurance requirements and part forced upon the church by secular authorities. In all too many instances, it at times appeared as if the situation was being tackled as an issue of media crisis-management first and foremost.

It was also not a coincidence that bishops who lived continents apart, independently and in ignorance of one another, settled upon exactly the same shameful modus operandi in the face of abusive priests. This happened because guidelines on the very issue of abuse issued by Rome in 2001, 1962 and 1922 demanded secrecy as a matter of course. It was policy to keep the activities of abuser priests and members of religious orders from coming to light in the public domain. That policy was central to an institutional culture of putting the institution’s reputation above the welfare of its members and the victims of its ministers. That culture still lingers within too many bishops worldwide and even amongst some Vatican officials.

This is the problem with Cardinal DiNardo asking the Vatican to come and investigate the U.S. Catholic Church. At the core of the cover-ups lie policies that were rolled out worldwide by previous Vatican administrative departments and officials themselves — and are still, it would seem, defended by some in Rome as elsewhere. If the Vatican’s own papal commission on these issues has floundered amidst resignations, then there are clearly still deep-seated institutional malaises at the church’s core, of which the abuse crisis is but sadly an acute symptom. Those potentially infected by a morally malignant institutional culture are not best suited to investigate the same failings elsewhere. The church itself has a term for this, it is “social sin.”

This is not simply a series of individual moral failings. It is a crisis of moral corrosion and corruption embedded into the church. Values and virtues have become suppressed — even by those who teach and promote them. For instance, earlier this year, the U.S. bishops yet again resisted calls for greater episcopal accountability, a resistance witnessed all too prevalently throughout the church elsewhere.

Cardinal DiNardo spoke of rebuilding trust. To such an end, as a beginning, there would be no better and more effective step than for the U.S. bishops to do what they should have done over 15 years ago: make a collective public act of repentance and then resign en masse, as those of Chile did in the wake of their own revelations in May. This would help allow fully transparent investigations that have independent authority to proceed so that it can be determined which bishops’ resignations are best accepted and which bishops have proved to be beyond reproach in fighting the culture of secrecy and moral bankruptcy.

And if they don’t do this on their own, Pope Francis should demand it. He should then overhaul the papal commission investigating the abuse crisis, appointing independent lay leadership that will in turn — independently — appoint all additional members. Clerics won’t end the pernicious culture of clericalism that has allowed this crisis to persist and for bishops to evade responsibility and accountability across so many decades.

The pontiff’s Aug. 20 letter denouncing the moral failings of the cover-ups once again and pledging solidarity in taking the side of the victims is very welcome. What he states about transforming ecclesial culture is a call, in effect, to dismantle the church’s centralized hierarchical system of governance and for the greater participation of all the faithful in transforming the church for the better. It is what so many people have been asking for across many decades now.

But, with the greatest respect, calling for prayer and fasting in response to this grave crisis, as the pope also did, is not sufficient. Words are not enough and never have been enough. The Church is bound by its own social and moral teachings to do so much more. The time has come for radical action.

Only if the church can openly own its own faults, and address its institutional, structural and organizational failings, can it genuinely begin to truly bear testimony to the gospel. The church will and should be judged by its own standards within, as much as what it does to promote justice without.

Pope Francis opened and closed his letter by quoting Paul’s First Letter to the Corinthians. But Paul, in that letter, also denounced church leaders who were so bound up with their own self-importance — and the morally corrupt ways of the world — that they neglected the gospel. We have witnessed such arrogance all too often in response to the abuse crisis. Let that come to an end now.

Bucking precedent, Donald Trump won’t be meeting with American Nobel prize winners on Tuesday night due to what the White House cites […] 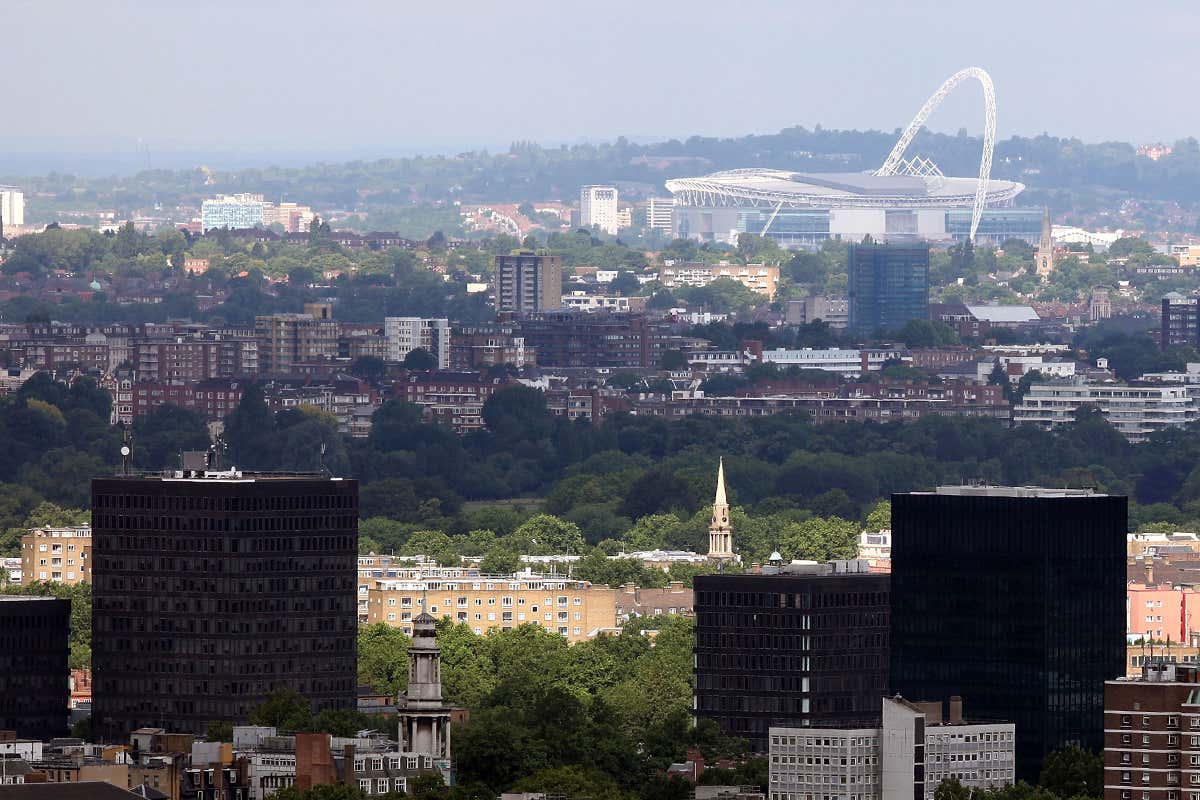 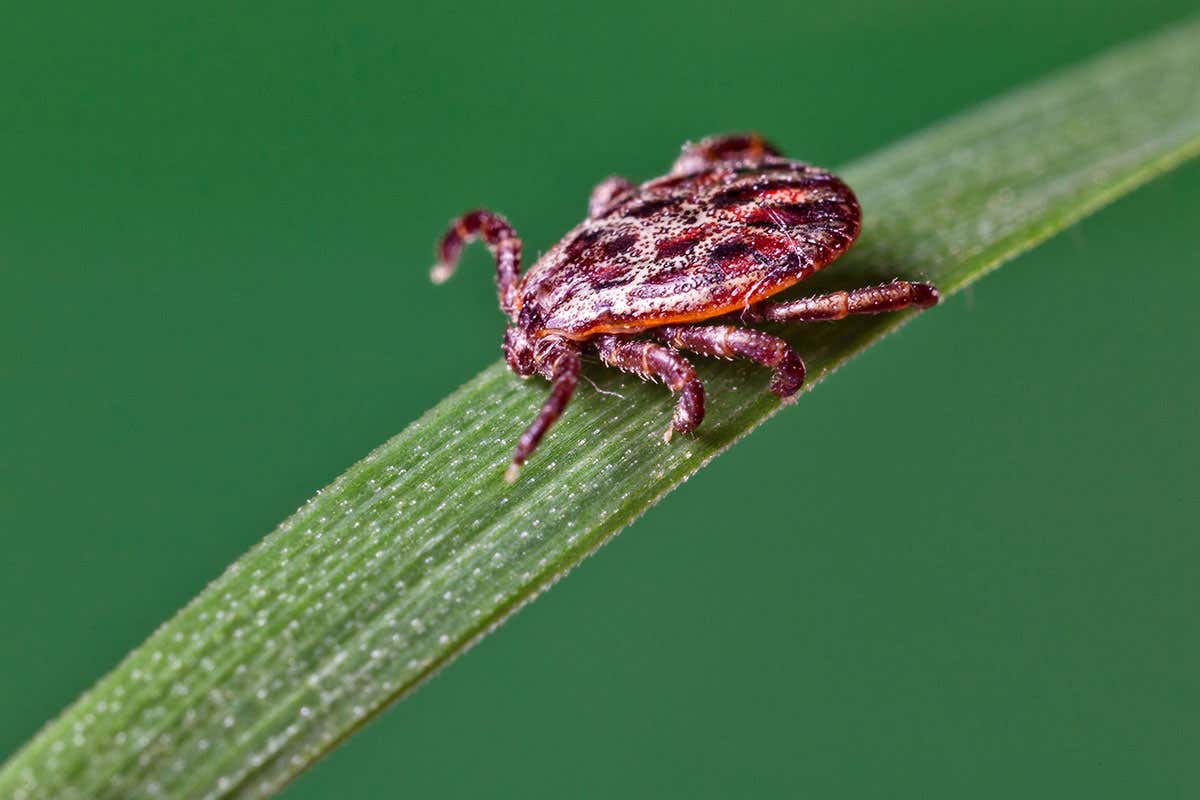