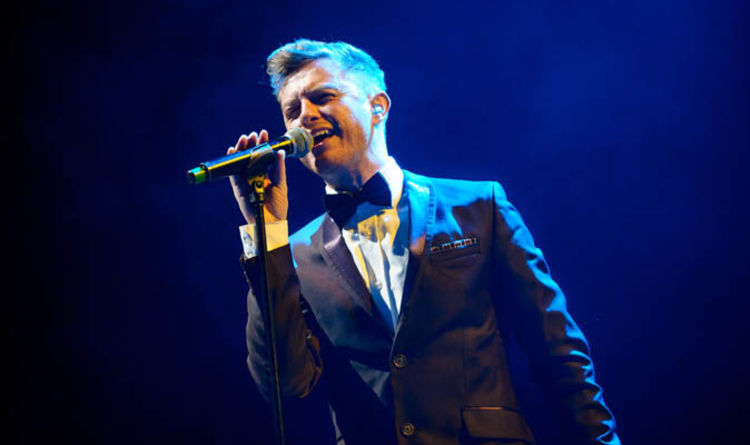 The band’s Mike Crawshaw told the Press Association: “There are a lot of songs on the album that Timmy would have loved. We’ve spoken about My Girl for a long time, and he would have loved that one.

“Timmy’s voice does actually feature on the album. We recorded a song a long time ago – I’m not going to name the song, because I want it to be a surprise for people – and we were waiting for the right moment to dust it off anyway, and Timmy’s voice is on it.

“We’re thrilled that Timmy is involved in the album, and that will be an emotional moment.”

Crawshaw also said one of the songs on the record, You To Me Are Everything by soul group The Real Thing, was loved by Matley as a child, because he misheard the lyrics as You For Me Are Everything.

Crawshaw said it was “one of the many ways that Timmy is involved in the album”.

Matley died in April at the age of 36 after being diagnosed with stage three malignant melanoma, a form of skin cancer, in 2016.

The band had started planning an album before his death, and Crawshaw said that getting back together to complete it was an easy decision to make.

“We were kind of in the preparation process of the album before Timmy passed away, and once we’d had that time, those few months or so of mourning, and the shock of everything else, we got together for a beer in a pub garden,” he said.

“We sat there and said, ‘what are we going to do lads?’ and we had a really open and honest conversation about it.”

“The two options were, we either hang up our microphones and our dancing shoes and that’s it for The Overtones. Or we honour Timmy’s memory and we move forward and do what we know best.”

Previously a group of painters and decorators, The Overtones found fame in 2010 when they were discovered during a tea break by a talent scout as they worked at an office near London’s Oxford Street.

Lockie Chapman, Mark Franks, Darren Everest, Crawshaw and Matley released five albums, four of which landed in the UK top 10 in the charts, including their 2010 debut Good Ol’ Fashioned Love, which peaked at number four.

For their new self-titled album, the group has reunited with producer Julian Hinton and engineer Simon Bloor, and includes songs I Say A Little Prayer, Teardrops, My Girl and Rockin’ Robin.

The two original songs on the record are called Stand Up and By My Side.

Crawshaw said the album is a combination of “sensitivity, sadness and celebration”, and that they are all “really, really proud of it”.

The Overtones will also kick off a 22-date tour at Watford Colosseum on November 22, playing across the UK until December 20 at the London Indigo O2.

Shortly before his death, Matley had planned to take part in a charity skydive to raise money for The Royal Marsden Cancer Charity.

The Irish singer, who was born in Cork and lived in London, was due to complete the skydive in May and had raised more than £5,000. 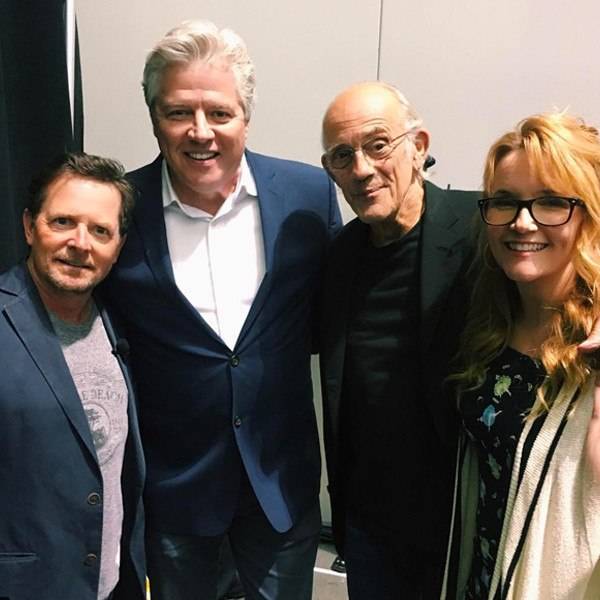 Michael J. Fox reunited with his Back to the Future co-stars on Friday at Fan Expo Boston. The Marty McFly star gave […] 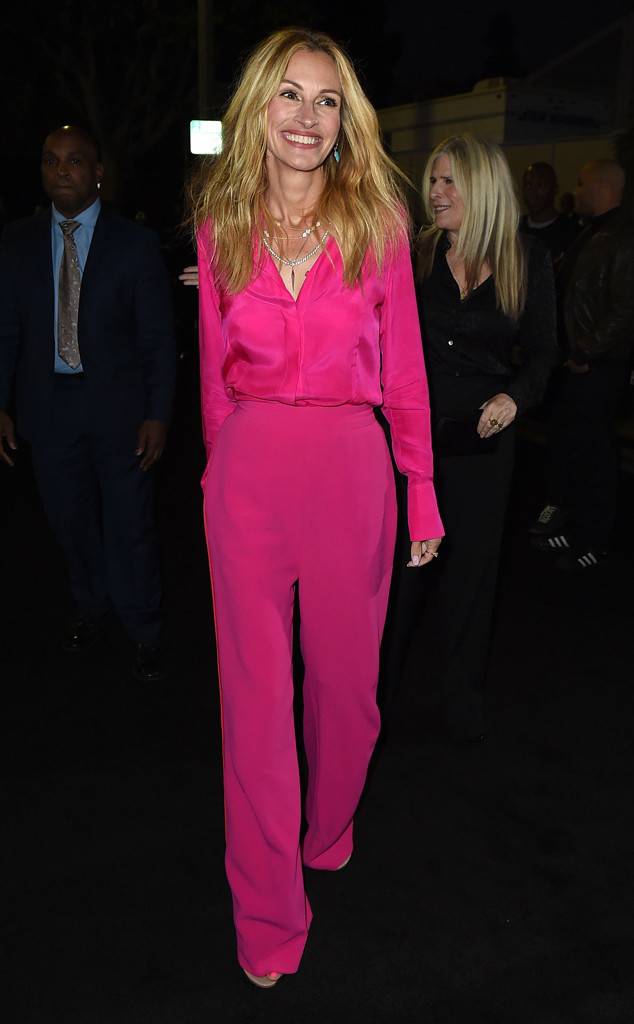 Jordan Strauss/January Images/Shutterstock Julia Roberts is opening up about her career and the entertainment industry. The Homecoming star speaks candidly about the […]

Zac Hanson of the pop music band Hanson is recovering following a motorcycle crash in Oklahoma this week. The 33-year-old Hanson said […] 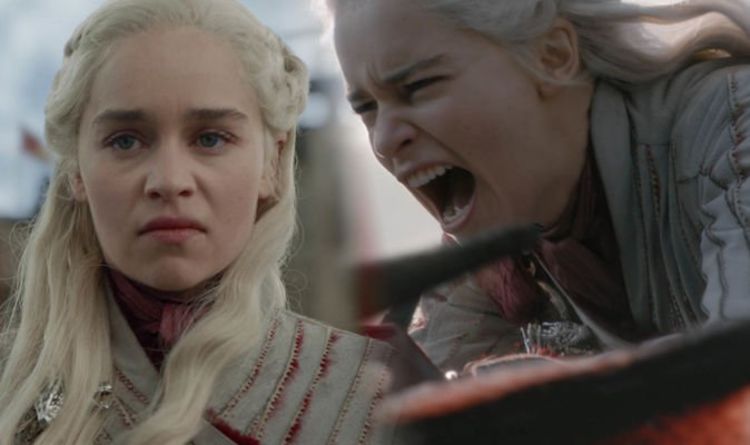