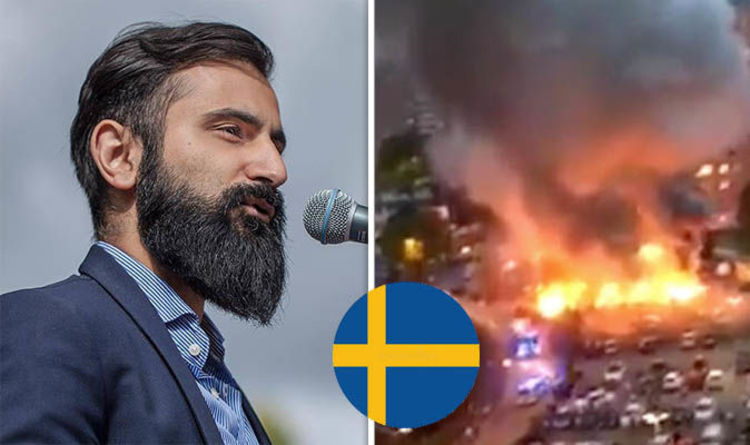 More than 80 cars were torched or vandalised in Gothenburg and other major cities west and south in Sweden on Monday, August 13.

Fires were reported in Malmö, Gothenburg and Helsingborg and shocking footage showed youths destroying vehicles in a shopping centre and hospital car park in Frölunda Torg in the west of the country.

Youngsters dressed in black were also throwing rocks at the police to keep the firefighters from putting out the fires.

The recent attacks have resulted in heated discussions among politicians in Sweden trying to find an answer to why it is happening.

Why is Sweden rioting and is it to do with the Swedish election?

In an exclusive interview with Express.co.uk, Swedish MP for the Moderate Party Hanif Bali said: “The recent attacks do not have anything to do with the upcoming election but there are a lot of theories going around saying it is.”

Hanif Bali, who has been compared to Donald Trump and Milo Yiannopolulos for his anti-immigration policies despite being an immigrant himself, said theories saying it has to do with the election are false accusations made by left-wing liberals.

Mr Bali said: “The interesting thing is that it is left-wing people who are airing these theories.

“They are usually the ones who are against conspiracy theories, screaming from the top of their lungs the right-wing are the ones lying and making up a false truth.

“The left-wing liberals are bigots who make up conspiracy theories, saying it is the hard right that must have started these fires.”

The outspoken politician said there is a simple explanation to the recent arsonist attacks, and it has to do with drug trade and local gangs – issues Sweden has been battling for years.

Mr Bali added: “It’s local gangs who control the drug trade in the areas affected by the recent attacks and for them it is important to show force.

“This is a development that has been ongoing and escalating in Sweden for years, with groups of immigrant descent who control the drug trade.

“Social democrats think these attacks look too advanced for a couple of normal people to do so it must be racist propagandists.”

The MP explained that local drug gangs have become a huge issue in recent years and that the left-wing government, as well as official forces, has been denying and overlooking the problems for years.

The “talking class”, as Mr Bali calls them, are putting out a false reality saying Sweden is safer than ever.

That is not the case, according to the outspoken politician.

“We have huge problems with gangs and they are becoming younger and younger. Some are recruited when they are 11 and 12-years-old,” he said.

“The sentencing system is a joke, even the criminals laugh at it,” he said.

“They get a slap on the wrist in court and walk out.

“When it comes to the liberals of the left, it is unbelievable that a couple of suburban kids can say ‘hi let’s burn some cars’ – therefore they think it’s organised.”

With less than three weeks to go before the Sweden election, it is still not possible to say who will win.

The Social Democrats might have its worst election ever, losing foothold in areas unimaginable only two to three years ago.

In the months before the election, Swedes have seen the eurosceptic party Sweden Democrats (SD) popularity rise, topping the polls in June and July.

But in the latest poll the SD slid back to third place after topping the three previous surveys.

Sweden will go to the polls on September 9. 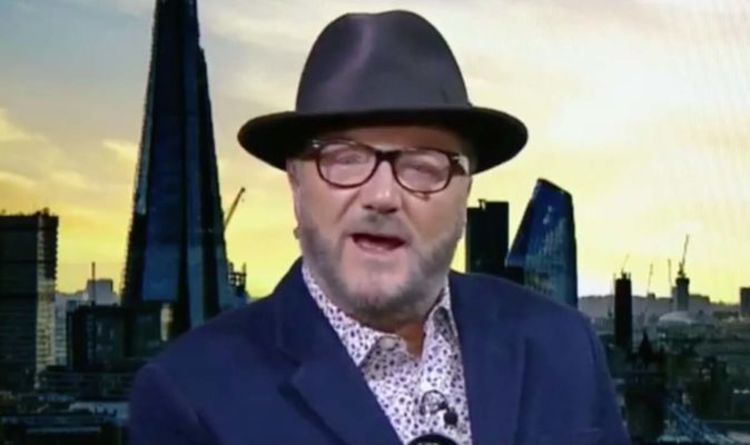 George Galloway snapped at a caller who questioned why he was against a united Europe. Mr Galloway insisted individuals from member states […] 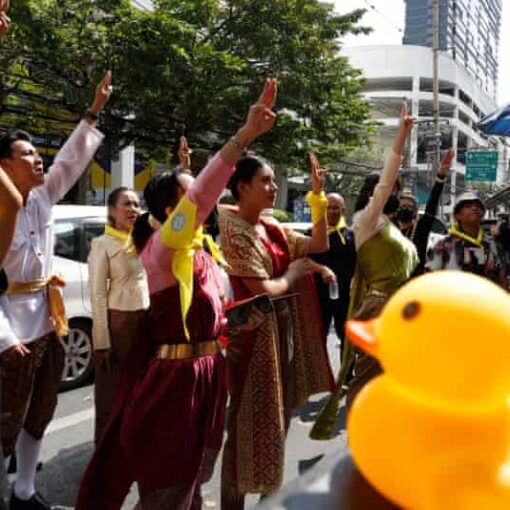 Thailand’s authorities must stop targeting pro-democracy protesters with draconian legal action and instead enter into dialogue, according to the UN’s special rapporteur […] 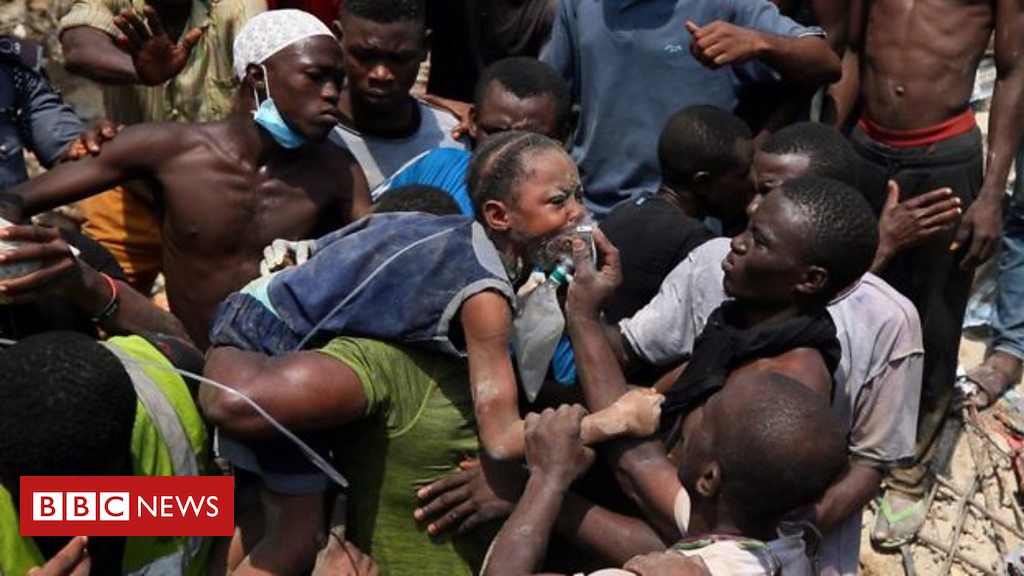 Eyewitnesses describe their terror as a building containing a school collapsed in Lagos, Nigeria. The building, which had been identified as “distressed” […] 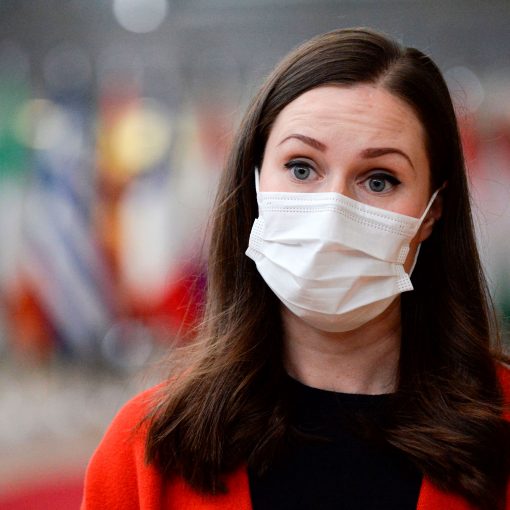