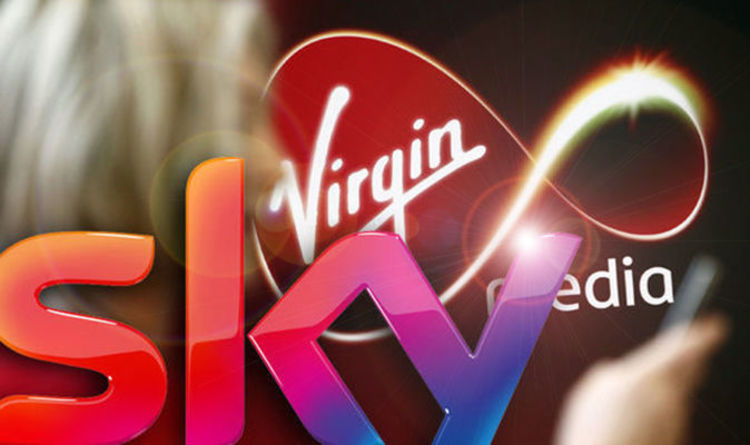 The TV and broadband wars show no signs of slowing with both Sky and Virgin Media announcing new features and cut-price deals.

Sky recently revealed a swathe of changes coming to its service including extra 4K content, Netflix support and a more personalised TV planner.

The satellite TV firm has also revealed that it’s working on a new voice service that could see users ditch their remotes and speak to their televisions instead.

Not to be outdone, Virgin Media has recently announced that it is also bringing more 4K programming to its platform and is also allowing more shows to be downloaded and taken on the move via its TV Go app.

However, last week the cable and TV company also revealed that it is putting up prices with some customers paying around £4 extra per month.

Speaking about the rise, a Virgin spokesperson said: “Increasing prices is not a decision which we take lightly.

“We work hard to keep our prices competitive while continuing to invest in our network and improve the services we offer our customers.

So with these updates coming soon, but a bill increase on the horizon, who is really offering the best service and value for money?

Express.co.uk takes a look at what is on offer and how to get the best deals.

Sky has some very good deals currently on offer with huge price cuts on its Sports and Entertainment bundles and money off TV broadband packages.

For those wanting to watch all of the Premier League, golf, cricket and F1 action, Sky has a deal which brings Sky Sports and Sky Entertainment in full HD for just £40 a month – saving £19 per month.

If it’s TV and an internet connection you want then there’s also a good deal on Sky Entertainment and Sky Fibre Unlimited.

If you want better download speeds you can also get Sky TV and Fibre Max with 63Mbps downloads for £45 per month – saving over £18 per month.

If you want some of the fastest broadband on offer then Virgin Media is one of the best.

The firm now offers speeds of over 350Mbps which allows you to download a full HD movie in around two minutes.

Despite Virgin’s price rise coming soon, there’s still some decent bundles to be grabbed including the VIP package which includes Sky Sports, BT Sport, 260 other channels and VIVID 350 broadband for £89 per month.

That deal lasts for 12-months with prices then rising to £129 per month.

If that sounds a bit rich there’s also Virgin Media’s basic Player bundle which offers 50Mbps broadband and 70 channels for £32 per month.

This again on a 12-month contract with the price then rising to £51.

BEST OF THE REST

TalkTalk has announced a range of price cuts which could save customers money off their monthly bill.

The telecoms company has just revealed the deals which bring broadband to homes for as little as £18.95 per month.

Along with the drop in price, TalkTalk has also given a guarantee that, if you’re not happy with the service during your first month, you can leave without paying a penalty.

BT is currently offering MasterCard reward cards for anyone signing up to its broadband service.

One of the cheapest new deals from BT includes speeds of up to 36Mbps for £29.99 per month on an 18-month contract – this includes a £70 reward card.

Finally, if you just want to watch all the latest Sky Sports without signing up to a massive contract Now TV is the way to go.

Sports fans can pay a one-off fee of £179 which allows them to tune in for 10-months.

This Sports pass would usually cost over £300 so there’s quite a saving to be made.

Once the 10-months has ended there’s no contract so the service can then be cancelled at any time.

NOW TV is available on many smart TVs, tablets and smartphones or you can watch the service via a supported set-top box and streaming devices.

Always check when your contract has come to an end as this is a good time to renegotiate a new deal or move to another company.

It’s also likely that your bills will rise when your current deal ends and a quick phone call to your current service provider could see you save some serious money.

With most firms wanting to keep hold of their customers and with an abundance of competition there’s always a better price to be grabbed.

Couldn’t make it to San Diego Comic-Con International this year to catch all the brand new trailers?  Here’s a roundup of all […] 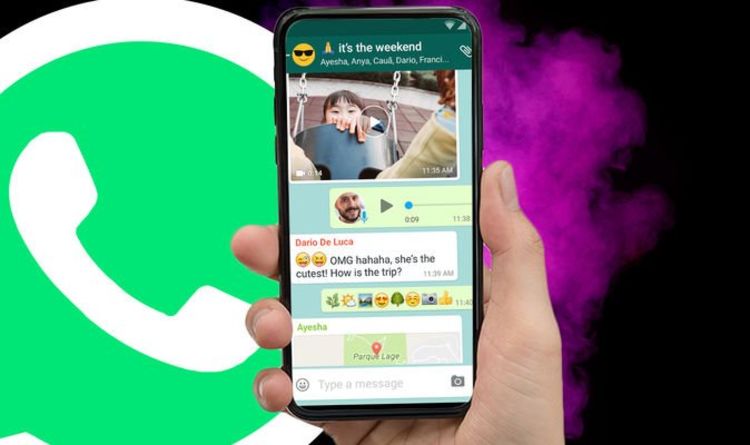 WhatsApp is the most popular third-party chatting client in the world and is available on iPhone, Android smartphones and desktops via the […] 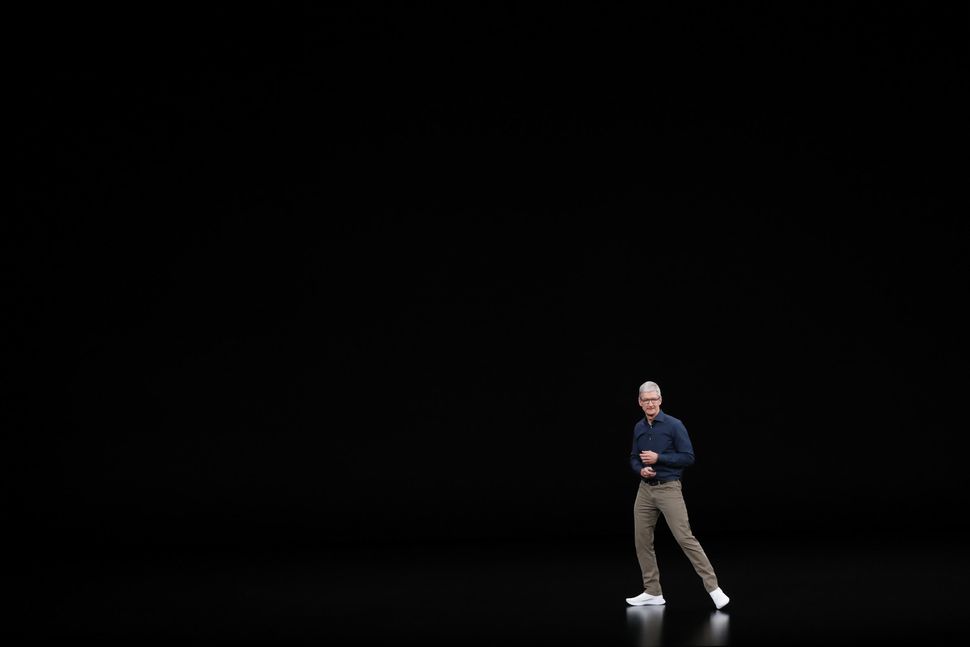 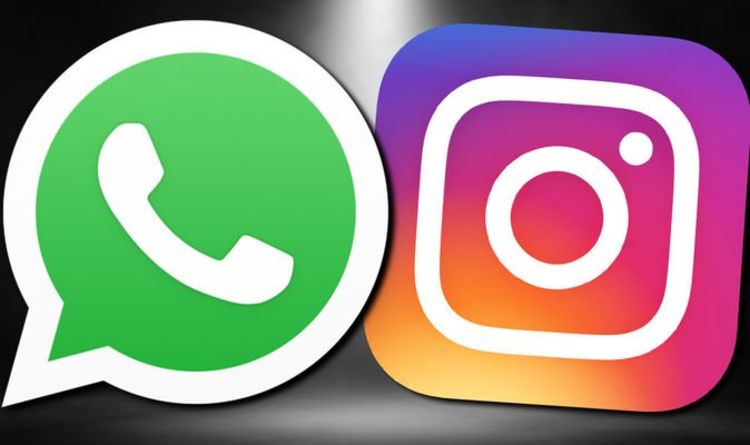 Instagram is about to jump on the Dark Mode bandwagon, reports claim. Dark Modes have become increasingly popular in the last year […]