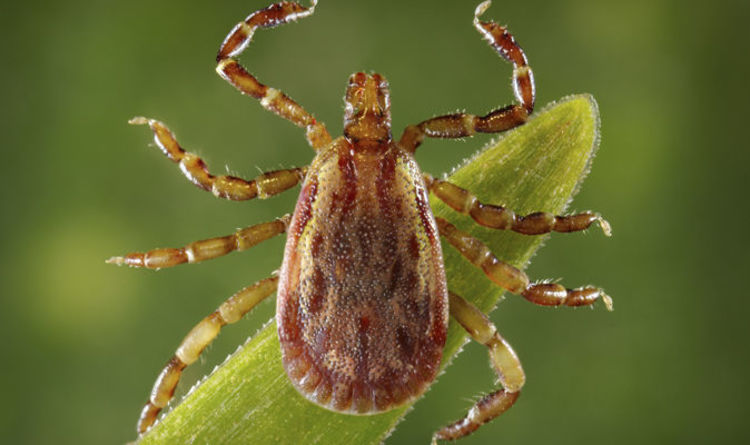 Ticks are causing a deadly fever in Mexico and health officials are concerned that it could spread north of the border.

The Brown Dog Tick carries a bacterial infection known as Rocky Mountain spotted fever (RMSF) and has the potential to cause devastation.

If untreated, RMSF can lead to hearing loss, paralysis and even limb amputation.

Symptoms of the viral ailment include high fever, chills, severe headaches, nausea and confusion and is spread through parasitic ticks.

There has been an outbreak in the Mexican town of Mexicali, which sits on the border, has been ongoing since 2008 with 4,000 reported cases and several hundred left dead.

Since 2014, four people who have been carrying the disease and crossed the border to the US have also died.

Researchers from the University of California Davis and the Universidad Autónoma de Baja California in Mexicali tested blood from 16 Mexican patients bitten by brown dog ticks and found a very high viral load.

Dr Janet Foley, a professor of medicine and epidemiology at UC Davis School of Veterinary Medicine, told NBC News: “I was absolutely startled.

“That’s a very big epidemic of a fatal disease. There are likely thousands of cases.”

The researchers added in their paper that health authorities need to act now if they are to prevent the disease from spreading, writing in the journal Emerging Infectious Diseases: “The Rocky Mountain spotted fever epidemic in Mexicali has not been contained and may be spreading to other parts of Baja California and into the United States.

“This large epidemic in a major city will require a far greater and more creative public health response.”

However, the authors conclude: “More data are needed before we can understand why this epidemic emerged, where the specific areas of high risk for exposure to infected ticks are located, and whether the particular strain or relationship with this tick strain is likely to be particularly invasive or virulent.” 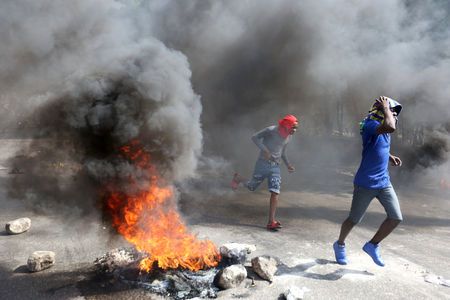 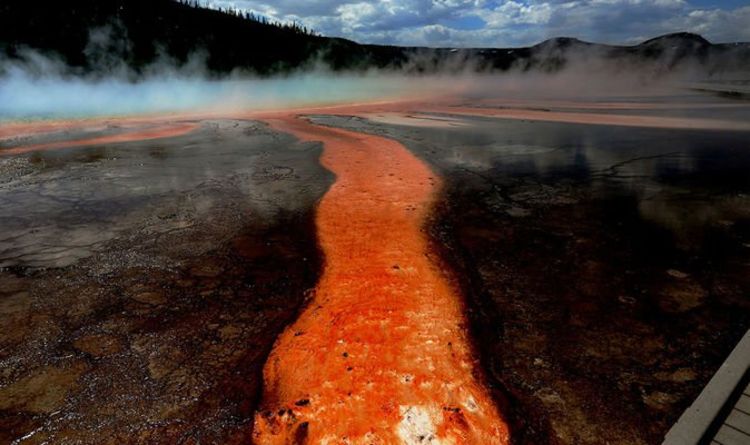 The Yellowstone caldera gets its chilling label as a supervolcano due to its ability to inflict devastation on a global level. Hiding below the states […] 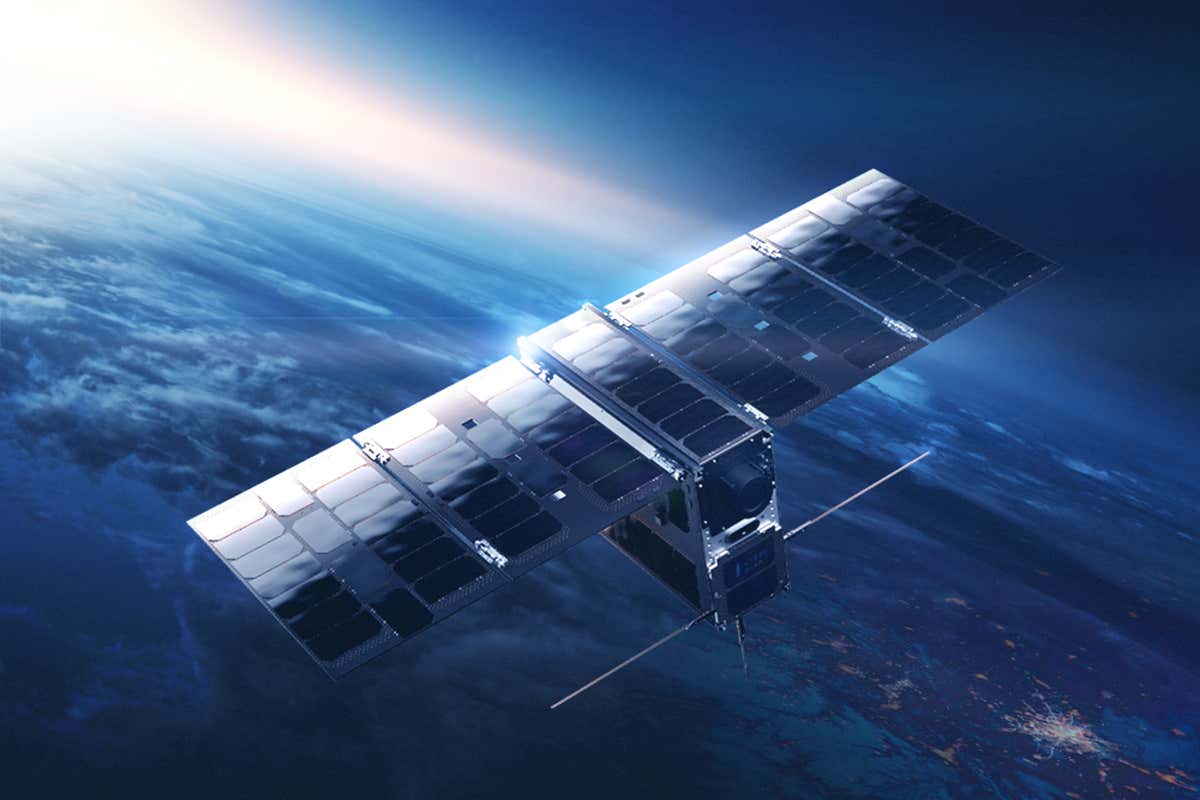