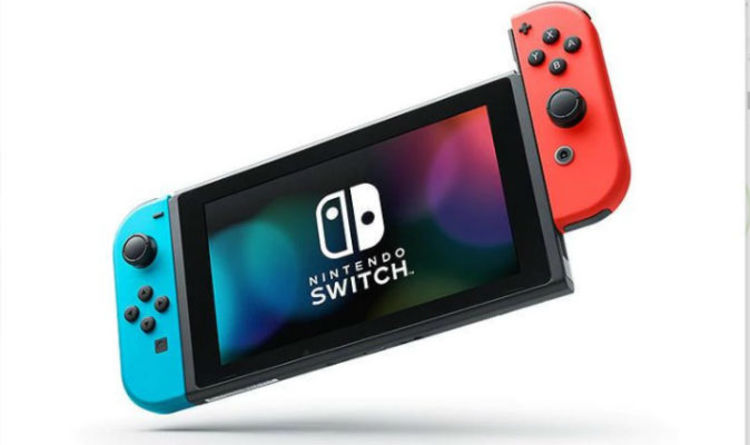 The Nintendo Switch console is a high selling commodity with the least impressive specs currently available on the market.

While not able to match even the PS4 and Xbox One in terms of power under the hood, it’s main selling point comes from other avenues.

Not only can gamers get access to Nintendo’s exclusive library of games by buying a Nintendo Switch, but they can also enjoy on the go.

The handheld gamble has paid off, with some analysts backing the Switch to sell over 25m units this year.

But what about the future?

Well, new rumours suggest that Nintendo might be eyeing a significant upgrade for the Switch console.

It appears this information was first shared by video games journalist Marcus Sellars on Twitter, where a list of possible stats was shared.

This included the new console having 8GB of ram, 128GB of internal storage and dynamic scaling up to 4K.

It was also reported by Sellars that select third-party games would be able to release on the new console, but not on the older models.

However, all Nintendo produced games would launch on both, according to the information posted.

It should be noted that this information does not come from Nintendo themselves and the tweets concerning the news have been pulled.

But if this does prove to be true, it would mean a new Nintendo Switch games console being launched in 2019.

And that would mean a possible upgrade for fans of the Pokemon series, with the next major instalment in the series launching later next year.

There have been several reports from analysts who believe a new Nintendo Switch console will be released by the Japanese games giant in the future.

Analysts including Minami Munakata, Kota Ezawa and Alicia Yap have backed Nintendo to launch a smaller version of it 2019.

“Although the Nintendo Switch can be used as a handheld device, we think smaller children could struggle to use it comfortably in that format due to its size and weight,” the analysts wrote in a report.

“Accordingly, we think Nintendo will launch a lighter, dedicated handheld version of the Switch, possibly to be called the Switch Mini.”

Nintendo has already confirmed that they hope to sell millions of more Switch consoles during the next fiscal year.

But it remains to be seen if and when Nintendo will revise their winning console for the market.

While Nintendo’s home console range usually come in just one package, their 3DS handhelds have come in various different forms.

The success of both the Xbox One X and PS4 Pro consoles may have also convinced Nintendo to try something similar with their successful Switch device too. 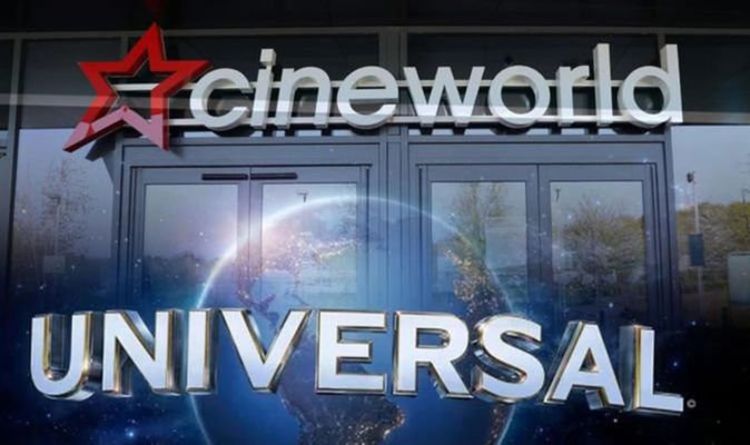 The Cineworld CEO continued: “This can be controlled to a certain extent. “And with our software supplier, we’ve developed a social distancing […] 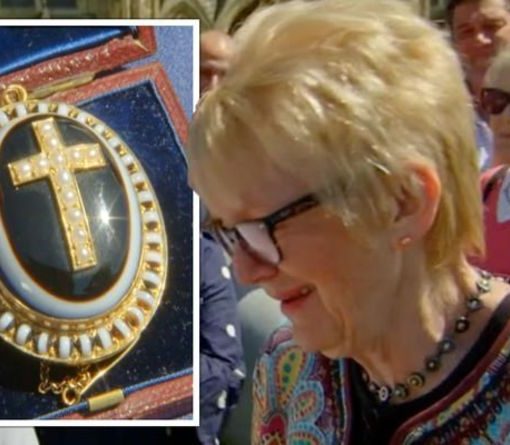 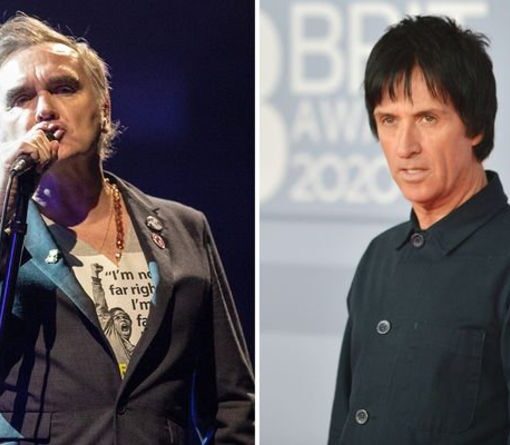 Speaking in a new interview with Uncut, the 58-year-old said: “[The Smiths are] one of the things I’m proudest of. One of […]