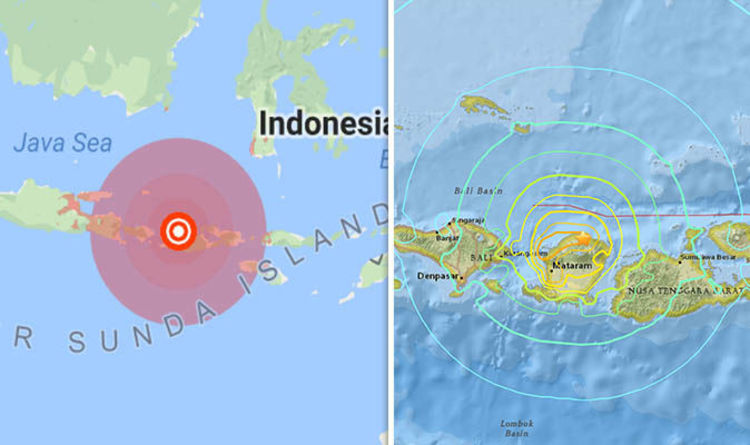 The earthquake reached a magnitude of 6.9 on Sunday night around 10pm, setting off a series of landslides which cut off power and communication lines across the region, as residents frantically fled their homes on Sunday night.

It came after a 6.3 magnitude quake that Sunday afternoon, with massive aftershocks following soon after.

More than 100 aftershocks hit the region since Sunday night, ranging between four and five magnitude, carrying on until this morning.

The United States Geological Survey reported that the earthquake measured 7.2, but later revised the number to 6.9.

A spokesman at the national disaster mitigation agency, Sutopo Purwo Nugroho, said in a tweet: “The earthquake was felt hard in East Lombok. Earthquakes were also felt in Bali, Sumbawa, East Java and Makassar.

“Data collection on earthquake impacts is still being carried out.”

He later wrote: “Aftershocks continued in Lombok. PLN electricity goes out all over Lombok.

“Dark conditions. East Lombok, North Lombok and West Sumbawa felt a strong shock with the intensity of the earthquake felt by the VI MMI (strong).

“We are still coordinating with the officers there.

From July 29, nearly 500 people have died after massive earthquakes and aftershocks hit the northern coast of the Island, located near Bali.

Thousands of residents remain stranded after fleeing their homes, refusing to take shelter indoors for fear of continued earthquakes.

Ahmadhira wrote on Twitter: “I’m in East Lombok. All the people have run out of home & making camp. Is it a new earthquake or main aftershock from the last earth quake?

“How is the probability the new earth quake or after shock will be coming tonight?”

Following the devastating event, Mr Nugroho said on Monday: “The rebuilding of public facilities like hospitals and schools is being speeded up.”

Aid organisations have carried out relief efforts for those who remain stranded from the earthquakes.

Save the Children has said they were “ready to scale up their humanitarian response”.

Caroline Haga, humanitarian & emergency communications specialist with the Red Cross said: “The population feels like it’s had the rug pulled from under them with this new quake.” 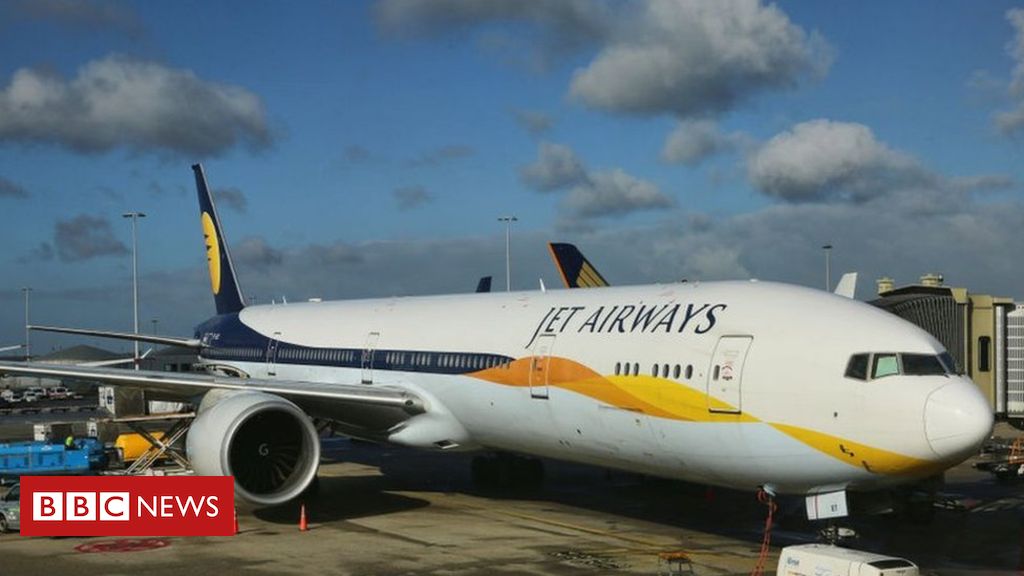 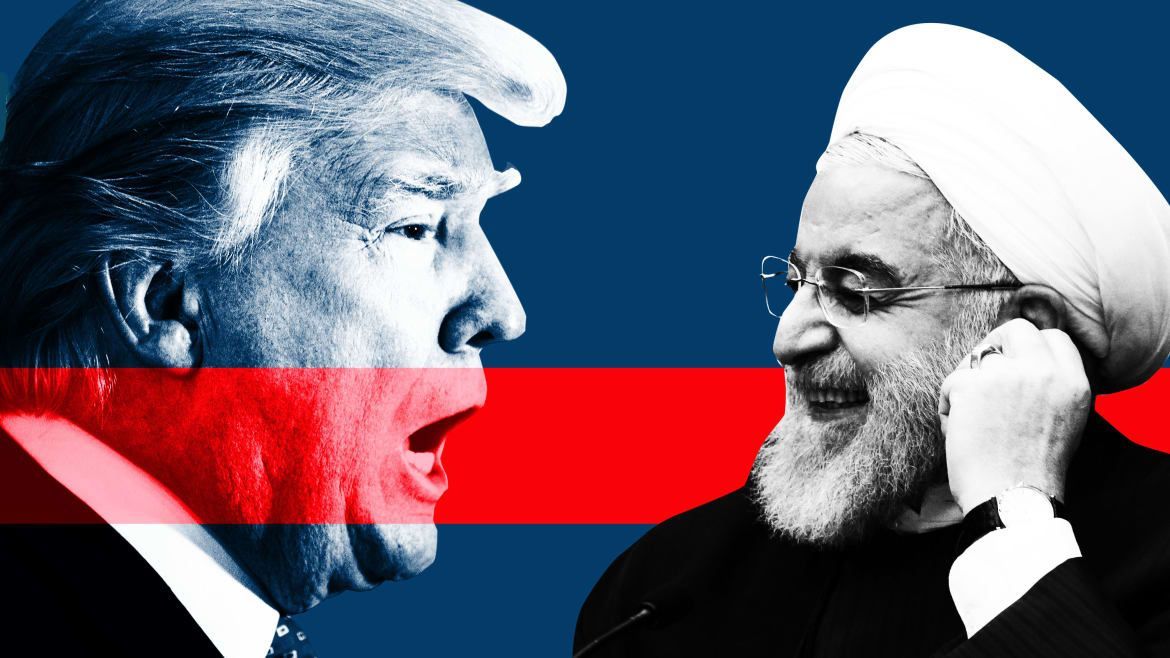 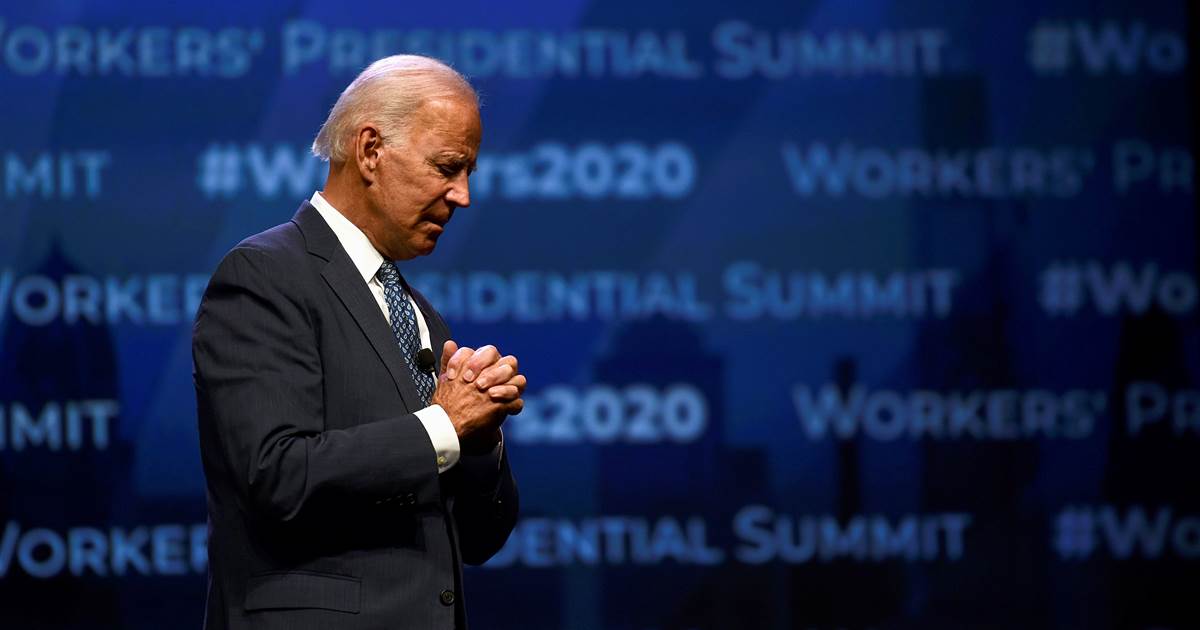