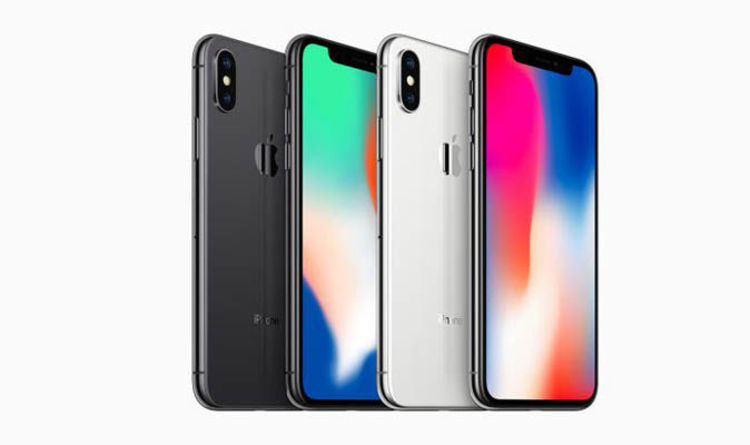 Stores around the world are preparing to stock the latest iPhone in the Apple series.

The technology giant is rumoured to be releasing three new iPhones this Autumn, opening up the series to include a budget option, as well as a larger Plus version.

The pin-sharp OLED display found on the iPhone X could find its way onto the new Plus phone with rumours suggesting it will feature a giant 6.5-inch screen.

For those on a budget, Apple could launch an all-screen device with an LCD display and single rear camera which would make it cheaper than the current flagship offering.

Fans could potentially get their hands on the new iPhones as early as next month if Apple decides to follow their previous launch protocol.

When is the new iPhone X released?

Apple is rumoured to be launching several new additions to the iPhone series this Autumn, with as many as three new phones potentially on the cards.

With the successful launch of the iPhone X in November last year, Apple will be looking to attract new and returning customers to their upgraded set of phones for 2018.

There are several other flagship smartphones releasing at this time of year, including the new OnPlus 6T and the Samsung Galaxy Note 9.

However, Apple is rumoured to be releasing three new phones to entice customers to their brand, including a slightly smaller, budget version of the iPhone X.

This would include many of the features of last year’s X, but with a smaller LCD display instead of an OLED, as well as a single rear camera.

Apple is yet to announce any of the rumours surrounding the new iPhone series, but rumours swirl of a larger X Plus, which will also include an OLED screen. 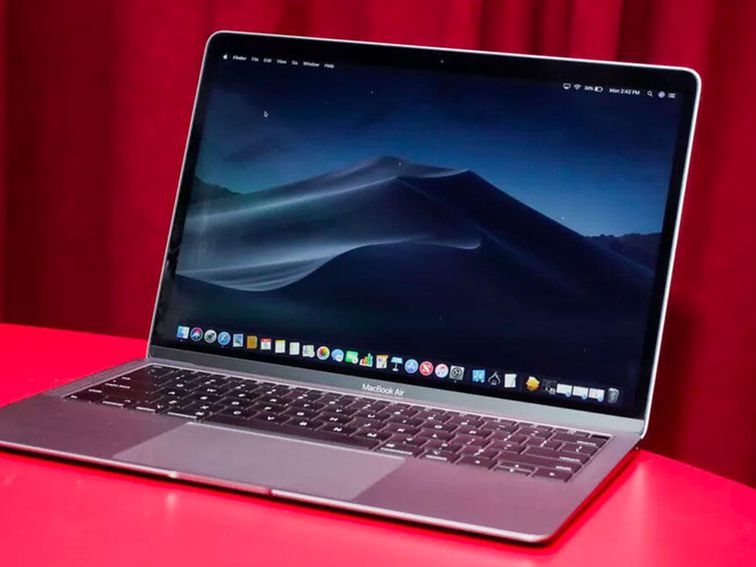 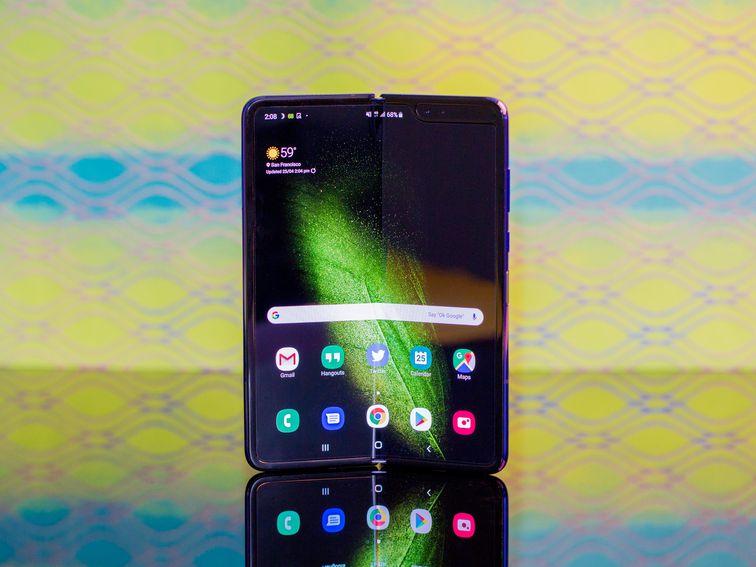 Samsung’s launch date for the Galaxy Fold is still up in the air. Angela Lang/CNET  Samsung is reportedly denying rumors that the […] 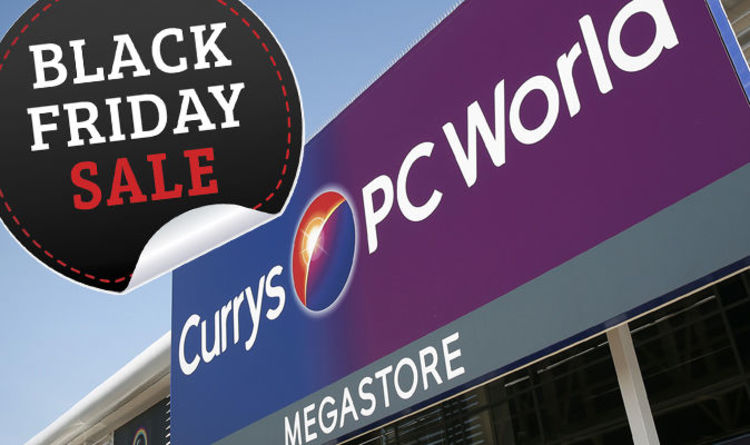 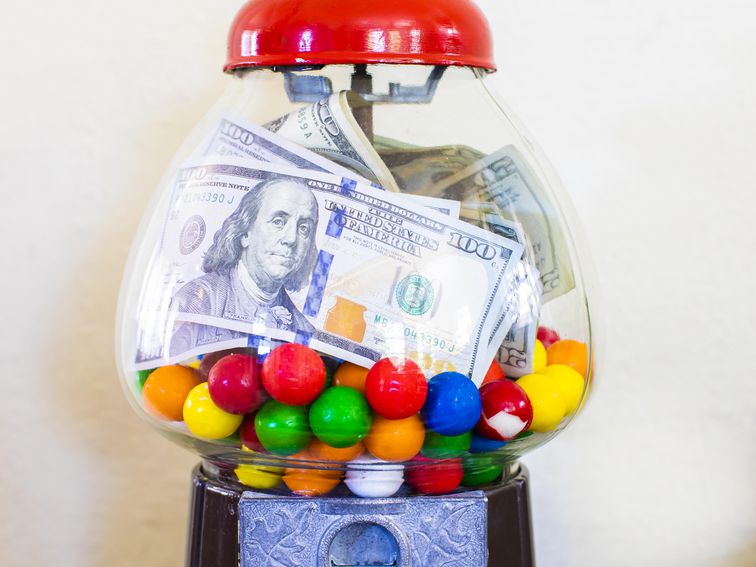 The results look absolutely jaw-dropping given our current environment.   Brett Pearce/CNET The CEOs of Apple, Alphabet, Amazon and Facebook bent over […]