Having taken America by storm, The Software Tool works’ Chess master 2000 now hits these shores courtesy of Electronic Arts. With a number of awards already under its belt – including first place in the 1986 US Open Personal Computer Chess Championship – this is now available across four formats: the Commodore 64/128, the Atari ST, the Amiga and the IBM PC and compatibles.

The program includes most of the features which are now taken for granted in computer chess. These include the ability to take back a move, force the computer to move immediately, ask the computer to suggest a move and play back an entire game, move by move.

Chess isn’t exactly renowned for being a laugh a minute ‘Whoops grandmaster is that your Bishop?’ type of game, but this doesn’t mean that people who play chess don’t have a sense of humour. This is recognised by the Chess master’s programmers who have included a few humorous elements, such as a take advertisement and public health announcement and a clever feature called ‘If The Boss Wanders By’ which pulls down a spreadsheet to give the impression that you’re hard at work – this however is not so useful if your job happens to be reviewing chess programs.

Most versions allow the display to be switched between the standard two dimensional newspaper style’ chess board and the prettier – if less practical – 3D style. Standard chess co-ordinates appear beside the board for use with an alphanumeric system of game movement. This can also be switched off, and a cursor employed instead – driven by the keyboard, mouse or joystick.

When the multitude of cosmetic options have been tried and tested, one question remains how good is its game? The only sensible answer is that The Chess master is as good as you want it to be. There’s a basic choice between 12 levels (which determine the time allowed for the computer to consider its next move) and the levels are further enhanced by switching on the ‘Newcomer Style’ or ‘Easy Mode’ options. Newcomer Style causes the computer to play its easiest game, whereas Easy Mode eliminates the computer’s ability to think ahead while you consider your own move.

The style of play is further adjustable by switching between three further options – Normal. Best and Coffeehouse. Normal mixes best and random moves. Best makes exclusive use of the best move available, while Coffeehouse makes a far greater proportion of random moves.

Something which could prove extremely useful is the ‘Analyse a game’ feature, which replays any game move by move, giving an analysis of what would have been the best move at each stage. The analysis can then be printed out, or saved to disk and recalled via most word-processors.

Games can also be saved to disk at any stage (finished or unfinished) – but the only way of calling up a directory of saved games is by accessing the erase game feature, which isn’t a very obvious route.

My rating for this game is 4.9 out of 5. It has all the elements of a great game and can be played for hours. I would recommend this game for all game lovers. 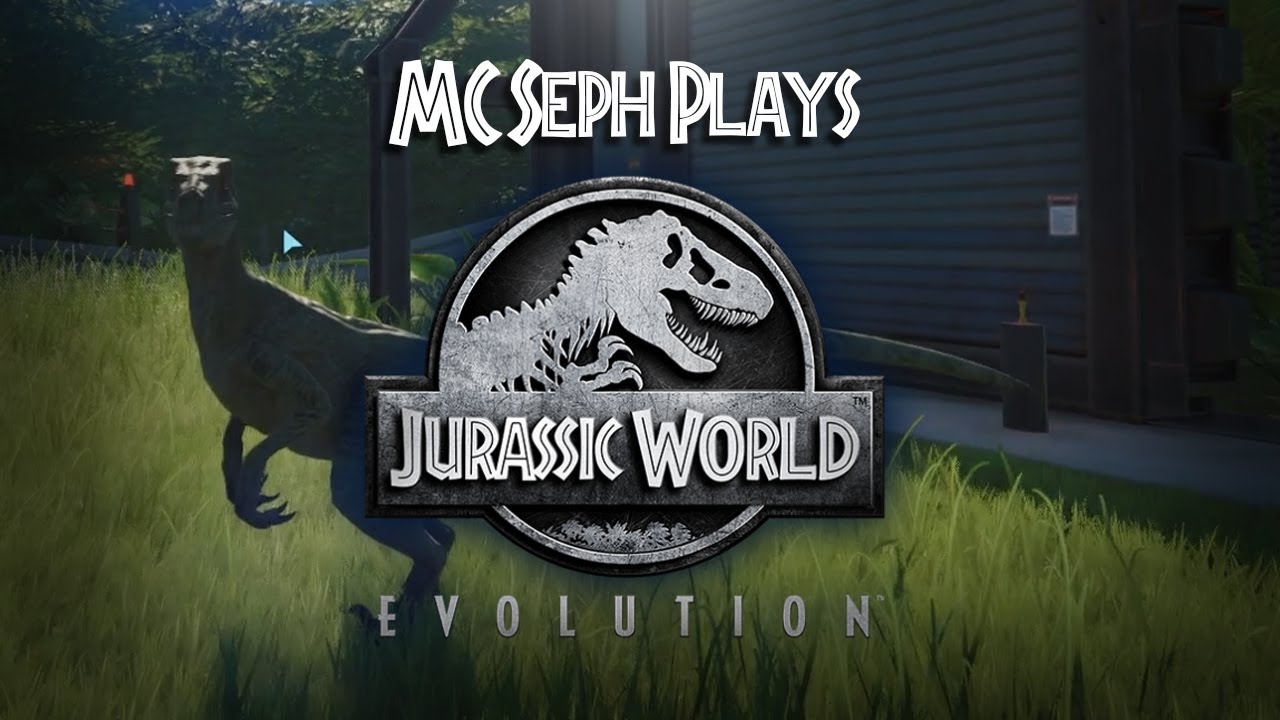 A review on one of my most anticipated games of the year sadly dissapoints me. I tried to like this game so […] 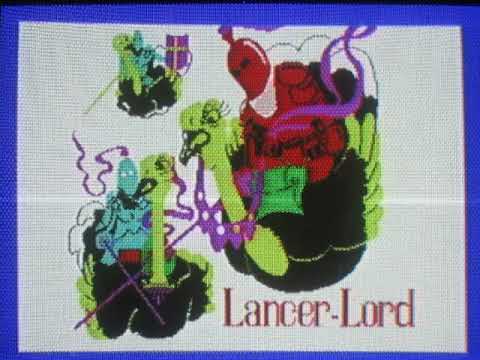 Shame I didn’t know how to play Ducks Ahoy when I recorded it! 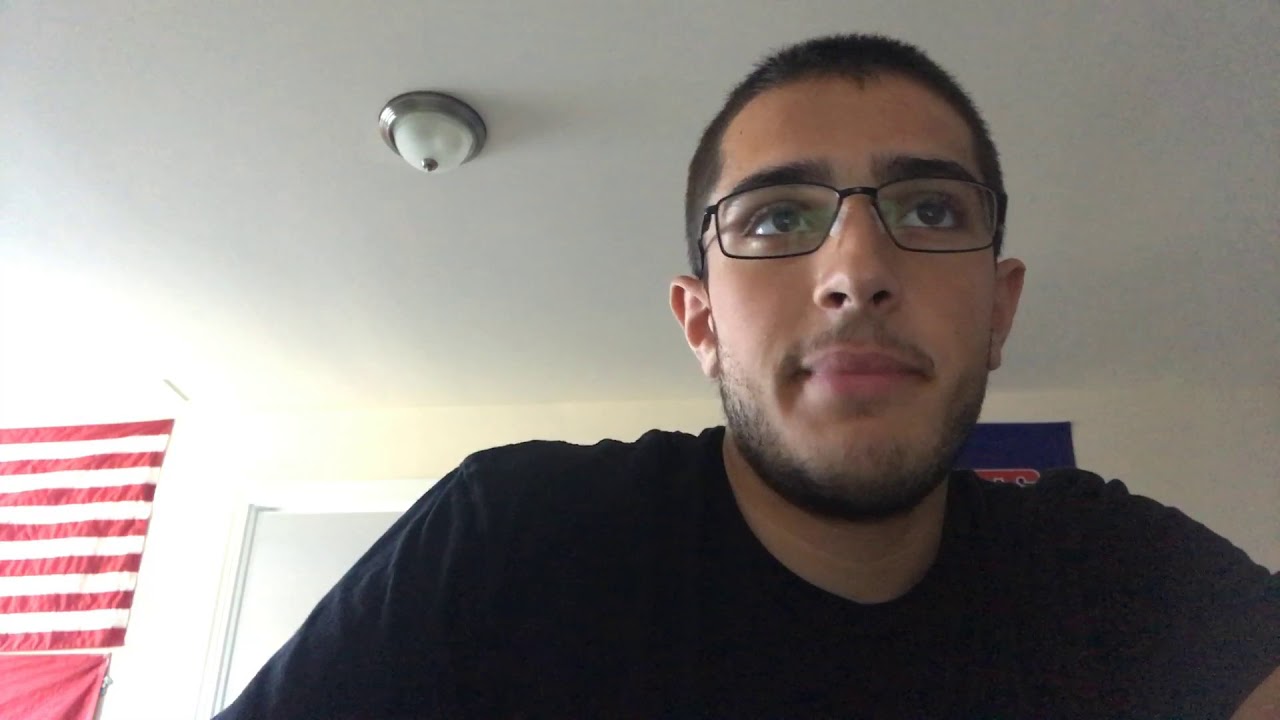 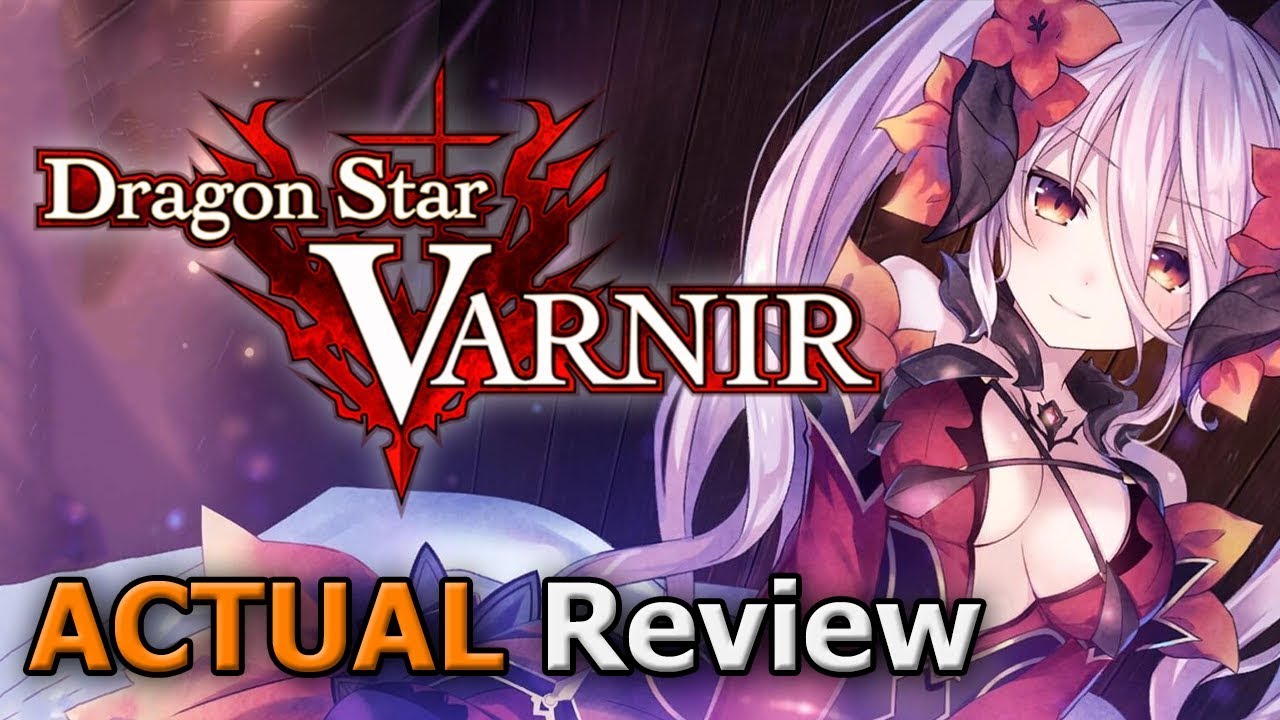 Compile Heart and Idea Factory are back again with another JRPG PC port, this time for one that looks strangely familiar to […]