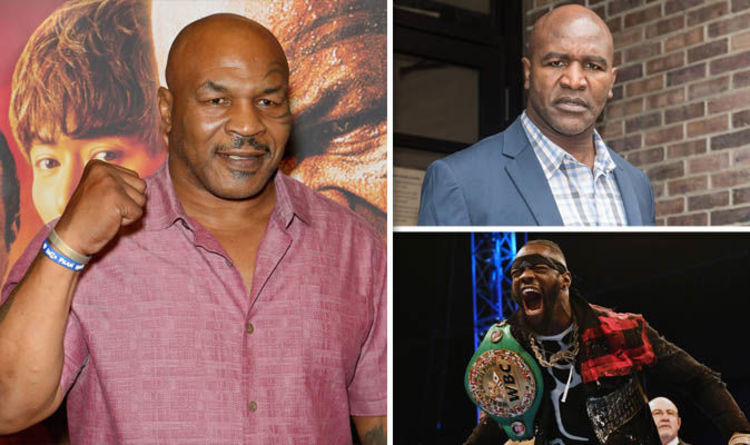 Holyfield shares WBC heavyweight title lineage with Wilder having held the belt himself after knocking out Buster Douglas in 1990.

But the former two-weight champion believes his successor, 32-year-old Alabama man Wilder, has established himself among the most notorious hard-hitters boxing has ever seen having racked up a 40-0 professional record, including 39 knockouts.

Speaking after news that Wilder’s proposed fight with Tyson Fury had been agreed, Holyfield was asked if the Bronze Bomber could compare to both Tyson and Foreman in terms of punch power.

“I would say so because you know what? You see the facts,” Holyfield told FightHype.

“How many people do you now get hit in the forehead and [go wobbly].

“He was fighting a seasoned fighter [Luis Ortiz] that nobody wanted to fight and he cracked him right in the forehead.

“The boy wobbled. Usually you catch them in the chin or the temple or somewhere like that, not in the forehead.

“That is the hardest part of your body. If you crumble somebody with a shot like that, you know he is hitting hard.”

Wilder’s fight against Fury was announced on Saturday night as the lanky American climbed into the ring to confront the self-styled Gypsy King following his 10-round decision win over Francesco Pianeta.

There has been no formal announcement on dates yet, with weekends in both November or December currently being considered.

Fury’s promoter, Frank Warren, also stated the fight is “certain” take place in the US, with either Las Vegas or New York the two choices. 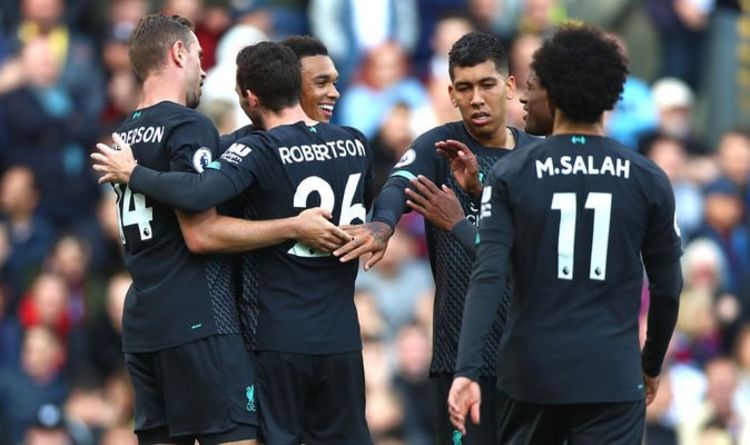 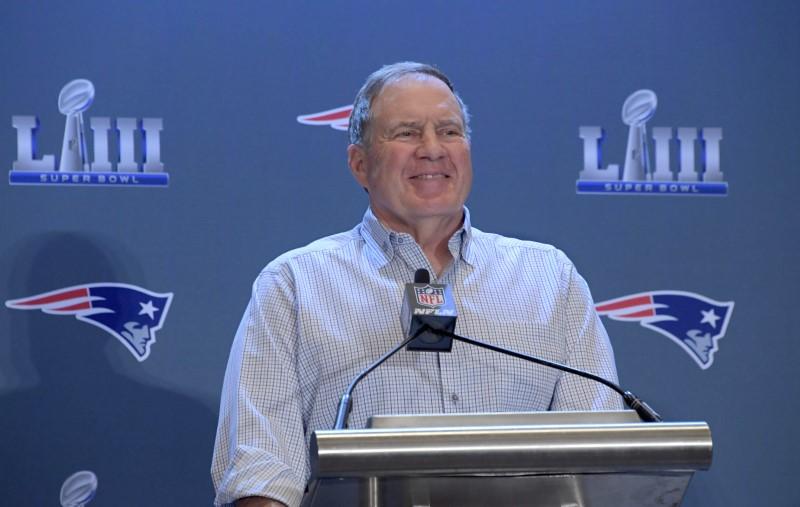 A few hours after Serena Williams walked out of Rod Laver Arena, beaten in the late stages of a grand slam tournament […]