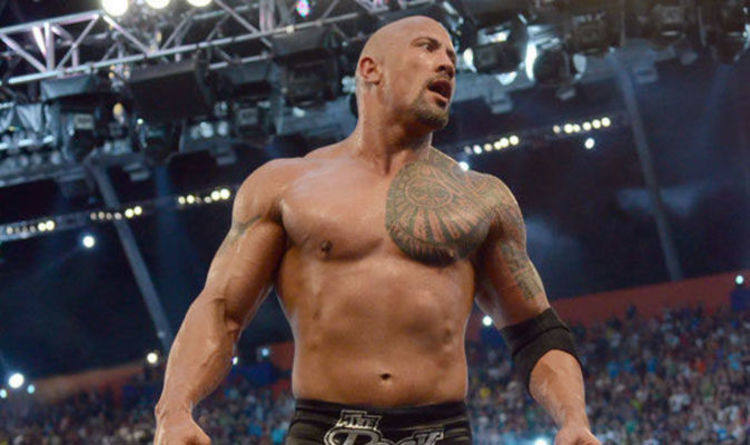 Who can forget Triple H helping Randy Orton cash in his Money in the Bank briefcase on Daniel Bryan in 2013? Or Brock Lesnar destroying John Cena a year later? How about John Stewart attacking Cena in 2015?

The wrestling giants’ favourite motto is that ‘Anything can happen in the WWE’ and we could indeed see some unbelievable things tonight at the Barclays Center in Brooklyn, New York.

Many expect Ronda Rousey to be crowned RAW Women’s Champion and it looks like Roman Reigns will finally leave SummerSlam as the Universal Champion. But will that really happen?

Here are five shockers that could take place tonight in WWE’s biggest Pay-Per-View event of the summer:

Dean Ambrose returned better than ever last Monday night on RAW after an injury that sidelined him for eight months and made him miss Royal Rumble as well as WrestleMania 34.

Ambrose reunited with old Shield team-mate Rollins and helped him fight off Intercontinental Champion Dolph Ziggler as well as his associate Drew McIntyre.

The Lunatic Fringe will be in The Kingslayer’s corner when he challenges Ziggler for the belt and many think that will work as an advantage for the challenger.

However, rumours have been suggesting for months that Ambrose will ultimately betray The Architect and that could happen tonight.

That’s not very likely as it is way too early for Rousey to suffer her first ever WWE defeat.

Vince McMahon will be investing highly on the UFC legend as she will play a huge part in the upcoming all-women’s Pay-Per-View show Evolution on October 28.

However, weirder things have happened in WWE before and we could indeed see Alexa Bliss shocking the WWE Universe and retaining the RAW Women’s Championship.

3. Money in the Bank cash-in

It seems like WWE are heavily investing on Braun Strowman ever since WrestleMania and that is why Kevin Owens may not be winning the Money in the Bank briefcase.

There have been rumours suggesting that WWE will have the extremely popular Strowman cash in the case during or after the main event between Lesnar and Reigns for the Universal Championship in order to please the fans.

The WWE Universe are frustrated with the champion’s part-time schedule and have also been booing the challenger ever since 2015.

So a Money in the Bank cash-in would make perfect sense if management want to end the show with a standing ovation.

Rumour has it that WWE have held talks with Dwayne ‘The Rock’ Johnson regarding a surprise appearance and the Hollywood star is also very keen to return.

Elias is set to put together a musical performance in New York and has been calling out The Rock for weeks.

SummerSlam is one of WWE’s biggest Pay-Per-Views of the year and always attracts a lot of star power.

We shouldn’t rule out the possibility of Elias and The Great One finally coming face-to-face, although it seems more likely that Bobby Lashley will be the one interrupting the concert.

Lesnar attacked his advocate Paul Heyman a few weeks ago on RAW and the ECW hero has probably not forgotten.

Even though the legendary manager helped his client assault Reigns before their match that doesn’t mean he is not putting together a sneaky plan.

Heyman has planned some unforgettable betrayals throughout the years and one of them saw him turning his back on Lesnar at Survivor Series in 2002.

Ever since the attack on RAW, the chances of another betrayal have drastically risen.

I keep on calling this US Open bizarre because, well, it is. Over the past week we have frequently heard from the […] 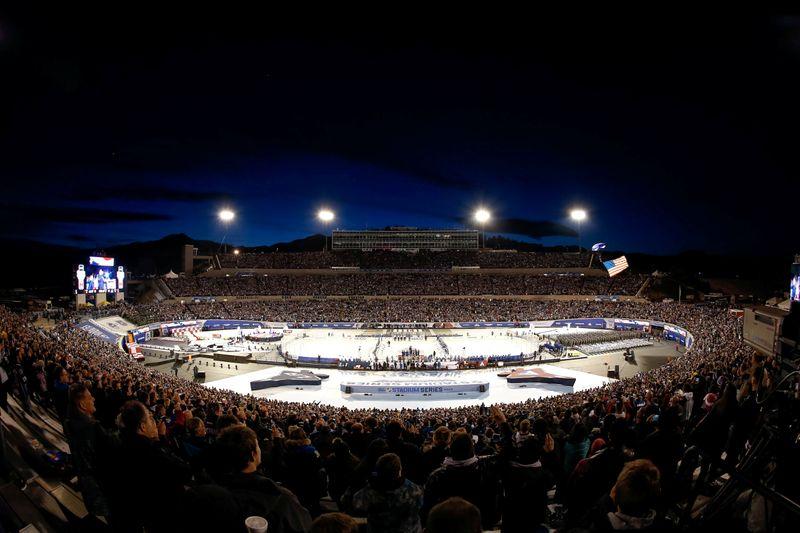 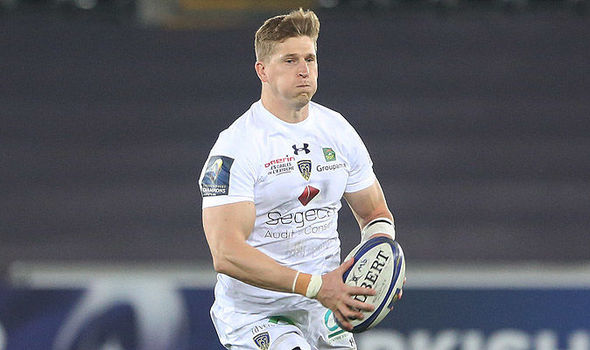