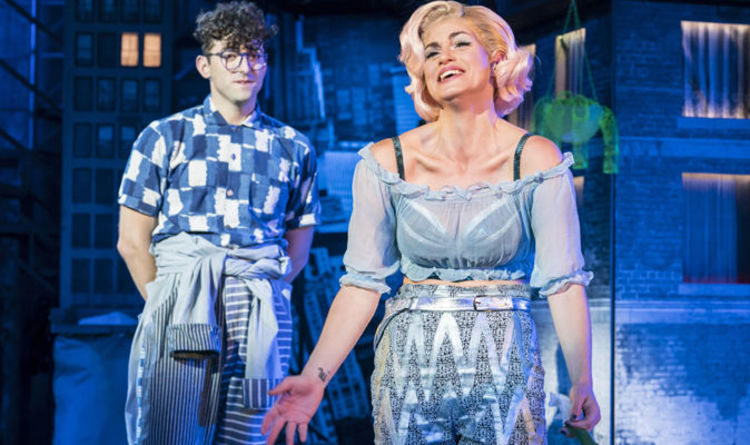 The O’Donnells have lived in Ballybeg for four generations and according to Casimir, whose claims cannot always be trusted, the village itself used to be known as O’Donnell Town.

They are a rare example of Irish Catholic gentry but, like their Protestant counterparts in the novels of Molly Keane, their fortunes are in terminal decline.

Casimir, who lives in Munich where he may or may not be married with children, has returned home to join his sisters, Alice and Judith, for their youngest sister Clare’s wedding.

In the event the service he attends is his father’s funeral although no one thinks to tell the village organist, who blithely plays This Is My Lovely Day.

Friel was heavily influenced by Chekhov and, with its three sisters and dispossessed family, Aristocrats is his most self-consciously Chekhovian play.

It is also one of his weakest.

Plot strands, including the 11th-hour revelation of an illegitimate child, remain undeveloped.

Worst of all is the use of Tom, an American academic writing a socio-political study of Catholic gentry, to feed the audience undigested chunks of family history.

The play’s saving grace is its gallery of richly eccentric characters.

Prime among them is Casimir, a fey fantasist played with wispy grace by David Dawson.

Other notable contributions come from Elaine Cassidy as Alice, Eileen Walsh as Judith and Emmet Kirwan as Eamon, Alice’s husband, a village boy more in thrall to the O’Donnell myth than the family themselves.

Neither Friel nor the actors are well served by Lindsey Turner’s insensitive production, which dispenses with the naturalism essential to present these characters in their environment, has the stage directions clumsily and superfluously read out at the start of each act and a painted backdrop distractingly revealed during the course of the play.

Loosely based on Roger Corman’s cult classic, this tells of Seymour and Audrey, two lowly flower-shop assistants whose lives are first transformed and then destroyed when Seymour inadvertently breeds a man-eating plant which, in a backhanded compliment, he names Audrey II.

One of the joys of previous productions has been the technical wizardry which sees the plant grow until it takes over much of the stage.

Director Maria Aberg, however, dispenses with such innocent pleasures and has the plant personified by a vulgar American drag queen, Vicky Vox, thereby turning a tale of two ill-fated innocents into a low-rent version of The Rocky Horror Show.

Fortunately, there is much to enjoy in the performances of Marc Antolin as Seymour, Jemima Rooper as Audrey and Forbes Masson as their employer, Mr Mushnik. Two new films topped the domestic box office on their opening night Friday. “Uncharted” — a treasure-hunt flick based on a video […] 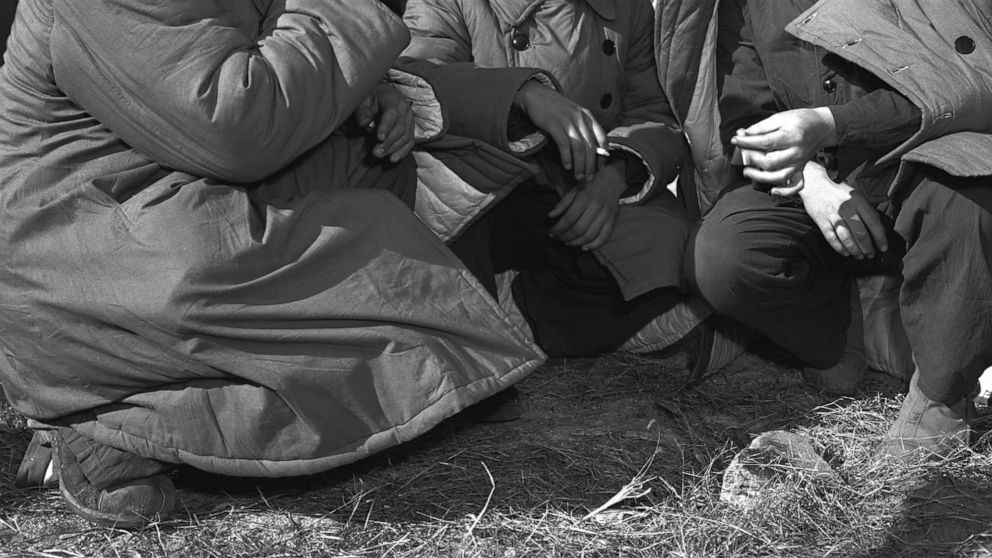 To escape the poverty of South Texas migrant camps, Homer Garza joined the U.S. Army. Months later he and his company found […] 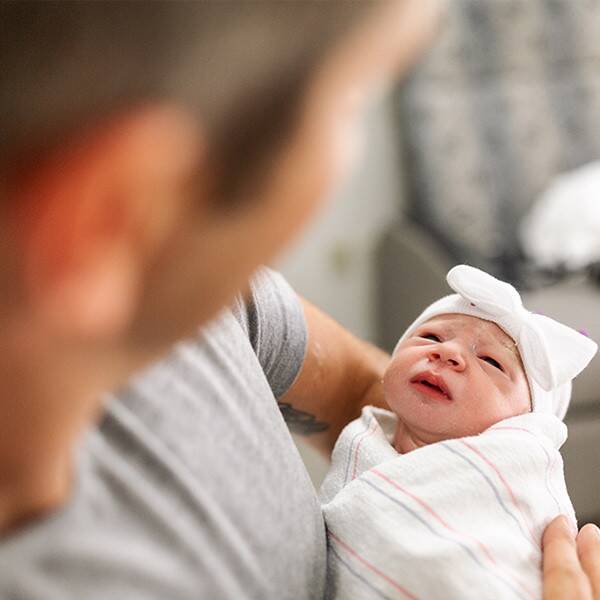 Welcome to the joys of fatherhood, Arie Luyendyk Jr. Earlier this week, The Bachelor star and his wife Lauren Luyendyk welcomed their […]