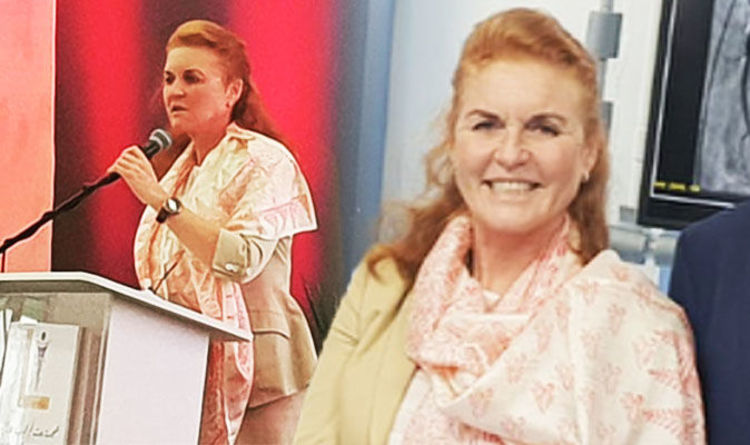 Sarah Ferguson, the Duchess of York, travelled to Bethlehem two days ago.

She visited the Bethlehem Arab Society for Rehabilitation (BASR) and the Cardiovascular Centre with Imperial College.

The redhead wore a beige suit with a skirt and a pink and white pashmina.

Posing with others at the event, Sarah smiled, and later posted an image of her performing a speech.

She wrote under the image: “I like to be a human bridge to speak about how refreshing it is that volunteers from British science and academia from @imperialcollege and all around the world have joined forces to encourage and support the human right of emergency medical care.”

The captioned under another image from the event: “I was so happy to be with my Palestinian friends, wonderful people who have such kindness in their hearts.

“Dr Ramzi and Edmund Shehadeh have honoured the basic human right to have access to emergency medical care.”

Many too to her Instagram to support the Duchess’s trip.

One wrote: “You go Duch… you have a big heart and a good voice xx proud and respect xx”

Another said: “Thank you for your work of helping people. keep spreading your kindness.. it looks good on you!!” [sic]

She is a patron of the Teenage Cancer and has also founded Children in Crisis.

Children in Crisis aims to improve education for children around the world via international programmes.

They have two children together, Princess Eugenie, 28, and Prince Beatrice, 30.

Who did Sarah Ferguson date before Prince Andrew wedding?

It was reported in the Guardian that Sarah dated Paddy McNally before she was introduced to Prince Andrew. 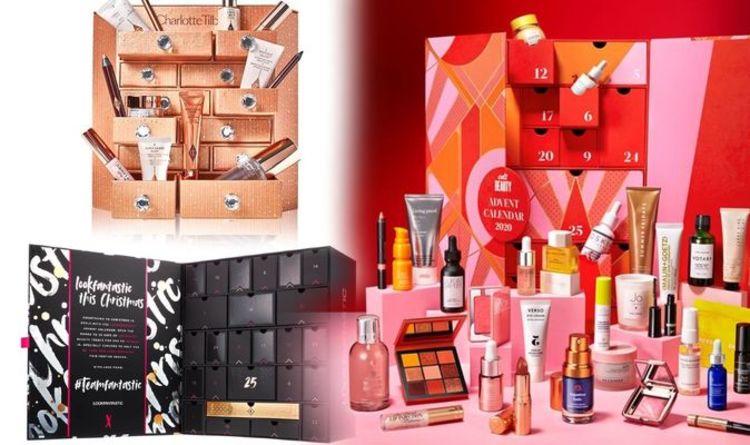 Cult Beauty Advent Calendar What: In 2021 this calendar sold out in two hours. This year is it likely to be just […] 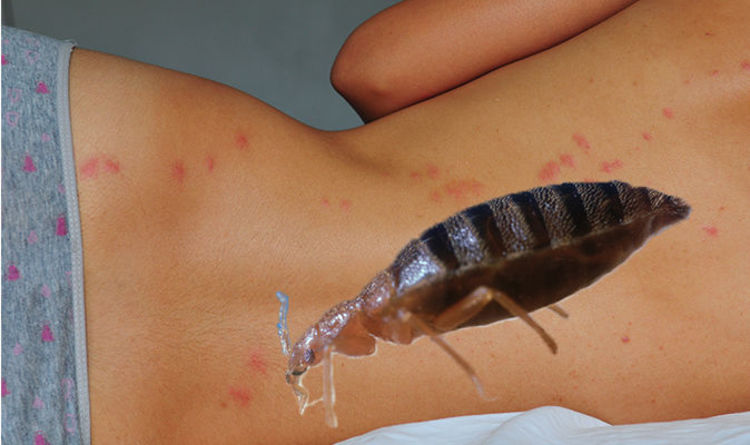 Bed bugs are small blood-sucking insects that live in cracks and cervices in and around beds. They crawl out at night and […] 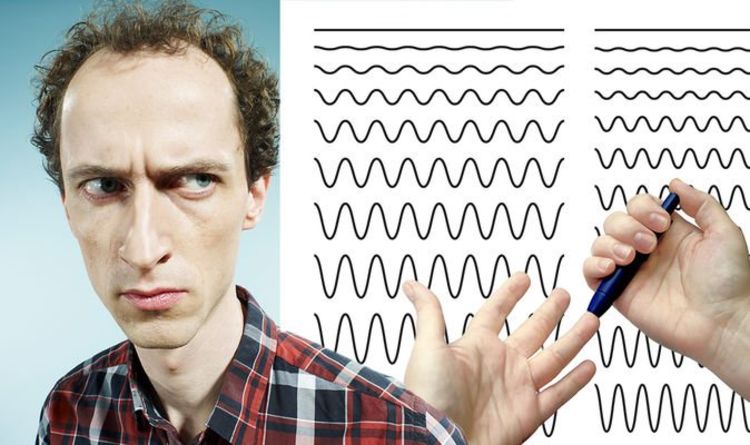 The absence of symptoms associated with type 2 diabetes makes it a fiendishly difficult condition to diagnose. As a result, you can […] 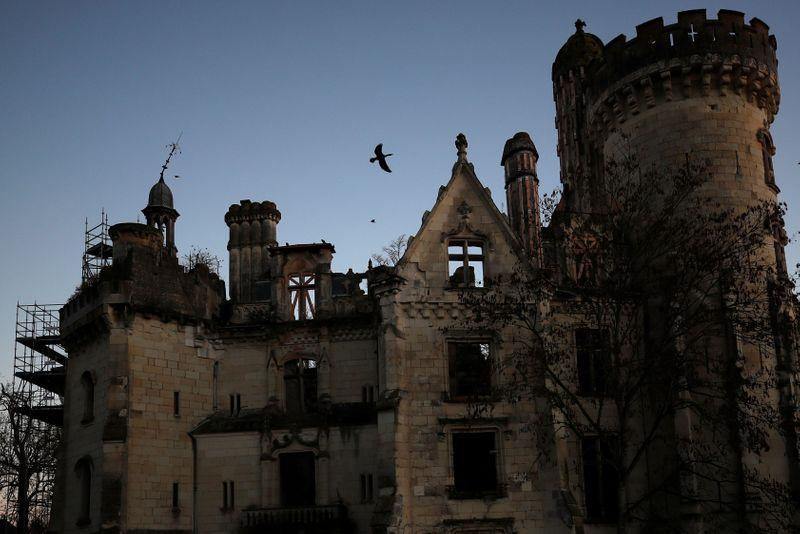 LES TROIS-MOUTIERS, France (Reuters) – For most of the year, Willy Nanlohij, a 62-year-old retired bank worker, lives with his wife Hilda […]