Wedding invitations can be tricky at the best of times, but getting hitched while holding high office carries with it an extra burden.

Attention in such cases is usually focused on whether leaving the wrong guest off the list could set off a diplomatic incident. Yet Austria’s foreign minister, Karin Kneissl, appears to have drawn the ire of many across Europe with one guest she did invite to her wedding.

As Russian President Vladimir Putin danced arm in arm with Kneissl at a vineyard in the country’s south on Saturday, many were left wondering what Putin’s “private visit” could portend for the countries’ growing public relationship.

Putin arrived to the wedding carrying a bouquet of flowers, and accompanied by a troupe of Cossack singers to serenade the newlyweds, on a stopover on his way to meet German Chancellor Angela Merkel outside Berlin.

Kneissl, 53, wore a long white and cream “dirndl” dress and was all smiles as she welcomed the Russian leader at her wedding to entrepreneur Wolfgang Meilinger amid tight security.

The president’s spokesperson, Dmitry Peskov, said Putin gave “quite a long toast in German in which he said he was thankful and happy that he got a chance to visit the hospitable Austria.”

Kneissl invited Putin to her wedding during his visit to Vienna in early June, surprising many at a time when the European Union is at odds with Russia over its annexation of Ukraine’s Crimea region and the poisoning of former Russian spy Sergei Skripal and his daughter in England, blamed on Russia by the U.K. government.

There have been no reports that Kneissl — a polyglot Middle East expert without political affiliation — has a particularly close friendship with Putin. But she was appointed to her job by the far-right Freedom Party (FPO), which is openly supportive of Russia and has formal links with Putin’s United Russia party.

Gustav Gressel, a former desk officer at the Austrian Ministry of Defense who is now a senior policy fellow at the European Council on Foreign Relations in Berlin, told NBC News Kneissl was being exploited by Putin as a “useful idiot” to prove he is not isolated and has allies in Europe — an important message for his international and domestic audience amid tensions with the West.

“She probably doesn’t even recognize she is being used,” said Gressel. “She thinks that makes her important that she is a good friend of Putin’s.”

Austria’s governing coalition — led by the conservatives of Chancellor Sebastian Kurz, who also attended the wedding — has sought to build bridges with Moscow.

It says it shares the E.U.’s foreign policy stance, but was one of the few member countries that refused to follow the U.K. and others in expelling Russian diplomats after the poisoning of ex-spy Sergei Skripal and his daughter on British soil in March. The FPO has also called for an end to anti-Russia sanctions.

Britain’s pending exit from the European Union and the ongoing migrant crisis have highlighted tensions within the bloc. Austria is one of a number of countries that have shifted toward the right domestically and away from Brussels on the global stage, putting them potentially within the Kremlin’s reach.

Ahead of Putin’s visit this weekend, the country’s foreign ministry reassured its European allies that his attendance “has no influence on Austrian foreign policy.”

But some opposition critics said the foreign minister extending a personal invitation to Putin could damage Austria’s standing in Europe.

Joerg Leichtfried from the opposition Social Democrats said in a statement on Twitter that as Austria currently holds the European Union’s rotating presidency, Putin’s visit put it in an especially delicate spot.

“All the more symbolic and harmful to court the Russian president in this manner,” he said.

Austrian politician and European parliament member Michel Reimon even called for Kneissl to resign. In an interview with newspaper Der Standard earlier this week, Reimon said Kneissl should step down to avoid “damaging Austria’s reputation.”

“I don’t normally comment on high society,” said Ukrainian foreign minister Pavlo Klimkin on Twitter, “but if Austria’s Ministry of Foreign Affairs is forced to justify itself and assure that its foreign policy course will not change in light of this ‘private’ visit, then things have taken on an interesting new form that brings a sad smile to my face.”

Gressel said the coziness between Putin and Kneissl on display on Saturday will reinforce European suspicions about Vienna’s overtures toward Moscow and weaken the country’s position at a critical time for the continent.

“Austria was isolated before and it will only reinforce their isolation,” said Gressel. “[It] has abused European patience for too long.” 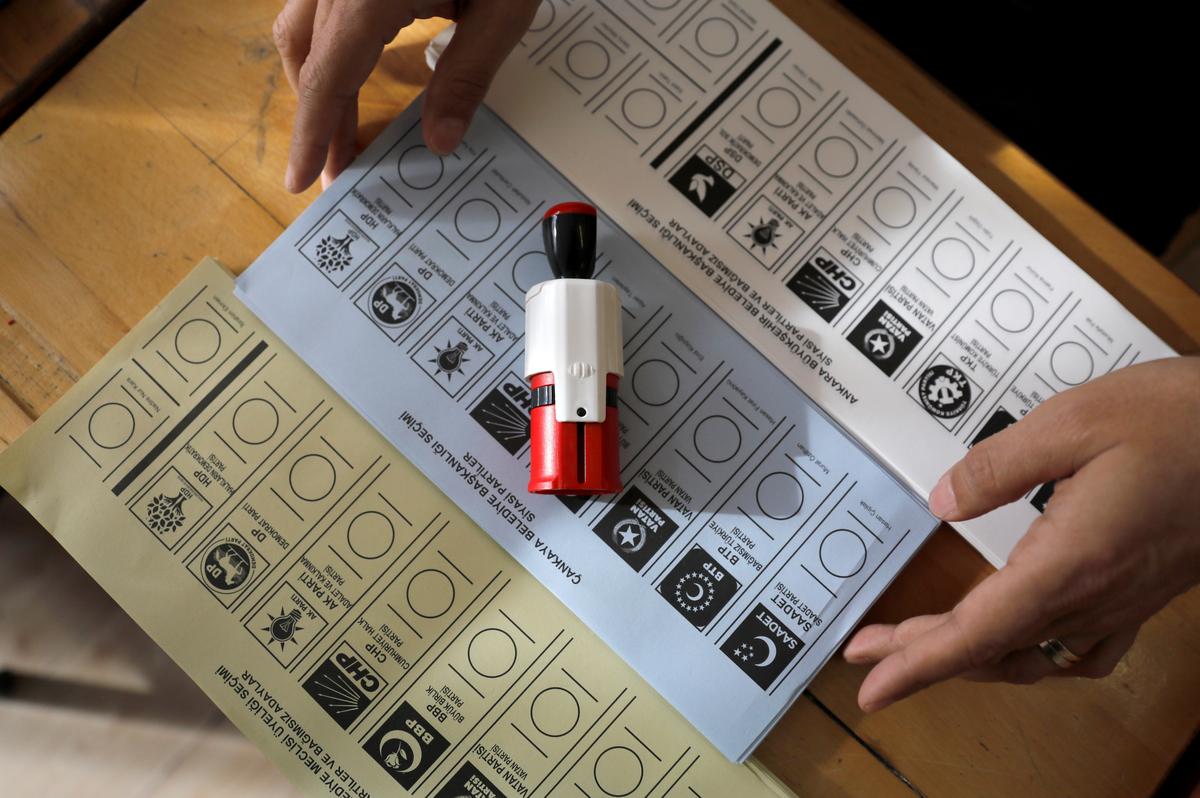 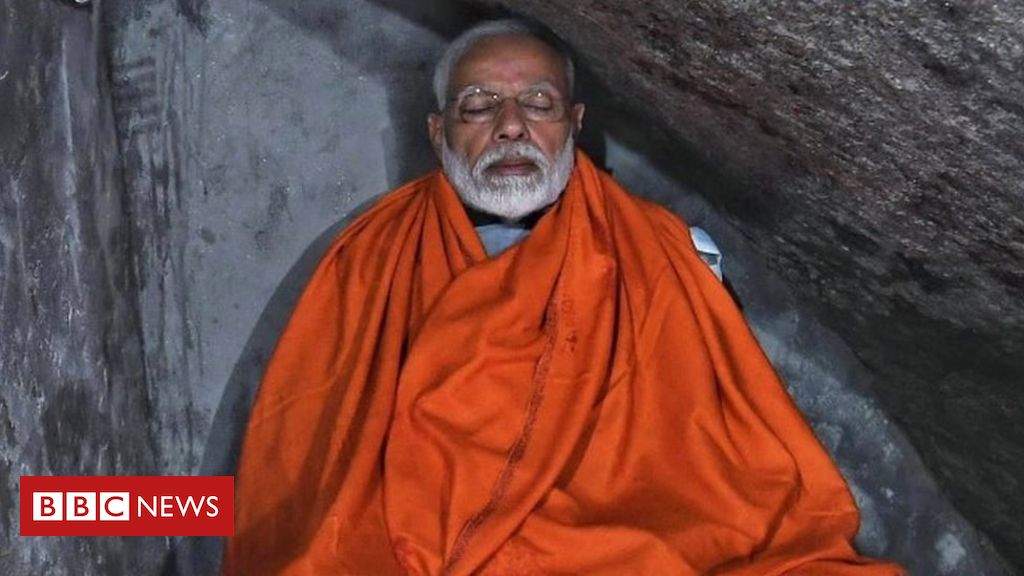 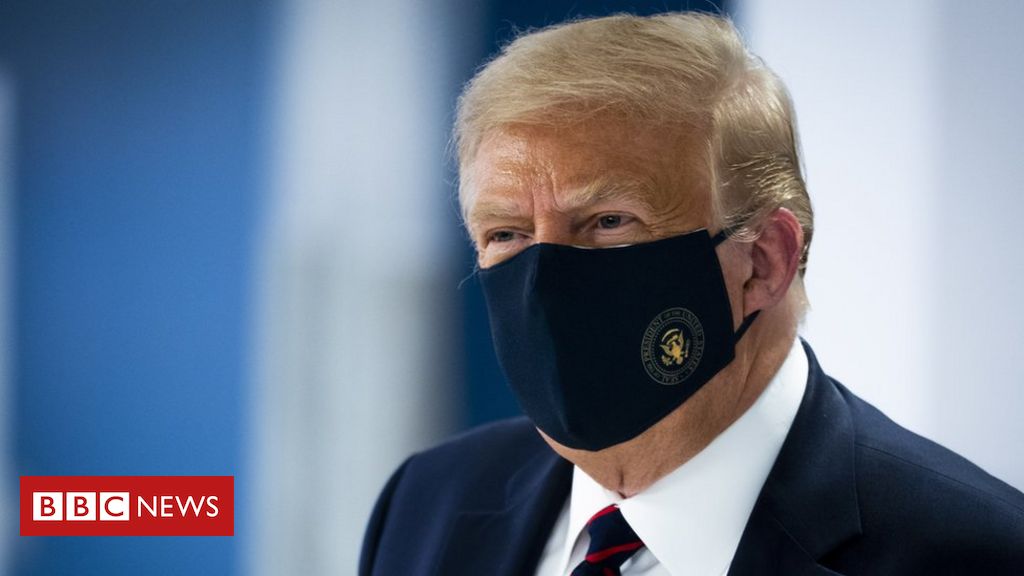 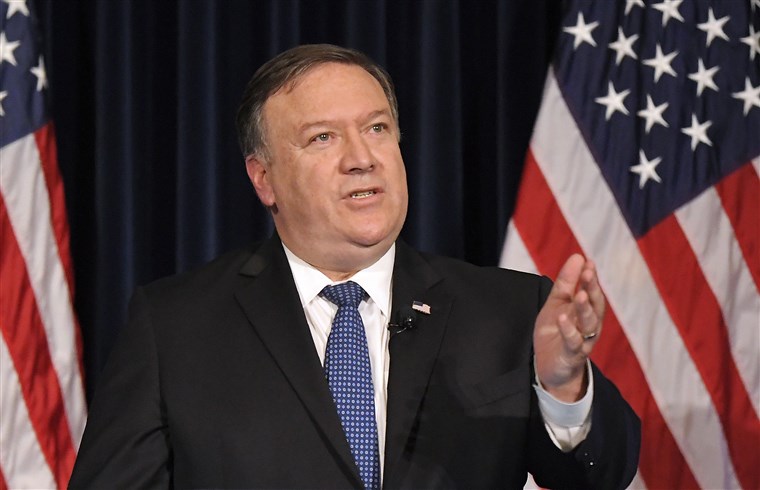 It follows a carefully orchestrated sequence of events. First, as Trump promised during the campaign, he withdrew from the 2015 Iran nuclear […]