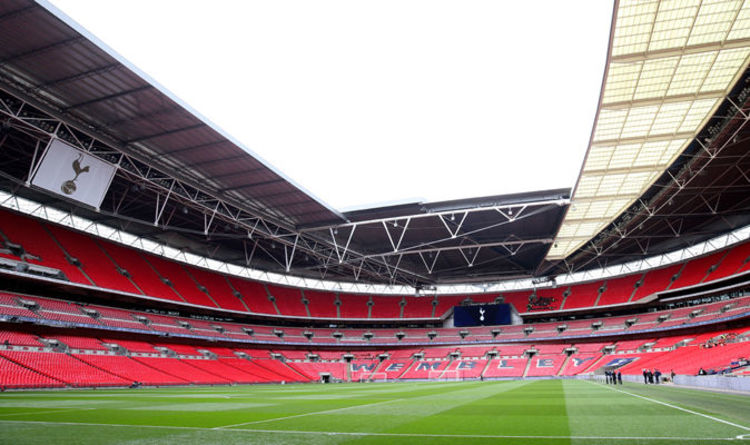 Yerry Mina will sit out due to a foot problem but fellow new arrivals Kurt Zouma and Bernard could make their Toffees debuts. Andre Gomes, the other player who joined last week, is still recovering from a hamstring injury and Phil Jagielka is suspended.

Southampton could be without summer signing Mohamed Elyounoussi, who has a hamstring problem and is unlikely to be risked at Goodison Park. Stuart Armstrong has shaken off a knock and should be available, while Danny Ings could make his first start since his deadline day move from Liverpool.

Leicester striker Jamie Vardy looks set to make his first start of the season. The England international came on and scored in last Friday’s 2-1 loss at Manchester United having returned to training earlier that week after his post-World Cup break, and Foxes boss Claude Puel has said he thinks Vardy has a “good chance” of starting this weekend.

Wolves could hand a debut to record signing Adama Traore. The former Middlesbrough winger came in on the eve of the transfer deadline and did not feature in the 2-2 draw with Everton last weekend. Leander Dendoncker was in a similar position and could also make his Wolves bow at the King Power Stadium, although Ivan Cavaleiro (back) will be missing.

Son Heung-min will be missing for Tottenham’s Wembley return. The South Korean is currently away with his country at the Asian Games and will miss the next few weeks. Erik Lamela and Harry Winks have returned to training but Victor Wanyama (knee) remains out.

Fulham are again without defenders Tim Ream and Alfie Mawson due to injury. Left-back Joe Bryan has recovered from the ankle problem picked up in the defeat by Crystal Palace but defender Denis Odoi is still suspended after his red card in the Sky Bet Championship play-off final last season.

Bournemouth midfielder Jefferson Lerma, the club’s record signing, could be in line for his debut after building up match fitness during a full week of training. Defender Diego Rico, who joined from Leganes, is in the middle of a three-game suspension after picking up a red card in his final LaLiga match last season. Newcastle are currently up for sale with controversial owner Mike Ashley expected to leave his post in the coming months. And Sky […] 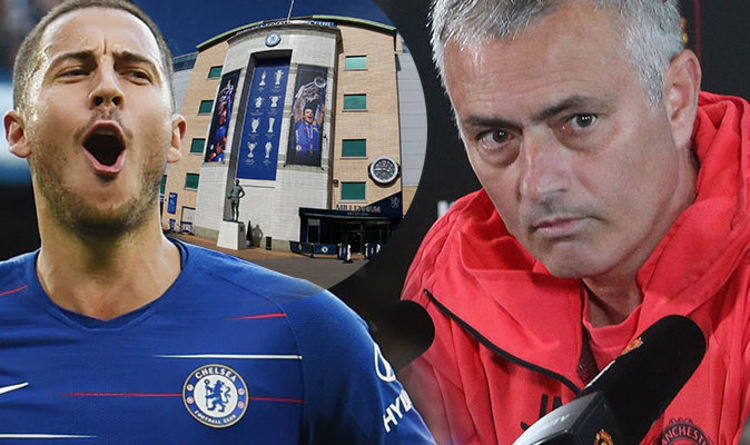 The Portuguese boss returns to Stamford Bridge on Saturday as his Manchester United side take on Maurizio Sarri’s in-form Blues. Chelsea are […] 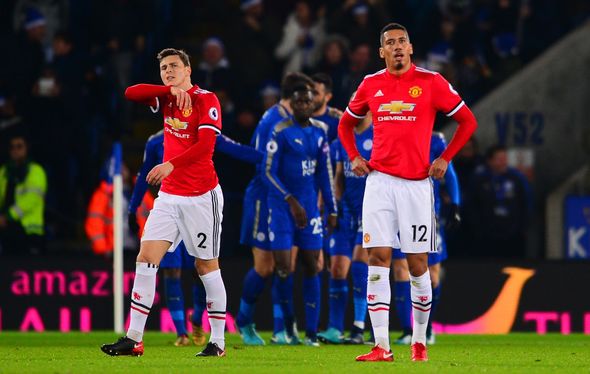