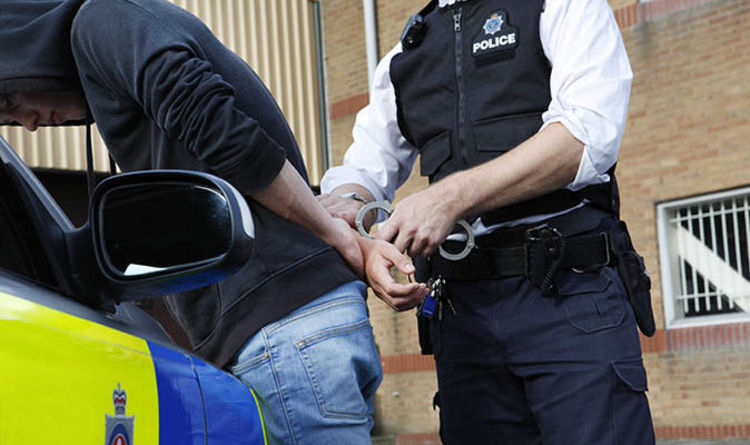 Motorists are being warned that flouting a seemingly innocuous driving rule could land them a prison sentence.

Lying about the person who committed a driving offence and taking the penalty points for someone else is illegal can land the people involved in serious trouble.

A recent study revealed that one in five motorists surveyed had accepted penalty points for another motorist.

Speeding is the most common offence people are accepting penalty points from another driver for.

Motorists could be prosecuted for perverting the course of justice and can even face a maximum life sentence.

A punishment that is more likely and proportional for an offence of this kind is a large fine than a prison sentence, but it is entirely possible.

In fact, there have been cases when this has happened in the UK with drivers being punished.

In 2013, MP Chris Hyhne and wife Vicky Pryce were both sentenced to eight months in prison after she admitted accepting penalty points for a speeding offence.

Other reasons a driver may accept penalty points for another motorist is for monetary gain.

The report claims that some motorists will take points off another driver for a cash incentive.

The report from Co-Op revealed that in half of the instances points were accepted on behalf of another driver were from someone helping out a spouse.

Nick Ansley, head of motor insurance at Co-op, said: “It’s surprising and quite concerning that a fifth of motorists have taken penalty points for someone else.

“Penalty points are in place to deter people from committing motoring offences and to ensure safer driving for all on the roads.

“We want to ensure people are safe on the roads and whilst some drivers may think they’re helping out another, by swapping penalty points, they’re putting themselves and others at risk.

Penalty points can not only accumulate over time and potentially see you lose your licence but they can also affect your insurance.

Car insurance premiums can often increase if the driver has penalty points. 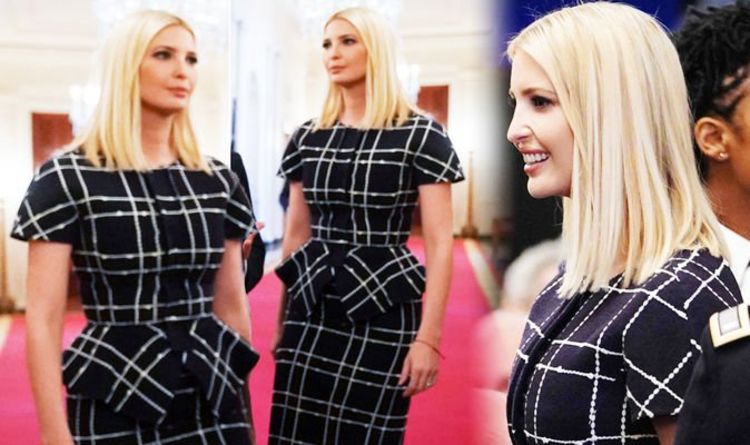 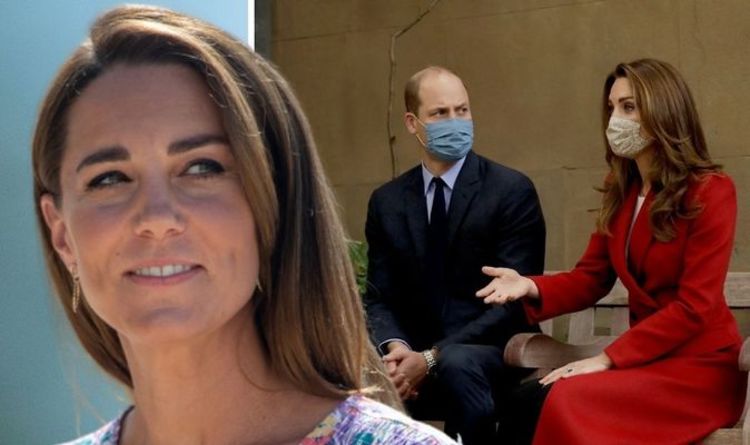 Kate Middleton, 38, and Prince William, also 38, met each other while studying at university in 2001. The pair began dating two […] 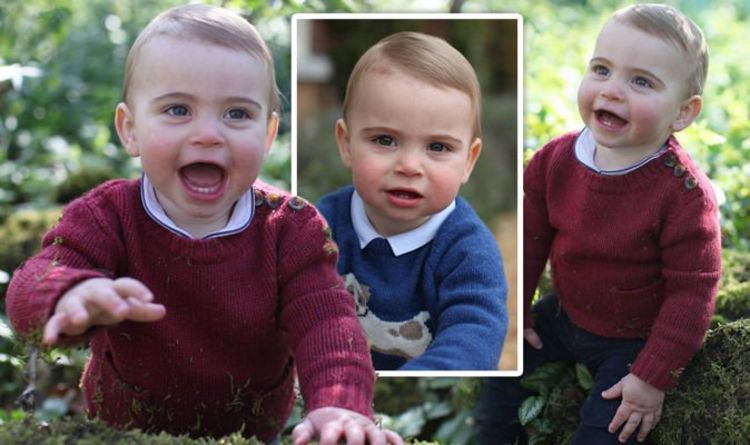 Prince Louis turned one today, and as is fast becoming a tradition, Kensington Palace have released some images of the youngster. The […] 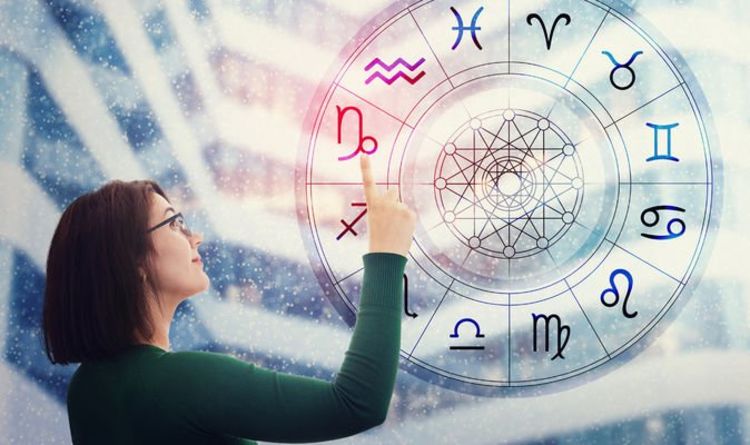 Tuesday’s horoscope finds Mercury forming a Square with Mars in Aries this morning. A Square is the special angle where planets or […]