Chelsea were rampant in the opening 30 minutes, racing 2-0 ahead thanks to goals from Pedro and Alvaro Morata.

But Arsenal grew into the game and got level before half-time through Henrikh Mkhitaryan and Alex Iwobi.

The second half was a less choatic affair but the introduction of Eden Hazard sparked Chelsea again.

And the winger provided the assist for Marcos Alonso to score the winner with nine minutes left.

After the match, Sarri said he was happy with the result and admitted his players put themselves in unnecessary trouble.

Sarri told BBC Sport: “In this period for us it’s not easy to gain points.

“Three points is an important target for us, we did very well for 75 minutes but inside that, 15 minutes were horrible.

“It was very, very difficult because we lost the distances between the players and we were unable to cover the lost balls and press like a team, so we were really in trouble.

“But I think the players were really very good because at 2-2 it was not easy with Arsenal.

“In the second half we did very well also mentally.” 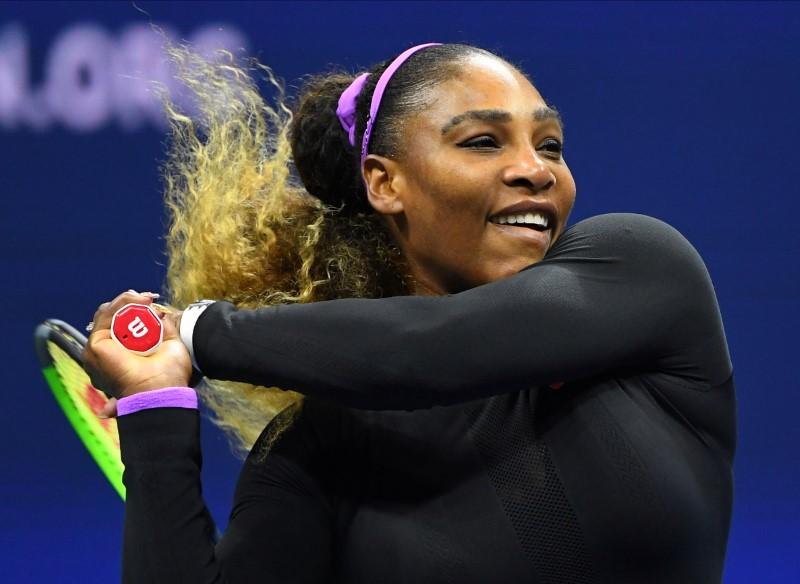 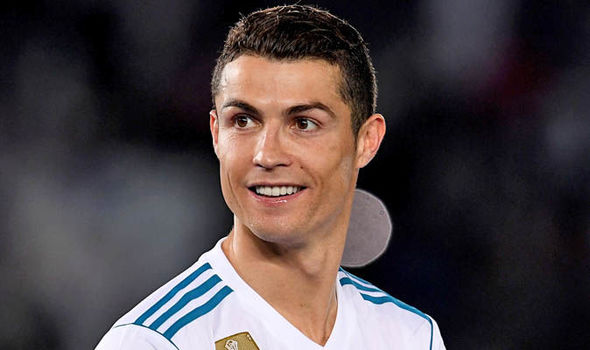 The Portuguese was the La Liga giants’ leading light on Saturday, scoring the winning goal as they beat Gremio in the Club […]