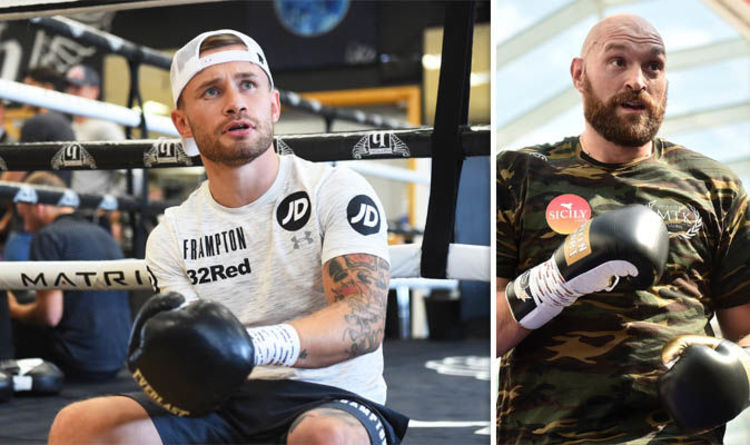 Frampton tops the bill at the iconic Belfast venue, fulfilling a boyhood dream as he defends his WBO featherweight world title against Australian Luke Jackson in front of an expected 24,500 crowd.

But the build-up this week has been dominated by the big men, with WBC heavyweight champion Deontay Wilder rolling into town to watch on from the sidelines as Fury fights Pianeta in the chief support slot on Saturday night.

The brash American crashed today’s weigh-ins to confront Fury, coming face-to-face with the Gypsy King’s father, John, during an entertaining fracas at the Europa Hotel.

A fight between Wilder and Fury looks all but certain for later this year, with a date in either November or December in Las Vegas being finalised, according to Wilder’s promoter Shelly Finkel.

However, Fury must first put in a convincing performance against Italian Pianeta tomorrow night – and Frampton has urged the 6ft 9ins star to remind fans what he is capable of.

“That is pantomime, Fury and Wilder. What they’re doing is trying to make a big fight and fair play to them,” Frampton told iFL TV.

“Both of them know what they’re doing. They’re two big characters.

“You almost saw Wilder laughing as he walked away, they know what they’re doing. Fury as well, they are winding it up.

“But it’s a huge fight. I’d love to see the build-up to it myself, that’s something I’d be very interested in but we need Fury to put in a much better performance than he did against Seferi.

“What I want to see from big Tyson is, if he gets the chance, take this boy out. No messing, no Mr Nice Guy, no fooling around. Do the business, take him out and then go for Wilder.

“That would be ideal.” 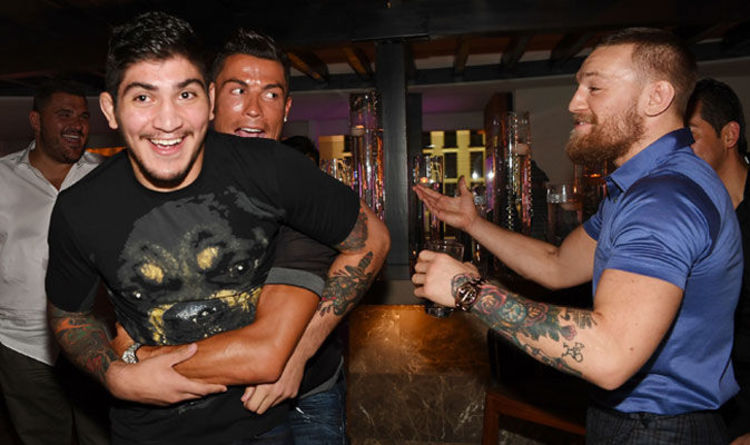 Juventus superstar Ronaldo met Danis and McGregor in Las Vegas in 2016. Ronaldo was there to attend at Jennifer Lopez’s birthday at […] 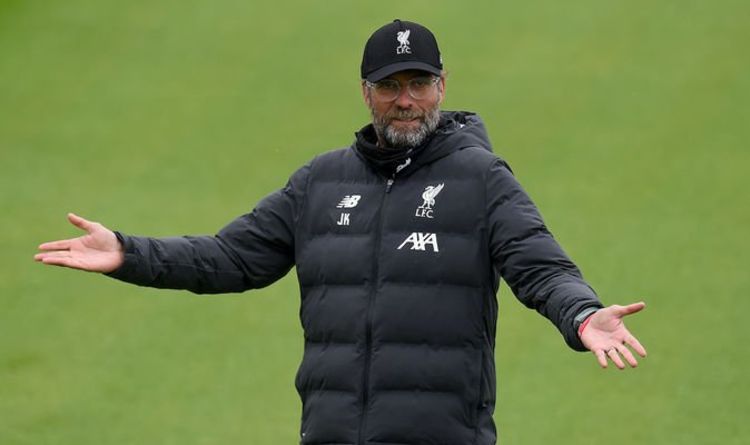 And as Antonio Conte trudged down the tunnel at the end of Chelsea’s 1-0 defeat to Manchester City on Saturday, the Italian […]