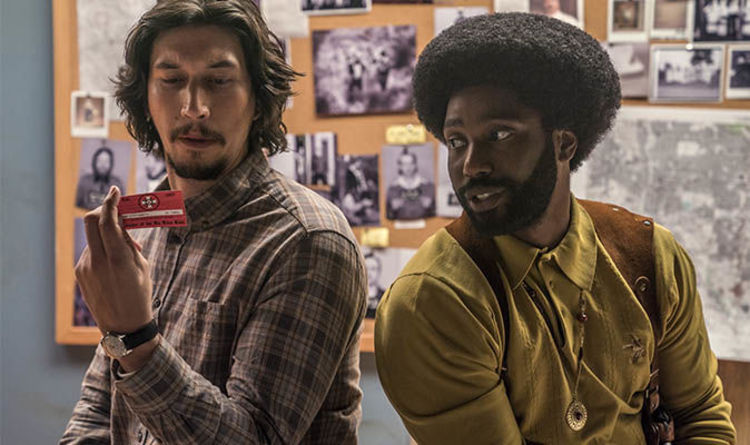 The hook? Ron Stallworth is African-American.

BlacKkKlansman has a star-studded cast and an important, timely message.

When will the BlacKkKlansman movie be released in the UK?

The BlacKkKlansman movie is in UK cinemas on Friday, August 24, 2018.

Spike Lee’s movie was released in America alongside The Meg, Jason Statham’s shark thriller on August 10.

Despite the competition, BlacKkKlansman debuted to impressive box office figures and critical reception.

What is the BlacKkKlansman movie about?

The story follows Ron Stallworth (played by John David Washington) as he leads an undercover investigation into the KKK.

Teaming up with Flip Zimmerman (Adam Driver), White-Ron is born and thus begins the most serious double act of all time.

“Together, they team up to take down the extremist hate group as the organization aims to sanitize its violent rhetoric to appeal to the mainstream,” the plot synopsis reads.

Spike Lee fans in the UK may have to wait two more weeks than their friends across the pond, but anticipation for the film has not dampened.

Who will be in the BlacKkKlansman movie?

The aforementioned John David Washington and Adam Driver are joined by a few new and familiar faces.

Produced by the team behind Get Out, BlacKkKlansman also stars Topher Grace as the white-supremacist leader of the KKK David Duke in one of his most challenging roles to date.

Jasper Pääkkönen plays Felix Kendrickson, a trigger-happy member of the Colorado Springs Chapter of the KKK.

The character of Patrice Dumas, played by Laura Harrier, is a warrior of a woman, who Lee wrote in the image of the women of the Black Power Movement.

Is there a trailer for the BlacKkKlansman move?

Yes, and you can watch it right here at Express.co.uk.

The trailer shows how Ron Stallworth comes up with the idea to infiltrate the KKK after seeing a recruitment ad in the local paper.

Teaming up with his partner Flip, the two work to gain information on the movements and plans of the white-supremacist terrorist group.

With tensions rising and stakes mounting, the pair set their sights on an unbelievably high target – the grand wizard himself David Duke.

Though based on reality, there are still plenty of dramatic moments worth remaining spoiler-free for.

BlacKkKlansman showtimes will hopefully be plentiful in the UK, who may not be considered the target demographic for a story about American institutional racism.

However, there are many parallels between the Stallworth’s 1970’s Colorado and the world at large today.

BlacKkKlansman is in UK cinemas on Friday, August 24, 2018 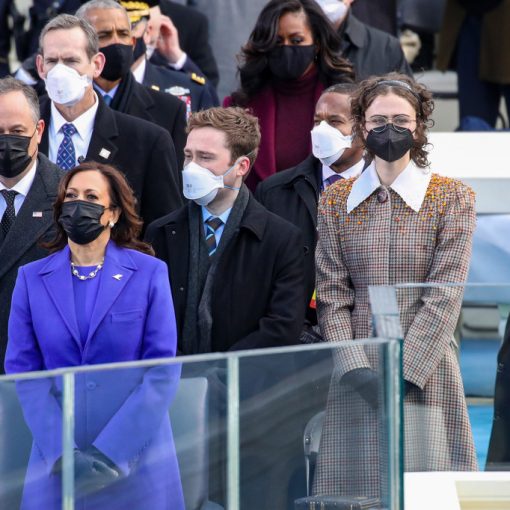 She was already crowned the style queen of the 2021 Inauguration. Now, VP Kamala Harris’ fashionable stepdaughter, Ella Emhoff, is the eyebrow […] 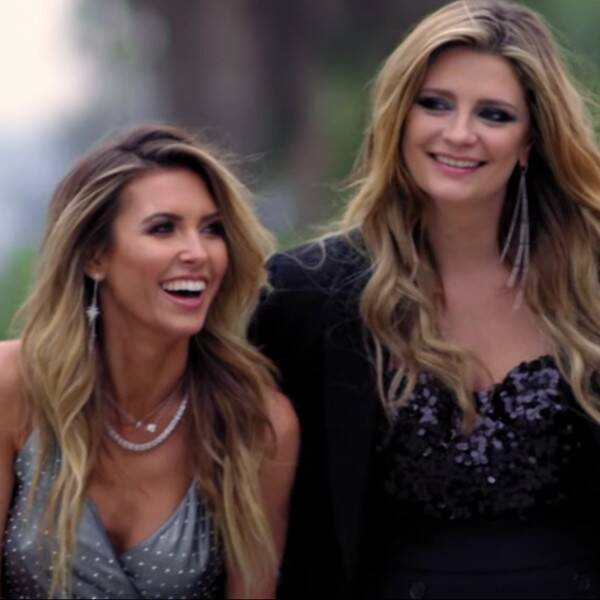 It’s a new beginning for The Hills: New Beginnings. That’s right, the fan-favorite MTV show is updating its show opening, but never […] 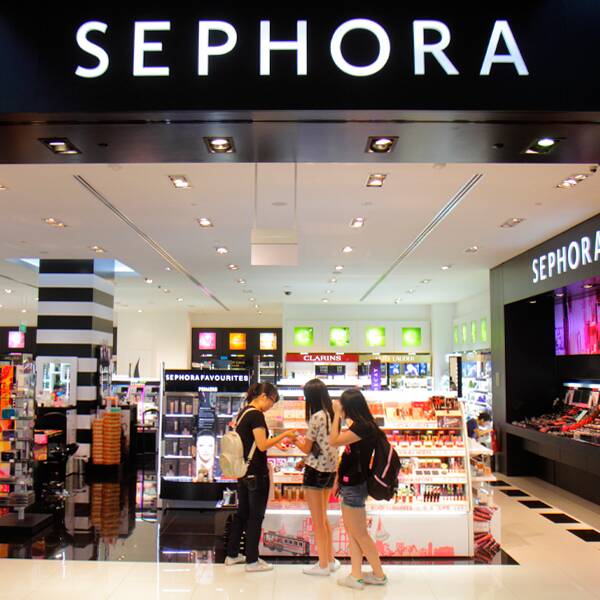 Jeff Greenberg/Universal Images Group via Getty Images We love these products, and we hope you do too. E! has affiliate relationships, so […] 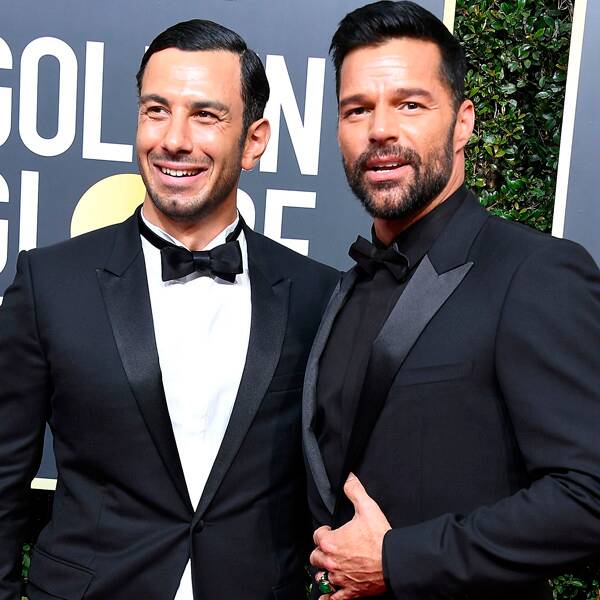 Instagram Ricky Martin‘s daughter has him wrapped around her little finger. After much waiting, the Puerto Rican singer is finally sharing the […]