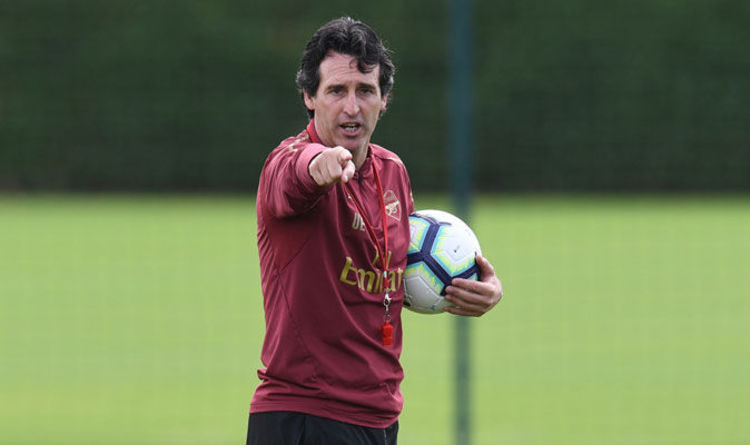 Lucas Torreira could be handed his first start for Arsenal today as they face Chelsea in the late match.

Torreira had to settle for a place on the bench against Manchester City, but came on and impressed.

And Unai Emery thinks he could be ready to go straight in.

“Yes, he is okay every day and is training good,” Emery said. “The first match against City he played 15-20 minutes and I think this is good. I want to continue with him improving and to be okay to play.

“He is now with the team and knowing and learning English conversation with us and can understand all the things we want to do tactically on the pitch.”

Although when asked when the defensive midfielder brought to the team, Emery’s bamboozling response showed just how high that language barrier can be at the club.

“We can speak about the number six, the number eight and the number 10,” he said. “Torreira today is a six, eight.

Mesut Ozil has been warned he must get stuck in and help out the defence.

The German has come under fire after another uninspiring performance against Manchester City last week.

And Emery has told him: “Every player each needs this commitment. For me, we need to start together, whether we are attacking or defending – I want that from every player.

“With regards to positioning, Ozil has been playing all his career like a 10 player, or like a right winger going inside to receive the ball.

“It’s clear he needs the ball more to give more options in the attacking moments. He needs to do that in each match, be demanding for us.

“But defensive moments are for each and every player – it does not change for Mesut Ozil because of his positioning.”

Arsenal have trimmed their squad by shipping both David Ospina and Stephy Mavididi out.

Ospina has joined Napoli on loan for the season while Mavididi joins Juventus.

Unai Emery could look to get more players out before the windows shut around Europe.

The Spanish window remains open until the end of the month.

That’s the view of ITV pundit and former Arsenal and England striker Ian Wright. Rashford started the 1-0 win at Wembley on […] 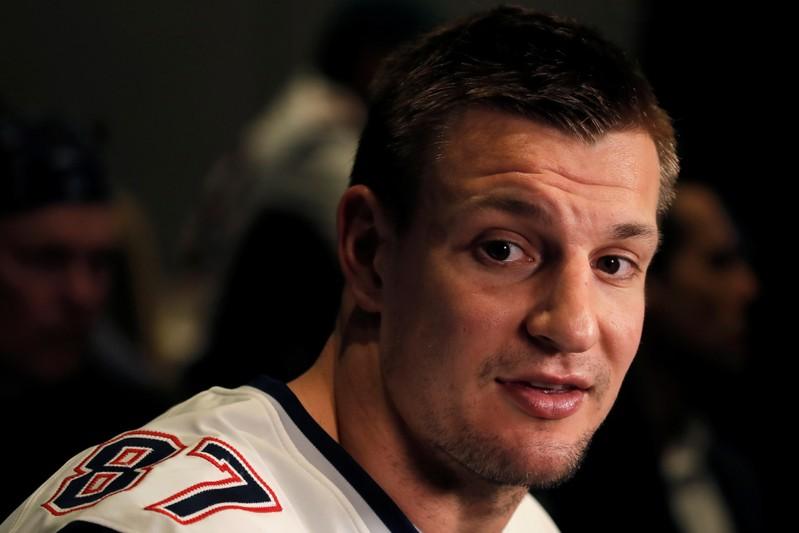 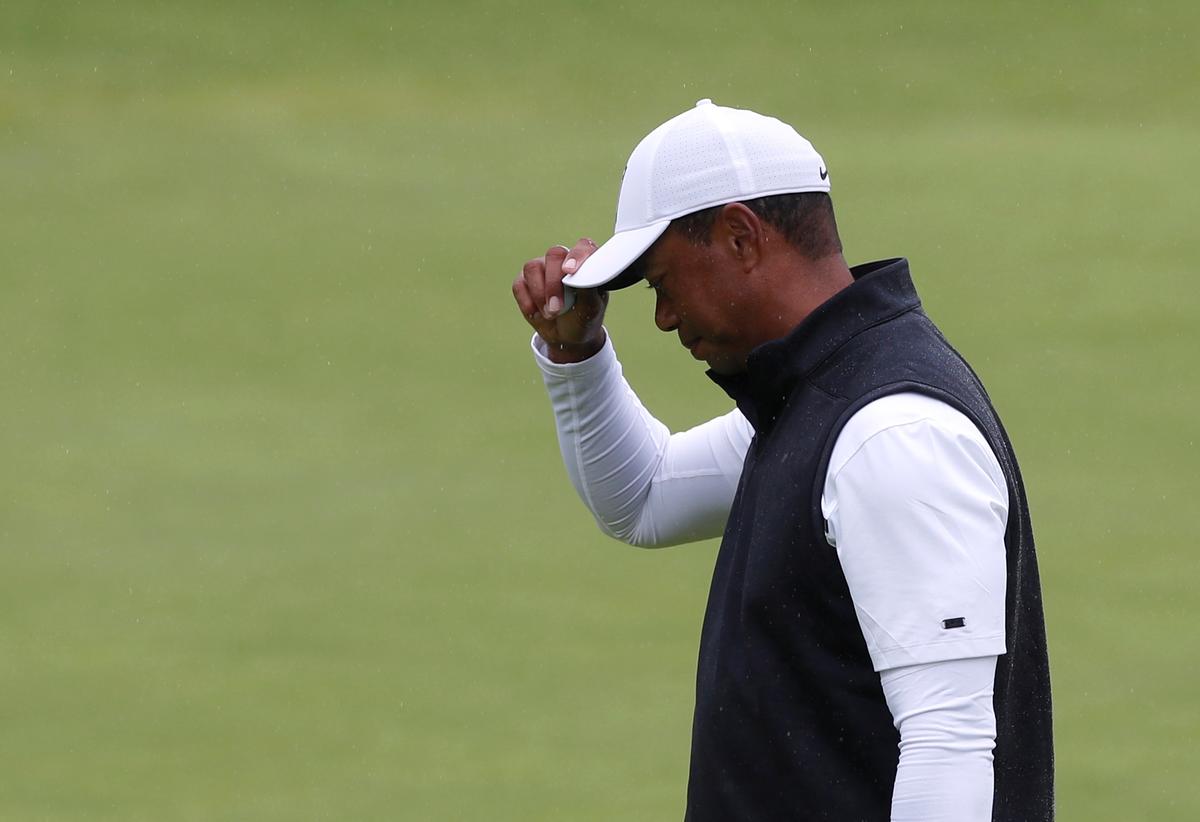