When it comes to choosing a smart phone, one generally has to choose between mobile devices supporting two main platforms – iOS and Android. The other OS’s have not been included in the calculation as they form a very minuscule part of the equation. So, with the tremendous growth in the mobile gaming industry, upcoming developers are poised with the big question of choosing between iOS and Android game development. Both these platforms have their own pros and cons when it comes to game development. Let us have a look at the differences between these two platforms in this regard.

Android takes more time than iOS. One of the prime reasons for this is the testing process. While iOS games have to be tested in a small number of devices (iPhones and iPads), Android games have to be tested in a wide variety of devices and this is very time consuming. Again, after testing, when bugs have been found and fixed, the testing has to be done again for all those devices. As a result, Android game development takes a considerable amount of time as compared to iOS game development.

One has to consider the devices supporting these platforms before making the decision as to which platform to use for game development. If you happen to be in Android game development, you have to think about developing for the myriads of Android devices available in the market. There are many companies manufacturing Android devices and all these devices come with different specifications as regards to the hardware used, the screen size, screen resolution, etc. So when one develops an Android game, he has to ensure that the game works in a multitude of devices.

Apple, on the other hand, produces a limited number of devices, and thus iOS game development is not as complicated, as it has to take into consideration a much lower variety of devices as compared to Android.

A mobile app generates revenue in a number of ways, which includes app purchase, in app purchases, advertising, subscription, etc. It has been found that the App Store (the app distribution platform in iOS) generates more than double the revenue generated by Google Play (the app distribution platform in Android). This is because most of the apps and games available in the App Store are premium and users have to pay to download and use them. However, when it comes to the number of downloads Google Play scores over iOS because of the option of free downloading of apps and games, as well as the humongous number of Android users. This does not mean that there are no premium games available in Google Play; however, they are much less as compared to iOS. Revenue generation in Android apps is mainly due to in app purchases, cost per install, advertisements, and by offering a paid version of the apps with more features.

It totally depends on the developer on how he wants to make money from the game. However, for a quicker return on investment, iOS seems to be the ideal platform for game development.

When it comes to games, the more they look real, a more immersive experience they provide. And this is one area where Android excels above iOS. While games in iOS devices look flat and you feel like playing “just another 2D game on a flat surface”, Google’s UI elements provide seams, shadows and edges, which ensure that the game has a more authentic look.

iOS games requires one to use the XCode IDE with the iOS SDK. XCode IDE runs only on MacBooks and to develop an iOS game, one would need to buy a MacBook with a pretty high configuration, which will prove to be a costly affair.

Android games requires one to download Android Studio and begin coding the app. Android Studio is supported by almost all the devices and one does not need to shell out those big bucks as an initial investment.

So, after the analysis, it seems that iOS has a slight edge over Android as a game development platform. However, it all depends on the developer as to which platform to choose. Nowadays, cross-platform development tools are also available which allows for both Android and iOS game development in a single platform. 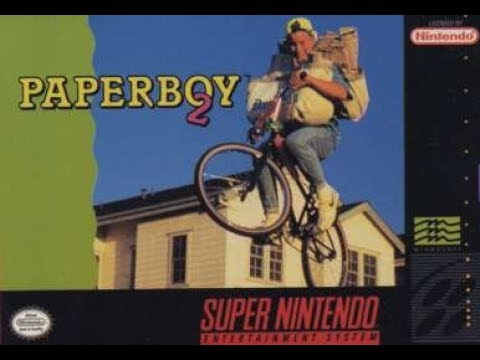 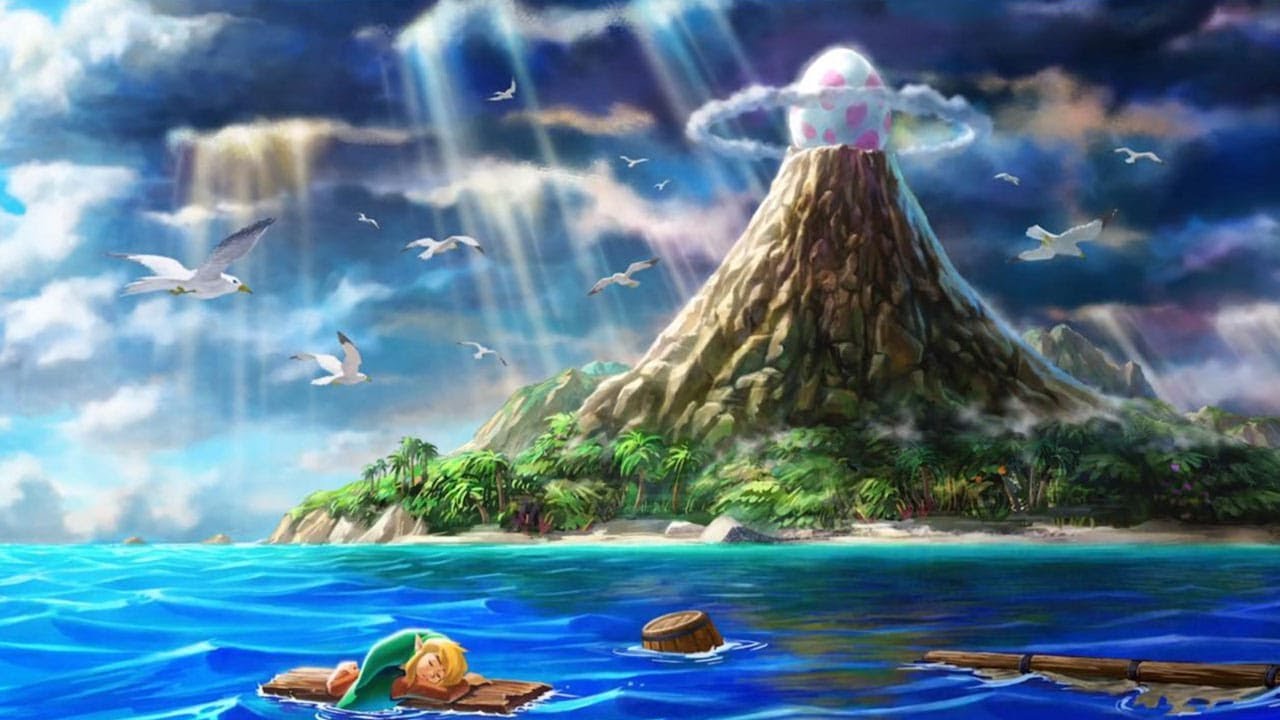 A written review of The Links’s awakening remake. 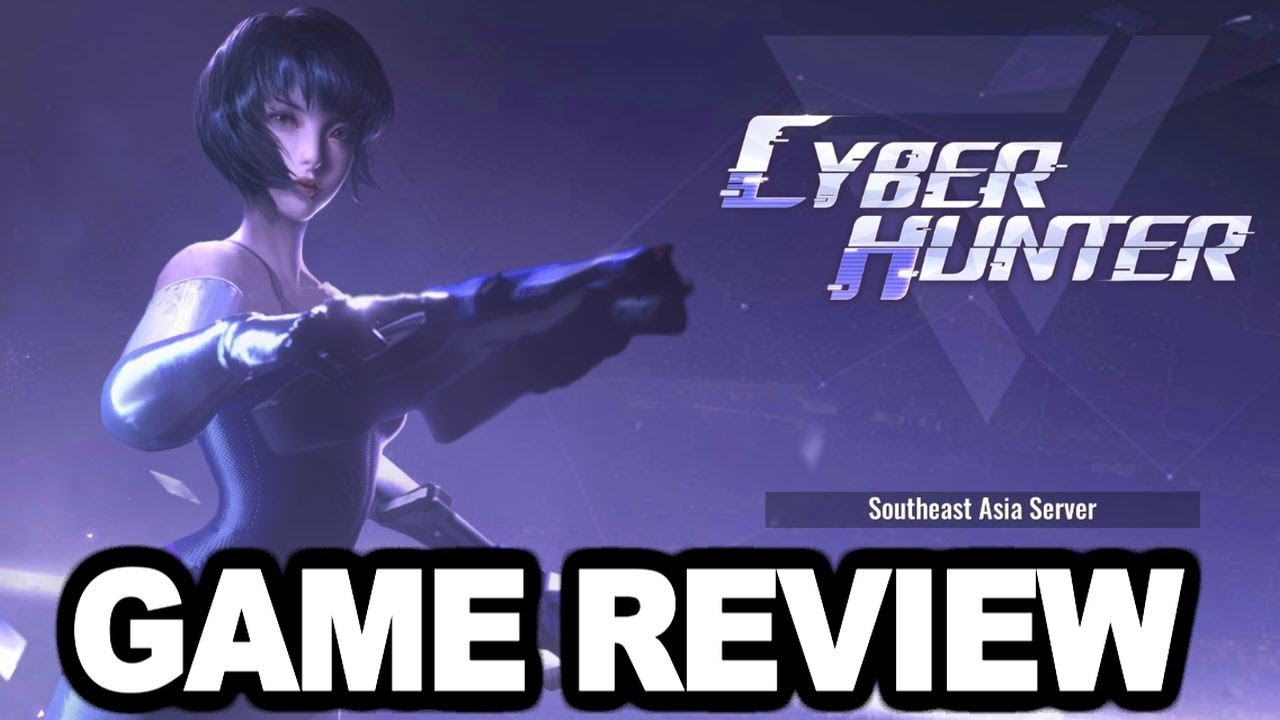 #DURecorder #live Hii, this is Aryan Singh (Walkingansta) (BiG LiVE) A random gamer from Mumbai. I’ve played so many games like GTA, […] 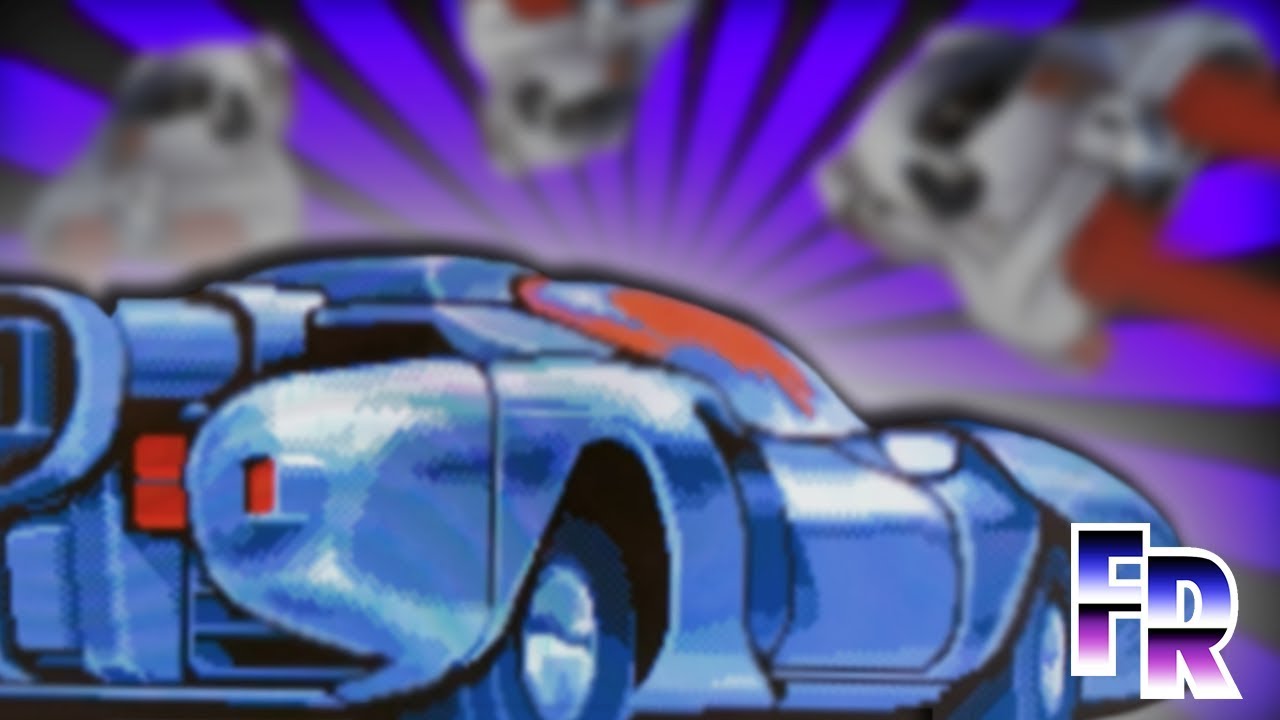