Scientists led by Harvard University’s Dr Li Zeng found that many of the planets identified by Nasa’s Kepler Space Telescope and the European Space Agency’s Gaia mission may contain as much as 50 percent water.

The news comes weeks after the discovery of a large lake of water on Mars, which prompted NASA’s Dr Vladimir Airapetian to tell Express.co.uk life could be identified on the Red Planet within three years.

Dr Zeng’s study, which was presented at the Goldschmidt conference in Boston, concluded that the mass of many exoplanets which are between two and four times the size of Earth can be explained by large amounts of water.

If his findings are correct, it significantly increases the chances of life on other planets, given that water has been instrumental to the development of life on our own.

Since the discovery of the first exoplanet in 1992, scientists have concluded that many of the 4,000 confirmed or candidate exoplanets discovered so far fall can be divided into two categories: those with the planetary radius averaging around 1.5 that of the Earth, and those averaging around 2.5 times the radius of the Earth.

Unveiled his exciting research, Dr Zeng pointed to findings which suggested the proportion of water on many exoplanets appeared to dwarf that of the Earth, where it makes up just 0.02 percent of the mass of the planet.

He admitted: “It was a huge surprise to realise that there must be so many water-worlds.”

He and his colleagues analysed exoplanets with mass and radius measurements from the Gaia satellite in order to develop a model of their internal structure. 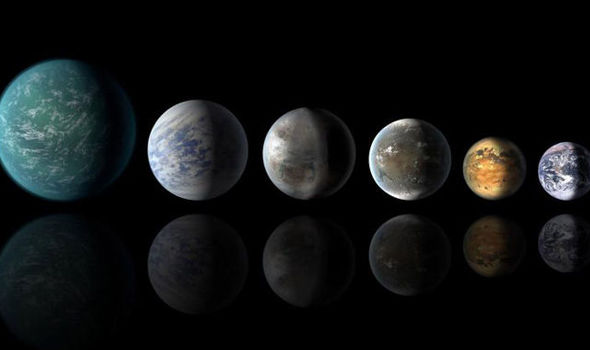 Swathes of exoplanets are likely to contain vast amounts of water, the study suggests (Image: NASA) 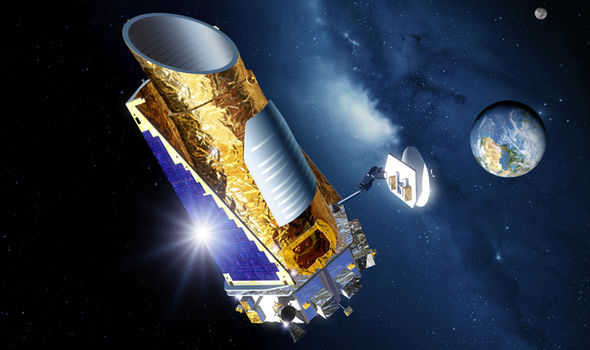 Dr Zeng added: “This is water, but not as commonly found here on Earth.

“Their surface temperature is expected to be in the 200 to 500 degree Celsius range.

Their surface may be shrouded in a water-vapor-dominated atmosphere, with a liquid water layer underneath. 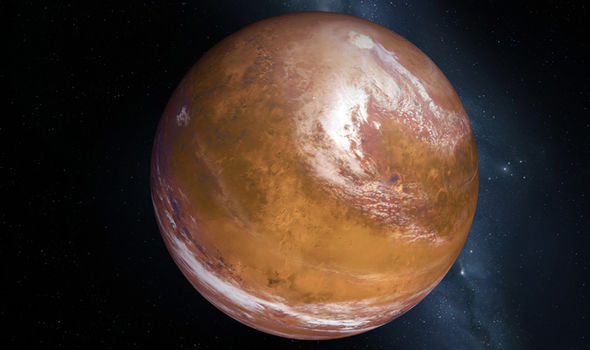 The discovery of lake of water on Mars was announced earlier this month (Image: GETTY)

“Moving deeper, one would expect to find this water transforms into high-pressure ices before we reaching the solid rocky core.

“The beauty of the model is that it explains just how composition relates to the known facts about these planets.”

The study suggests that about 35 percent of all known exoplanets bigger than Earth should be water-rich.

Such water worlds are likely to have formed in a similar way to the giant planets cores (Jupiter, Saturn, Uranus, Neptune) which we find in our own solar system.

He said:“The newly-launched TESS mission will find many more of them, with the help of ground-based spectroscopic follow-up. The next generation space telescope, the James Webb Space Telescope, will hopefully characterise the atmosphere of some of them.

“This is an exciting time for those interested in these remote worlds.”

“Hopefully atmosphere observations in the future – of thick steam atmospheres – can support or refute the new findings.”

Earlier this month Dr Airapetian said the discovery of the Mars lake, coupled with a separate study suggesting fluctuations in the levels of methane in its atmosphere which could be caused by biological processes, were “exciting”.

He added: “I agree that within next 3-4 years we can witness new evidence from Mars that will excite us with the interesting and surprising possibilities of microbial life forming in harsh conditions of this planet.”

A SpaceX booster stage crashed into the ocean during an attempt to land at Cape Canaveral Wednesday (Dec. 5), after it launched […] 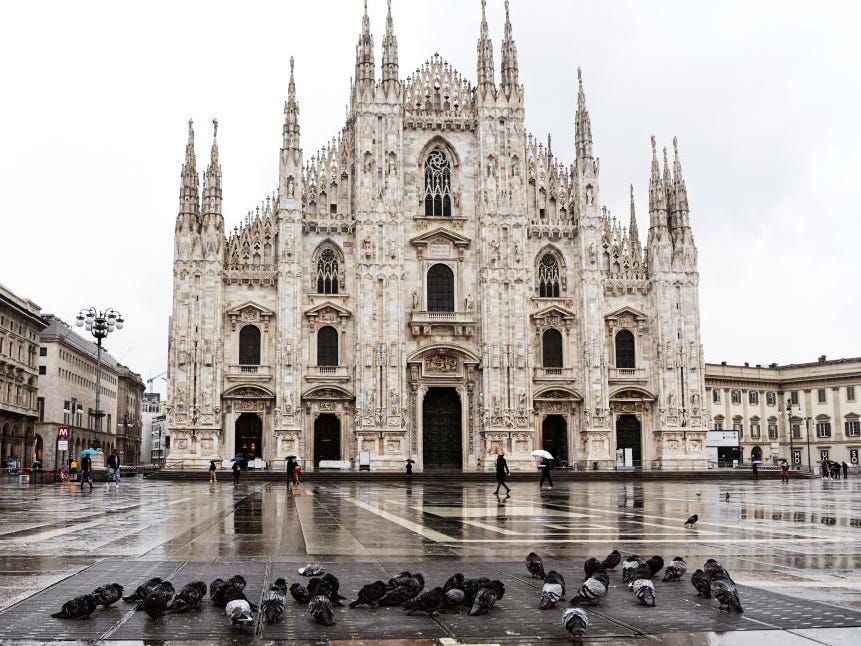 A military officer in the Piazza del Duomo in Milan on Tuesday after Prime Minister Giuseppe Conte declared a nationwide lockdown. Flavio […] 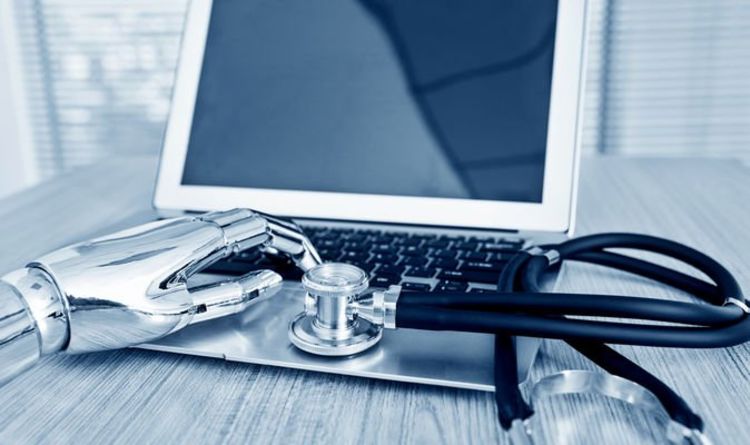 Artificial Intelligence is already upon us, improving the way we live in almost every aspect. Even in its infancy, AI could power […] 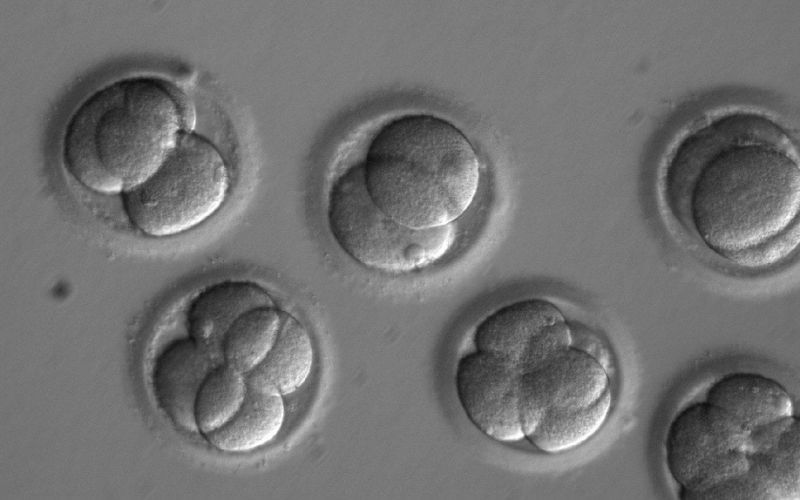