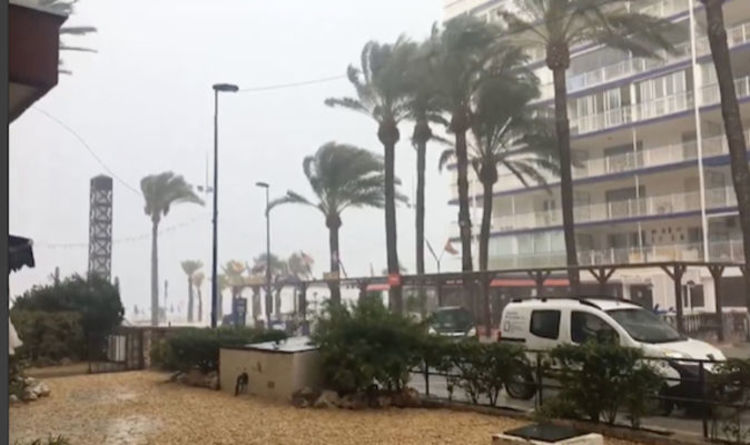 Sweltering Spanish temperatures were pushed aside by monstrous thunderstorms that, when mixed with the Mediterranean’s uncharacteristically humid air, caused carnage for unexpectent sun-seekers.

Yellow weather warnings were forecast hour before police were forced to redirect traffic after heavy rain flooded a tunnel in the town of Altea, located just north of holiday hotspot Benidorm.

In surrounding areas cars were washed down streets flooded with murky water from the once-dry ground that had characterised a summer-long European scorcher that saw blistering temperatures soar to 48C in Spain.

The huge downpour saw drains become blocked with thick, muddy water that went on as far as the eye can seem promoting locals and holidaymakers to upload their shocking videos of the storm onto social media.

In one video, a car is left abandoned in the street as floods engulf the road as torrential rain continues to lash the region of Alicante.

Weather-watchers expecting the storm to shift tomorrow will have their hopes dashed as Spain’s AEMET weather service have confirmed the downpour will stay put for the rest of this evening and all day tomorrow.

This week has seen temperatures in Europe fall in a welcome move after a gruelling heatwave that saw Spain and Portugal bear the brunt of its sweltering temperatures.

But as Storm Ernesto swoops across Britain from the US, bringing with it gale force winds and torrential rain the blast could mark the end of summer altogether.

Ernesto has been travelling across the Atlantic Ocean at speeds of 40mph, as the subtropical storm smashes into the UK weather system.

The winds created by the subtropical storm will border on severe, with enough power to threaten significant property damage and bring down power lines, according to the Beaufort Wind Scale.

Experts have advised motorists to stay off the roads as the tail end of the storm tears across the Atlantic Ocean bringing with it a series of powerful wind blasts. 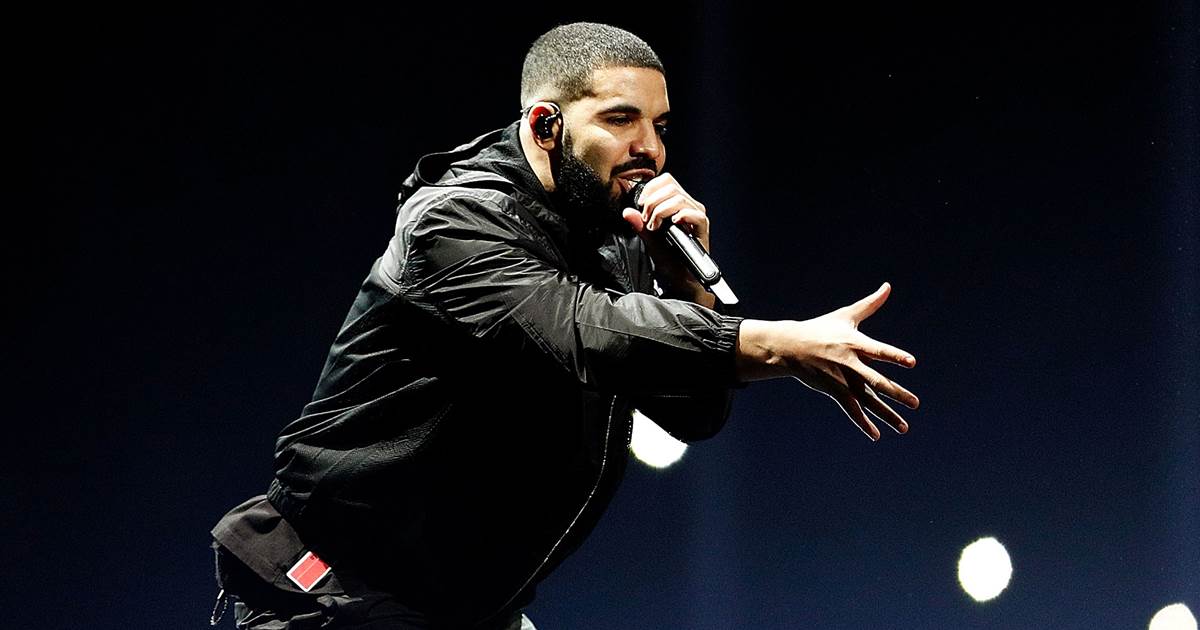 Drake has landed his 208th song on the Billboard Hot 100 chart, setting a new record for most songs on the music […] 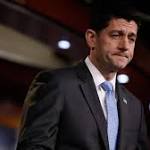 To continue using CNN.com, you need to update your web browser or use a different one. You may want to try one […] 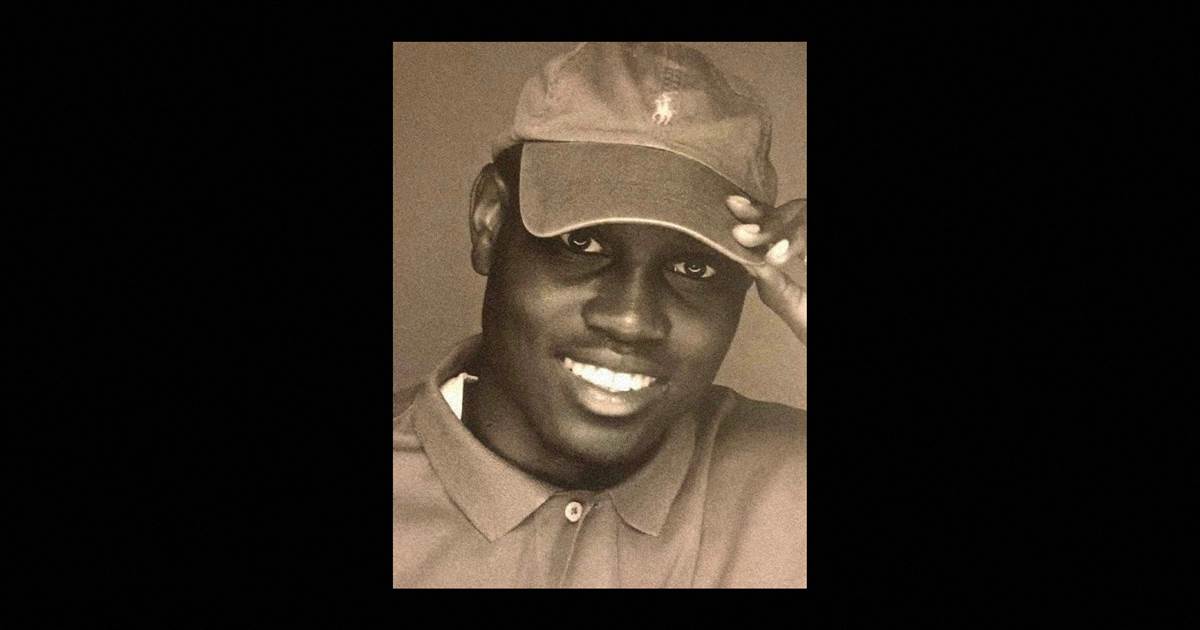 A video of the fatal shooting of Ahmaud Arbery in Georgia has thrust the case into the national spotlight, prompting widespread outrage […] 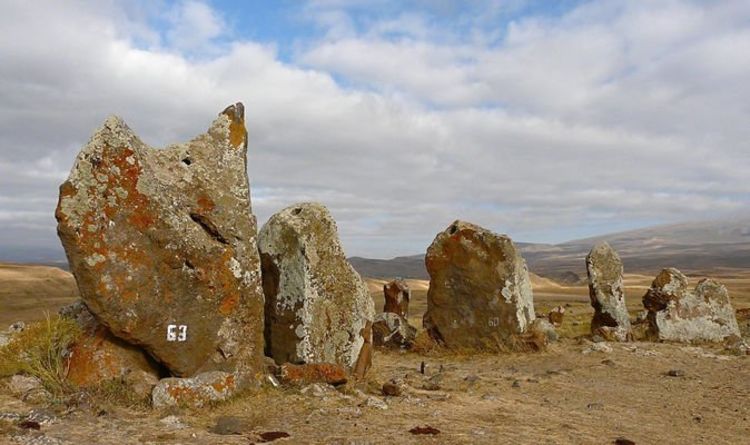 The 223 stone structure of rocks placed in a circle, similar to Britain’s legendary tourist attraction, could 7,500-years-old, much older than its […]