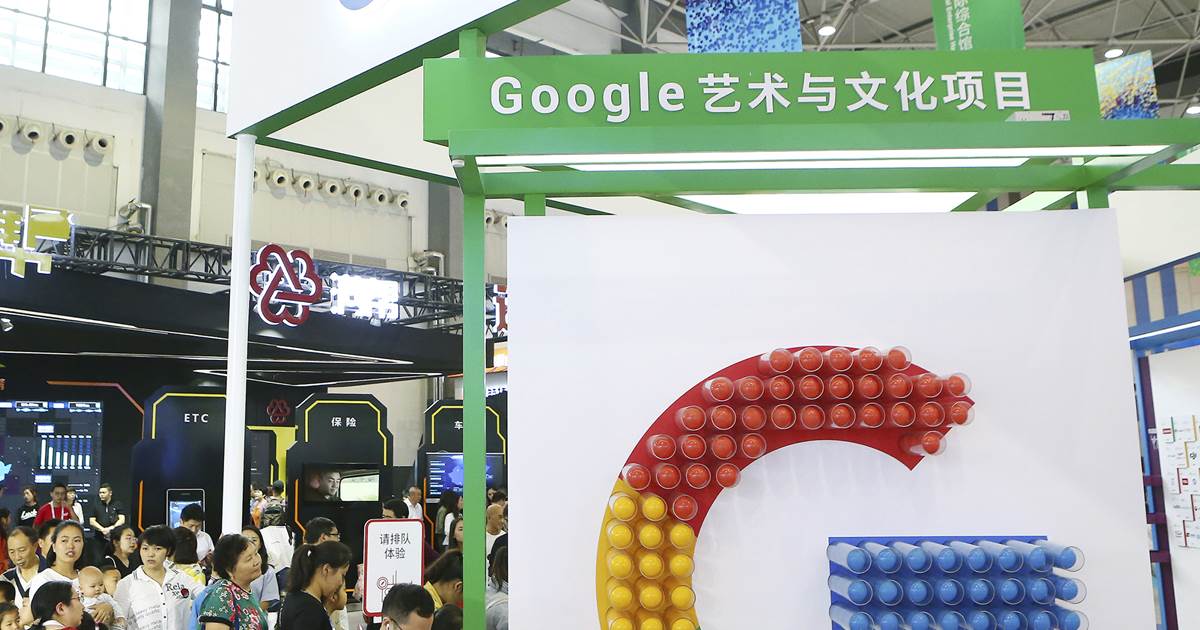 SAN FRANCISCO — Google is not close to launching a search engine app in China, its chief executive said at a companywide meeting on Thursday, according to a transcript seen by Reuters, as employees of the Alphabet Inc unit called for more transparency and oversight of the project.

Chief Executive Sundar Pichai told staff that though development is in an early stage, providing more services in the world’s most populous country fits with Google’s global mission.

Hoping to gain approval from the Chinese government to provide a mobile search service, the company plans to block some websites and search terms, Reuters reported this month, citing unnamed sources.

Whether the company could or would launch search in China “is all very unclear,” Pichai said, according to the transcript. “The team has been in an exploration stage for quite a while now, and I think they are exploring many options.”

Disclosure of the secretive effort has disturbed some Google employees and human rights advocacy organizations. They are concerned that by agreeing to censorship demands, Google would validate China’s prohibitions on free expression and violate the “don’t be evil” clause in the company’s code of conduct.

More than a thousand employees signed a letter protesting the company’s secretive plan and calling on the company to provide more “transparency, oversight and accountability,” according to an internal petition seen by Reuters on Thursday.

The letter is similar to one thousands of employees had signed in protest of Project Maven, a U.S. military contract that Google decided in June not to renew.

The letter says employees lack the information required “to make ethically informed decisions about our work” and complains that most employees only found out about the project — nicknamed Dragonfly — through media reports.

“We urgently need more transparency, a seat at the table and a commitment to clear and open processes: Google employees need to know what we’re building,” states the document seen by Reuters.

Company executives have not commented publicly on Dragonfly, and their remarks at the company-wide meeting marked their first about the project since details about it were leaked.

Three former employees involved with Google’s past efforts in China told Reuters current leadership may see offering limited search results in China as better than providing no information at all.

The same rationale led Google to enter China in 2006. It left in 2010 over an escalating dispute with regulators that was capped by what security researchers identified as state-sponsored cyberattacks against Google and other large U.S. firms.

The former employees said they doubt the Chinese government will welcome back Google. A Chinese official, who declined to be named, told Reuters this month that it is “very unlikely” Dragonfly would be available this year. 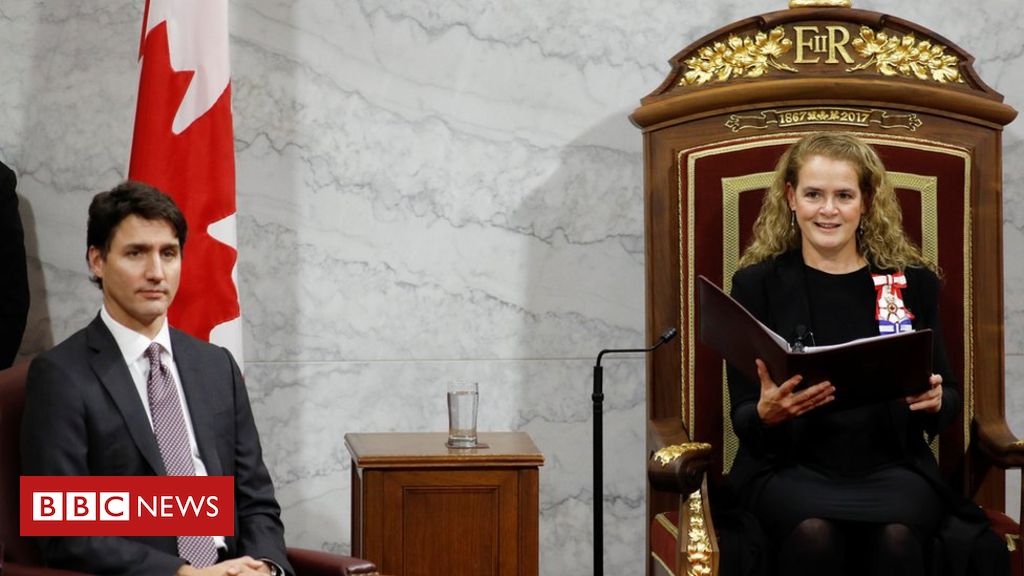 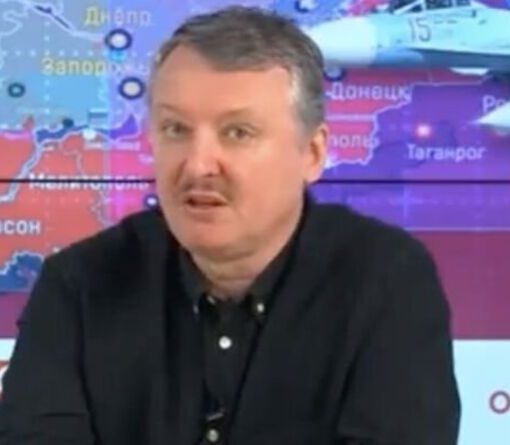 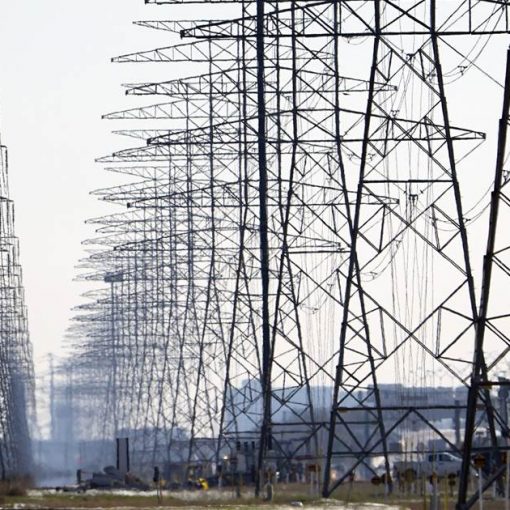 Four members of the board at the Electric Reliability Council of Texas, or ERCOT, intend to resign following last week’s blackouts that […]