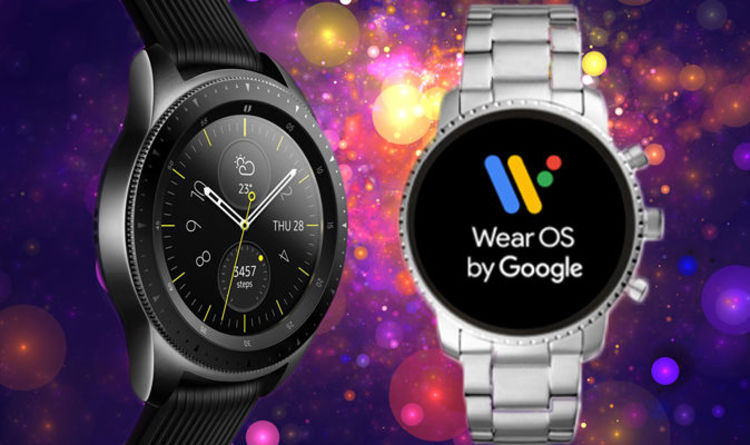 Galaxy Watch was recently unveiled by the South Korean tech giant and boasts a wealth of improvements over the Gear S3.

The wearable touts a Super AMOLED circular display and Samsung claims the larger version of the watch will be able to last a week on a single charge.

Samsung is also touting the new “personal trainer” present on Galaxy Watch that can track up to 40 different workouts.

But it appears Google could be lining up a wearable of its own to challenge its South Korean rival.

He tweeted: “Besides the Pixel 3, Pixel 3 XL, and second-gen Pixel Buds, a reliable source tells me – with high confidence – that Google’s fall hardware event will also introduce a Pixel-branded watch. Have a great summer!”

If Google announced the wearable alongside the new Android flagship it means a Pixel Watch could be set for an October reveal.

The tech giant is presumed to have an event detailing new hardware on October 4, the same day it announced the original Google Pixel and Pixel 2 in their respective years.

The report emphasised such a feature would “focus mainly on Wear OS”, Google’s smartwatch operating system.

Fitness tracking software would be a perfect addition to a Google Pixel Watch and could allow it to launch a lofty challenge against the Galaxy Watch.

Adding further fuel to speculation a Pixel Watch is in the works, Google recently announced an update to the Google Play Store for Wear OS to “increase app quality”.

This could be to ensure the Pixel Watch launches with more useful and functional apps in October.

Developers previously had to choose whether they wanted to put their software through the tech giant’s “app review process” or not.

But now this will be mandatory for all new Wear OS applications from October 1 and current apps by March 4, 2019.

Google’s app review has two targets developers have to meet.

The software has to be able to support different screen types and at least one screenshot of the app has to be provided.

Google said: “Wear OS by Google is available in both round and square screens, and some round devices also have a chin. Developers are advised to test on all screen types.

“If a physical device is unavailable, please use the Wear OS by Google emulator.

“To pass the review, the app needs to have at least one Wear OS app screenshot. To keep pre-release Wear apps private, the Google Play Store will not show the Wear screenshots unless the Wear App is in production or open testing.”

Android fans hoping to see whether Google will lift the lid on an in-house developed wearable will not have to wait long.

The tech company is presumed to have a hardware event on October 4. 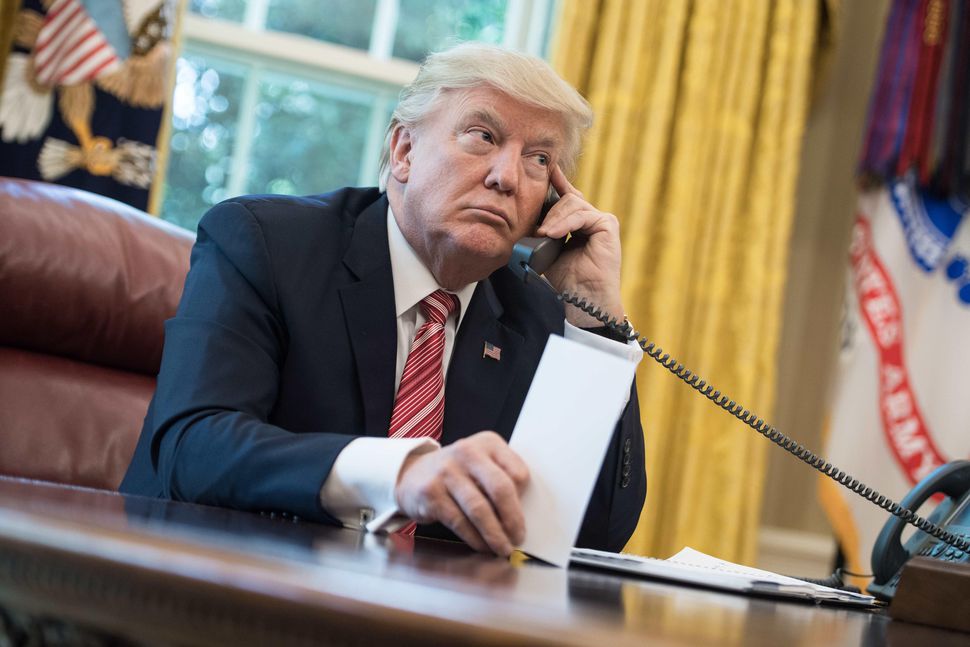 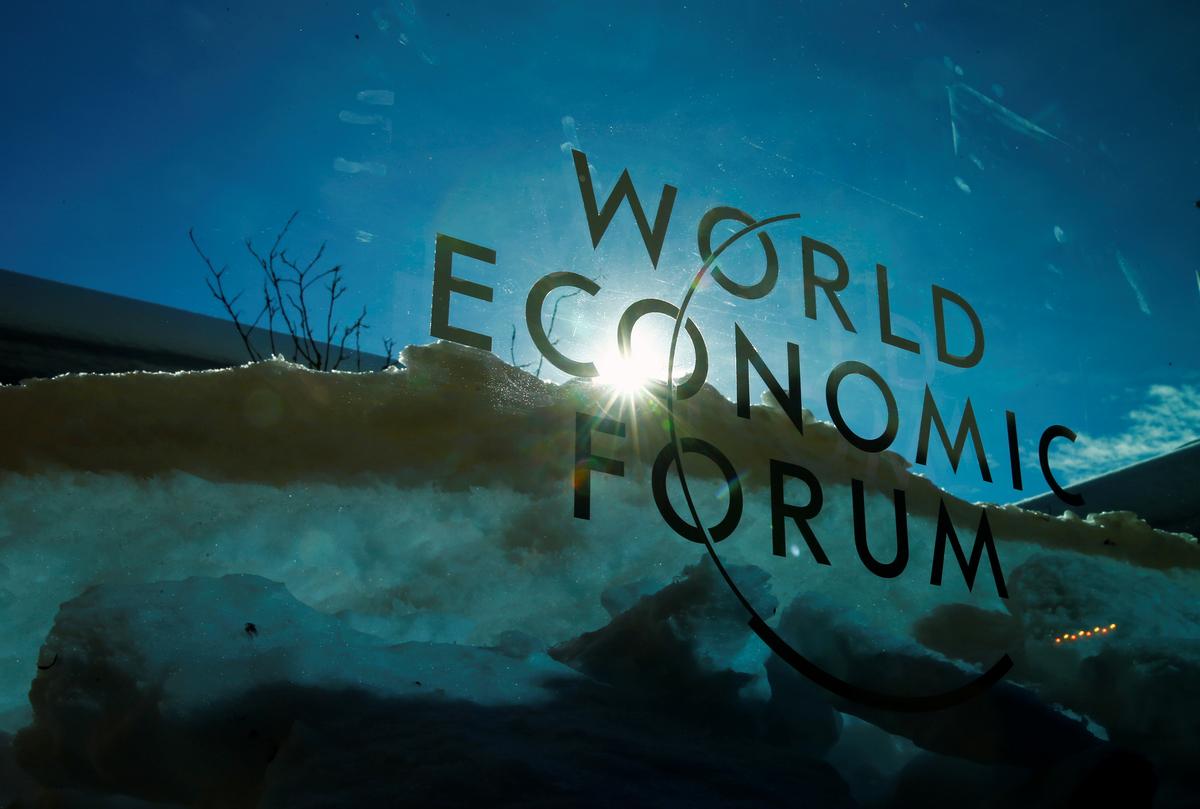 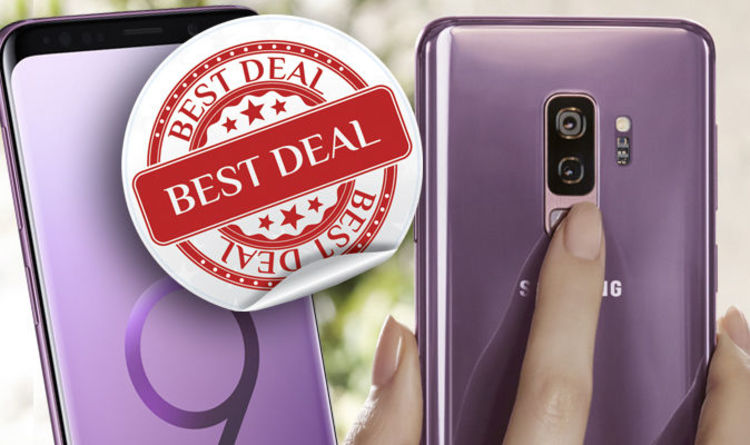 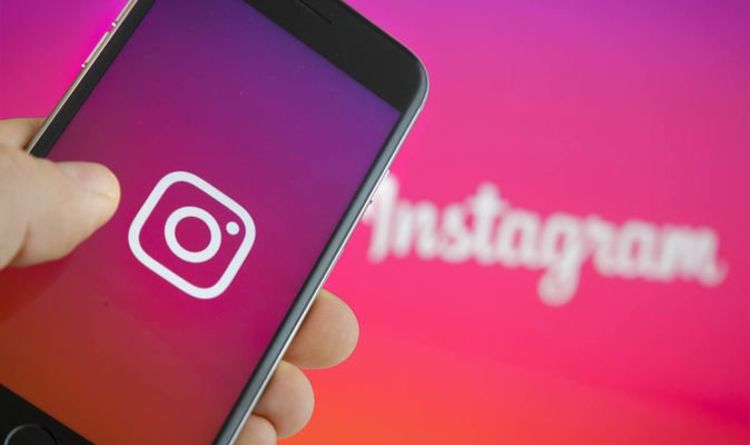 Instagram appears to be down for hundreds of users across the UK this morning. The immensely popular social network which places an […]