Health care workers have been especially hard hit by the current outbreak of Ebola in the northeastern part of the Democratic Republic of the Congo (DRC). To date, nine of the 51 confirmed cases of Ebola have been in people caring for the ill, says Peter Salama, an epidemiologist based in Geneva, Switzerland, who heads the response to the outbreak for the World Health Organization (WHO).

“There’s an extremely low level of knowledge and awareness about Ebola in the area,” Salama says. “Early on, the health care workers took no precautions whatsoever, and unfortunately, we’re expecting more confirmed cases from that group.”

The outbreak is the 10th in the DRC since the disease first surfaced in 1976, and though it is the first to occur in this region of the country, Salama says he was surprised how little the affected communities knew about the deadly disease. In the past, health care workers have often been heavily affected during the early days of outbreaks, but the massive Ebola outbreak that caused more than 28,000 cases in West Africa in 2014–16 brought more attention to the risks and proper responses than ever before.

The virus has spread to seven health districts in North Kivu and Ituri, two northeastern provinces near the border with Uganda that have long been plagued by armed conflict between insurgent groups and government forces. This could vastly complicate efforts to contain its spread, as workers may have to travel with armed escorts. So far, however, security issues have not hampered the attempts to isolate the infected and to treat people, educate communities about personal hygiene precautions and safe burials, and conduct surveillance, Salama says. That’s in part because the majority of cases are in a single village, Mangina, where response teams have been able to work safely.

In addition to the confirmed cases, there are 27 probable ones. So far, 44 of the probable and confirmed cases have died. An experimental vaccine that has performed well in other studies now is being used in health care workers and others who may have come in contact with confirmed cases. Salama says more than 500 people have received the vaccine so far. In addition to response teams from the DRC’s Ministry of Public Health and WHO, two nongovernmental organizations, Doctors Without Borders and the Alliance for International Medical Action, have opened Ebola treatment centers to isolate and treat patients.

Robert Redfield, head of the U.S. Centers for Disease Control and Prevention in Atlanta, visited Kinshasa on Wednesday to meet with Minister of Public Health Oly Ilunga Kalenga. The next day, Kalenga led Redfield and a U.S. delegation to North Kivu, where the Americans toured an Ebola treatment center in the city of Beni.

Salama, who visited the affected area last week, led the WHO’s response to the DRC’s previous outbreak, which officially ended 1 week before this one surfaced. “It’s taking all the partners a little longer to get moving in this outbreak to be at the scale required to really deal with what is one of the more complex outbreaks of Ebola we’ve had in recent years,” says Salama, noting that they badly need more financial support from international donors. “This is a really tough one.” 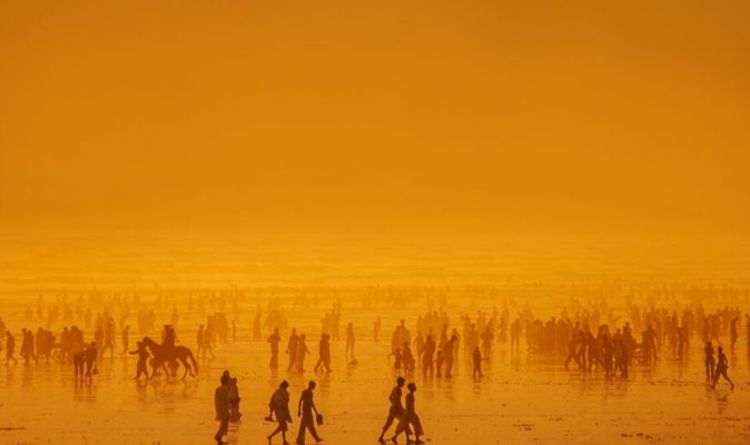 In 2015, 195 countries signed the Paris Climate Agreement, which legislated that all nations involved pledged to limit global warming to well […] 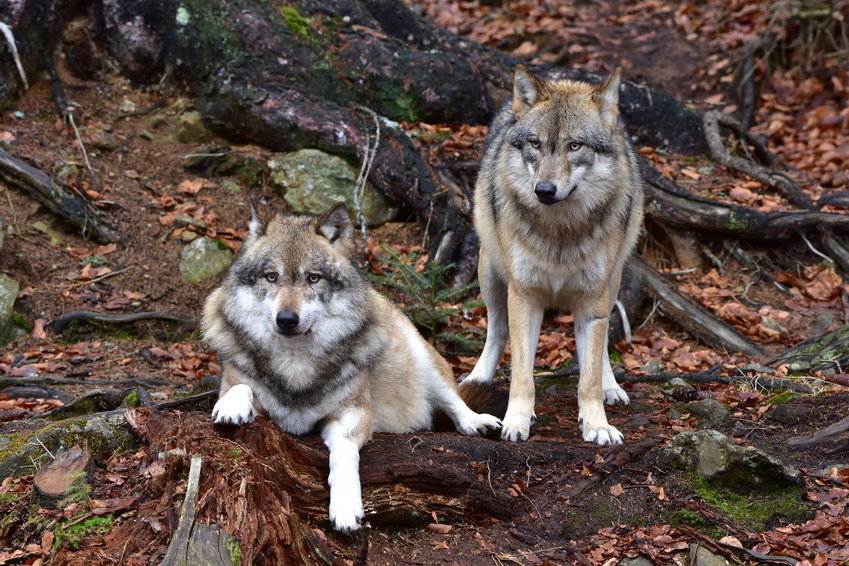 Grey wolves, as all wild animals, are hosts to a variety of parasites. The presence of grey wolves in German forests has […] 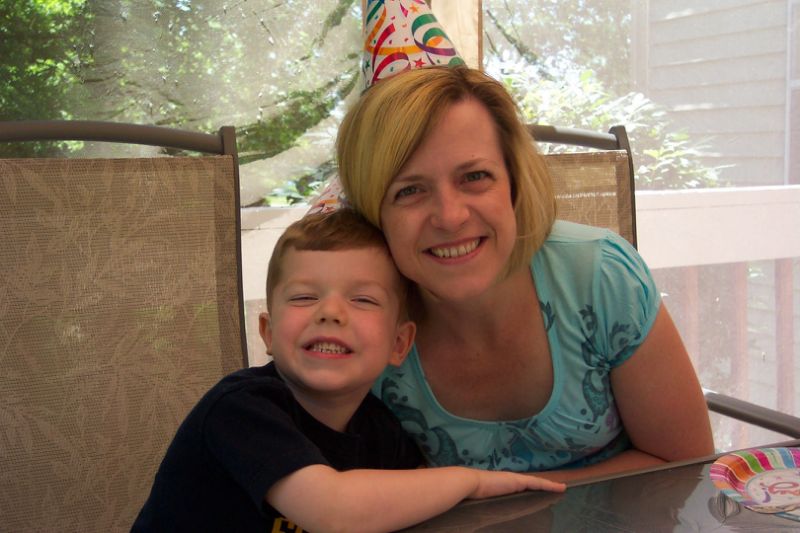