The American Legion has come out against President Trump’s plans to hold a military parade, saying that while the group appreciates Trump’s support for troops, the money would be better spent on veterans until all troops return from overseas.

On Thursday the Pentagon said the military parade, which Trump reportedly decided to hold after visiting the Bastille Day celebrations in France, would not be held this year as planned. The announcement came directly after it was leaked to the press that the parade could cost up to $92 million, three times the initial price suggested by the White House. On Friday Trump announced in a series of tweets that he was canceling the military parade and would instead attend a preplanned parade at Andrews Air Force Base.

“The American Legion appreciates that our president wants to show in a dramatic fashion our nation’s support for our troops,” the veterans association, which has 2.4 million members, said in a statement. “However, until such time as we can celebrate victory in the War on Terrorism and bring our military home, we think the parade money would be better spent fully funding the Department of Veteran Affairs and giving our troops and their families the best care possible.”

There are still 15,000 U.S. troops in Afghanistan, nearly 17 years after the start of the war and thousands more in Iraq, according to the Associated Press.

The Pentagon said that the military had agreed with the White House to “explore opportunities in 2019” to hold the parade.

Trump on Friday said the military parade had been canceled because of its “ridiculously high” price, blaming local politicians.

The local politicians who run Washington, D.C. (poorly) know a windfall when they see it. When asked to give us a price for holding a great celebratory military parade, they wanted a number so ridiculously high that I cancelled it. Never let someone hold you up! I will instead… 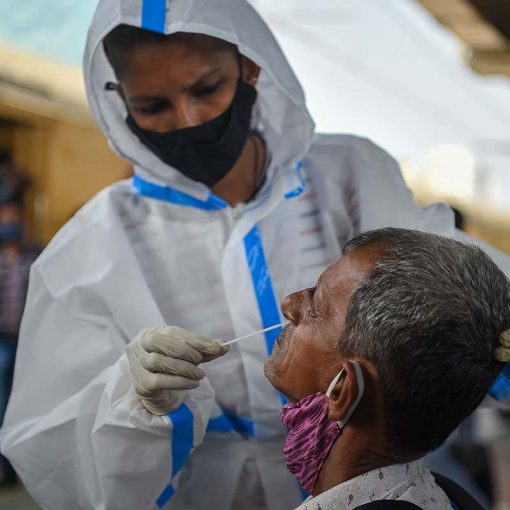 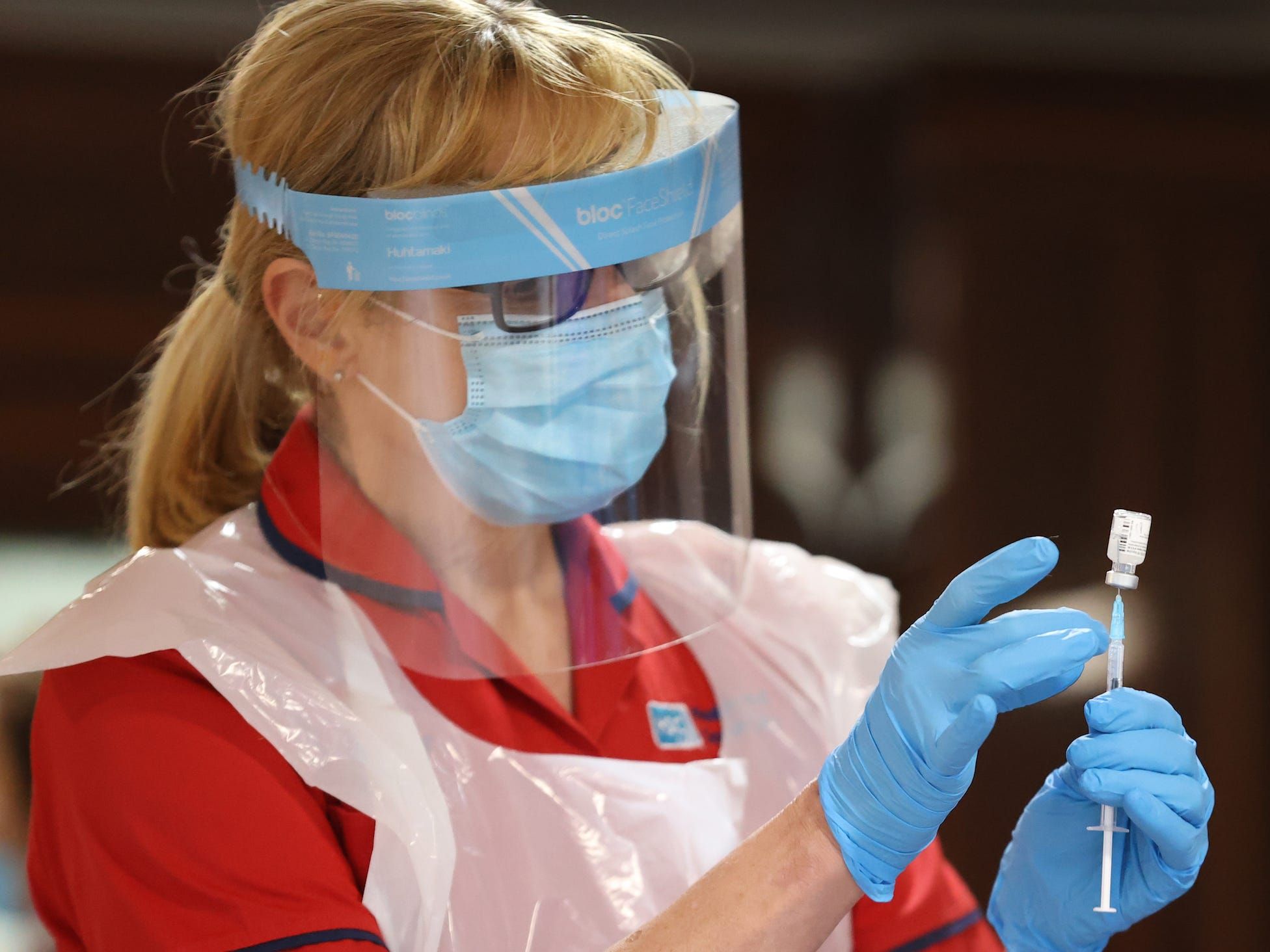 MARK LENNIHAN/POOL/AFP/Getty Hundreds of thousands of healthcare workers across the US and UK are beginning to get Pfizer’s COVID-19 vaccine. So far, […]

Researchers report for the first time that tumors stressed by cancer immunotherapy release their mitochondrial DNA into nearby immune cells, triggering a […] 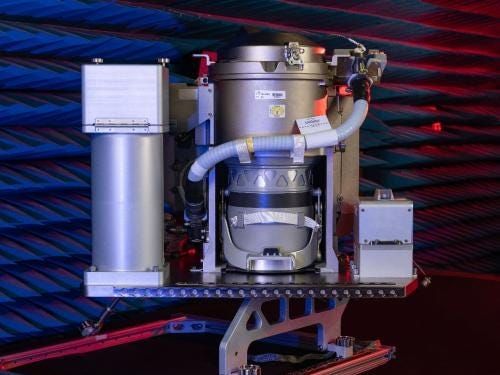 NASA’s Universal Waste Management System, displayed with hardware needed for integration on the International Space Station. NASA NASA plans to use its […]