Cruel robot overlords get more out of their human subjects than nice ones. The mere presence of an unkind robot seems to improve our cognitive abilities, more than being watched by a friendly robot or even no robot at all.

The effect of a robot observer on human performance was tested using the Stroop task, a test in which words printed in different colours appear on a screen, and test subjects must identify the colour, ignoring the word itself.

We’re usually worse at this – either taking longer to answer or making mistakes – when the colour and the word clash, like when the word “blue” is printed in green letters. To see how a robot would affect the test, Nicolas Spatola at the University of Clermont Auvergne in France and his colleagues added a small humanoid robot perceived either as friendly or mean into the experiment.

First, participants sat and had a conversation with the robot, which was programmed to answer questions either positively – “I think we could become friends”, or negatively – “I do not value friendship”. Then, they worked on a series of Stroop tasks on a screen, while the robot sat and watched them.

That split attention forces the participants to focus only on identifying the colour of the words, and not on actually reading the words. So a cruel robot overlord might make us better at the Stroop task, but it likely wouldn’t be effective in every situation.

“It would be wrong and a bit dystopian to conclude that if we put a bad robot in every place everyone will perform better,” says Spatola. “Imagine a robot sitting in your office insulting you every day – it will not be good for your long-term performance.” 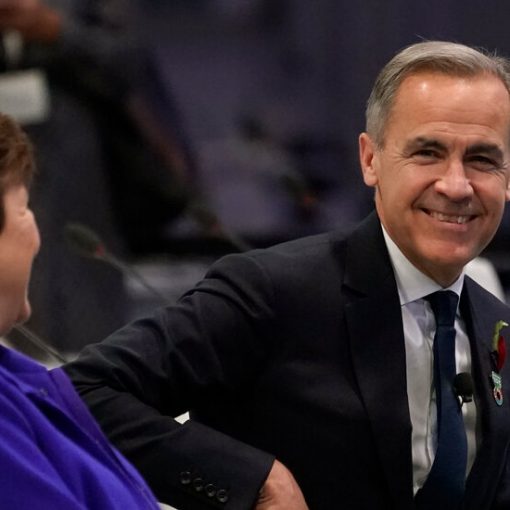 A coalition of the world’s biggest investors, banks and insurers that collectively control $130 trillion in assets said on Wednesday that they […] 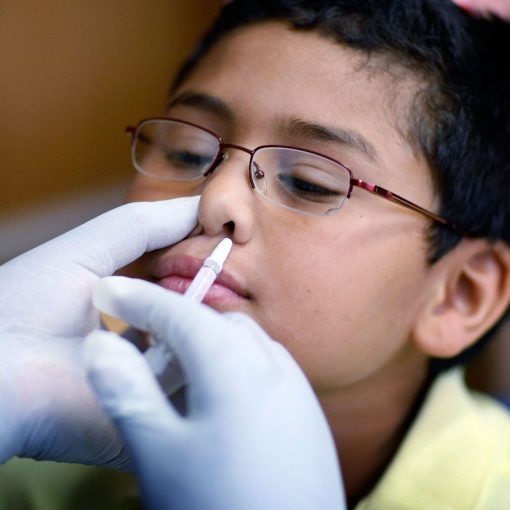 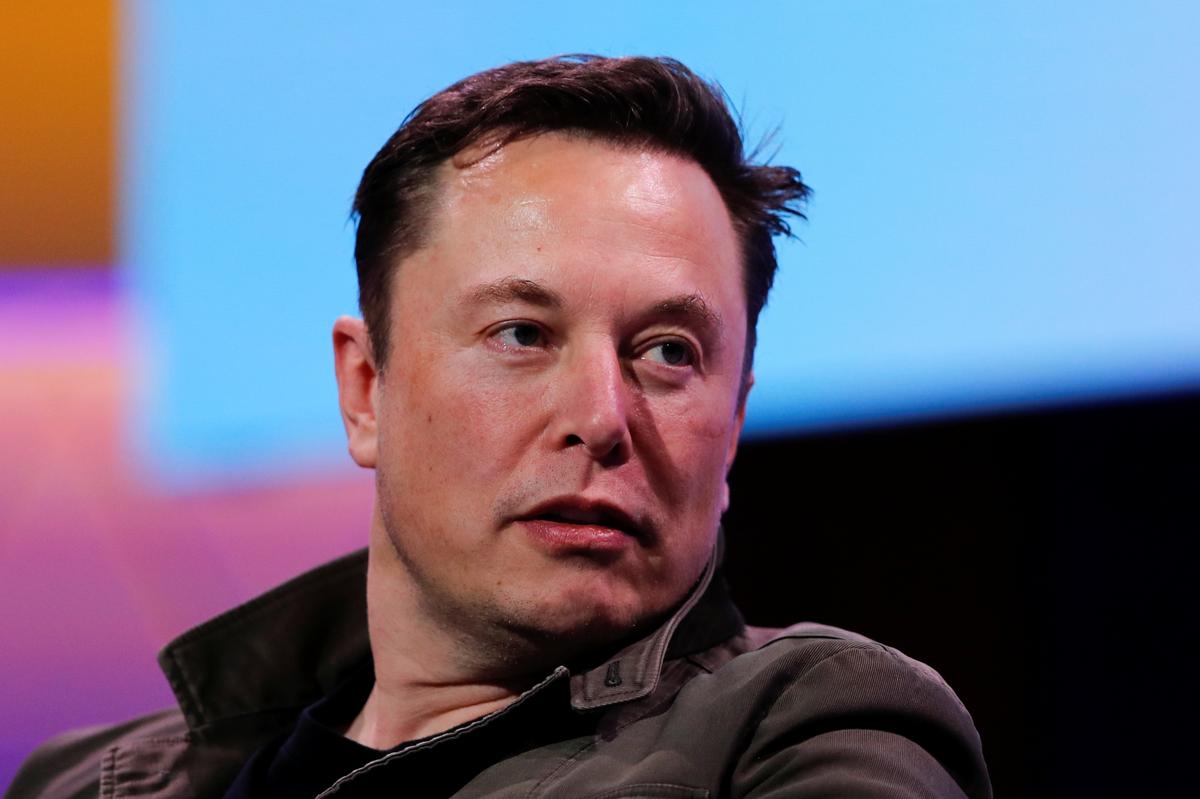 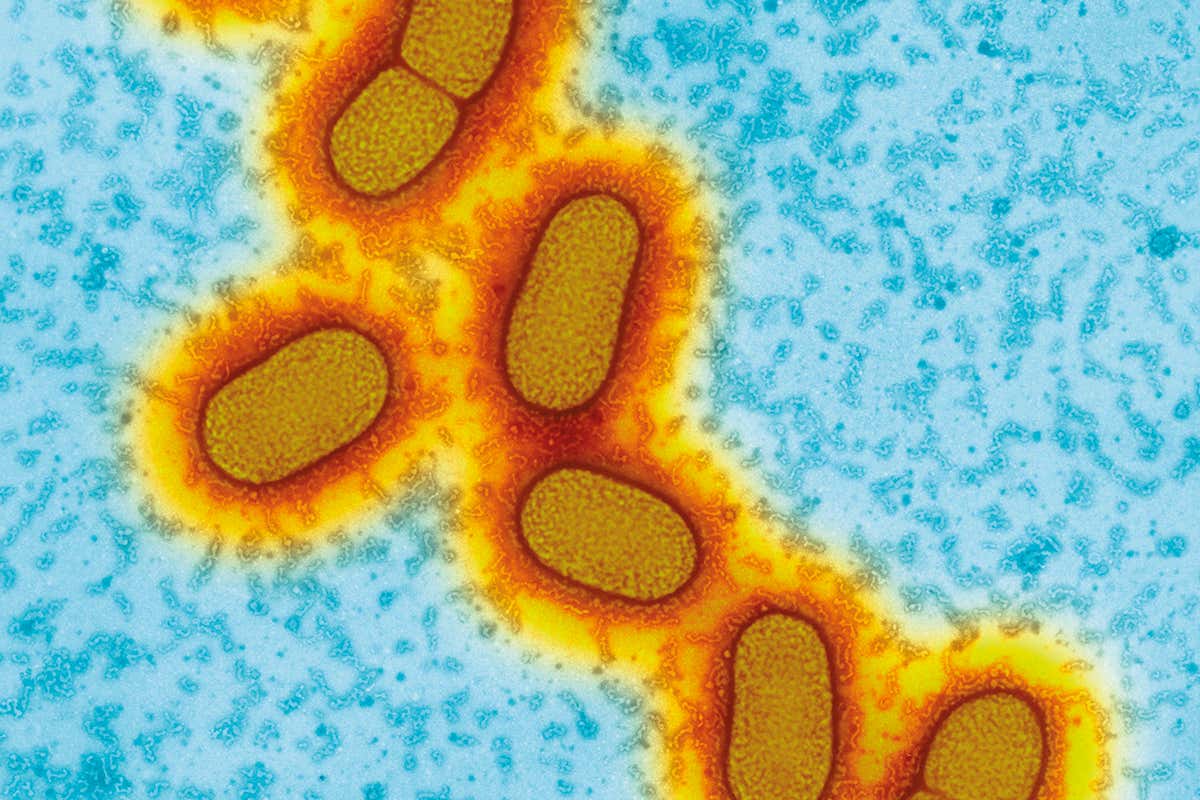 Steve Dominy led a landmark study that linked gum disease bacteria to Alzheimer’s disease. He tells New Scientist why we should stop […]