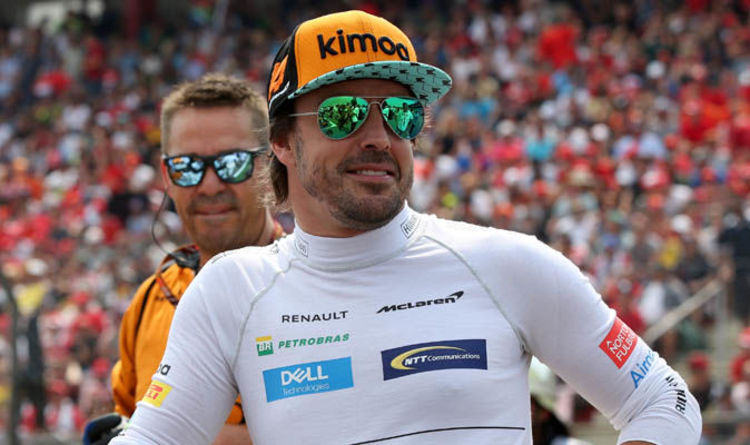 Alonso will bring an end to his illustrious 17-year career in Formula One at the end of this season with McLaren.

Despite not winning a Grand Prix in five years, the Spaniard is still widely regarded as one of the greatest F1 drivers of all time.

It’s been a frustrating three years with McLaren for Alonso, having been let down by broken promises and constant reliability issues.

There have been some promising signs this season with a number of top 10 finishes – Alonso’s best result so far coming in Australia where he finished fifth.

McLaren will now have to plan for the future with Alonso, and it seems they are are close to revealing who will take the now-vacant seat.

That’s according to ESPN, who claim Carlos Sainz will be named as Alonso’s replacement.

It is said McLaren are expected to make an announcement this week, and the driver change will also affect Red Bull.

Daniel Ricciardo revealed earlier this month he would be leaving Red Bull at the end of the year to join Renault in a shock move.

And the report adds Sainz’s expected move to McLaren will open the door for Pierre Gasly to take Ricciardo’s seat at Red Bull.

Sainz will supposedly sign a two-year deal with McLaren on Thursday, but it is not known whether Stoffel Vandoorne will be his team-mate.

The Belgian driver has struggled this season, not finishing in the top ten since the Azerbaijan Grand Prix.

McLaren junior driver Lando Norris could be considered to step up to the hottest to join Sainz. 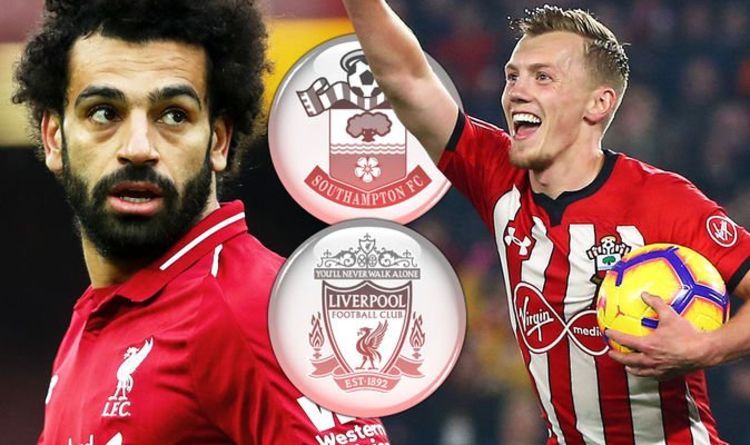 First impressions tend to linger. For example, I’ve always liked Paul Merson as a pundit despite the fact he might not be […] 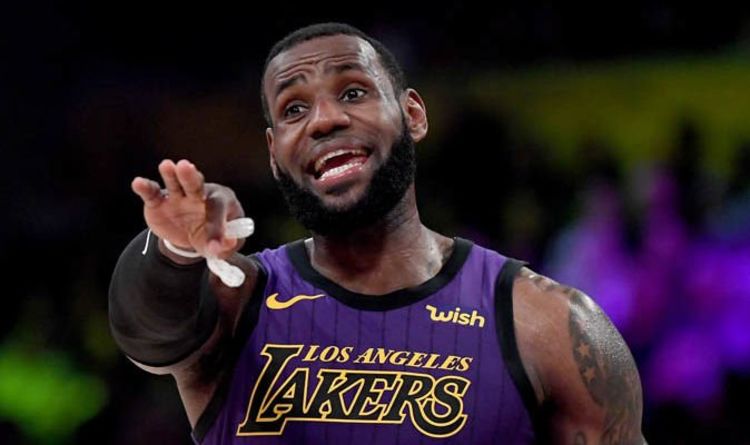 That’s the verdict of NBA GameTime’s Greg Anthony.  LeBron will face the Warriors for the first time as a Laker at Oracle […]