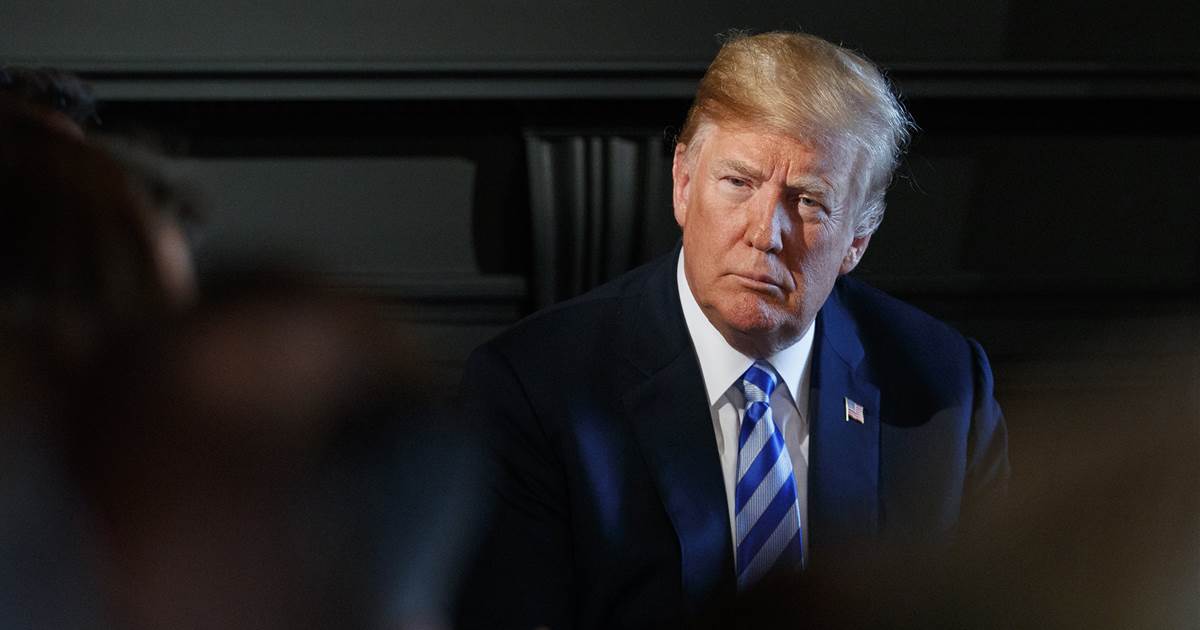 WASHINGTON — Seven months after Omarosa Manigault Newman departed the Trump administration under a cloud, the White House struggled on Sunday to identify any African-American serving in a senior role in the West Wing.

After two days of questions from NBC News, White House Press Secretary Sarah Sanders said Sunday that Henry Childs II, a Commerce Department official on loan to the White House’s Office of Public Liaison since May, is carrying out many of the duties Manigault Newman had as an assistant to the president and director of communications for that office.

Separately, Kellyanne Conway, a senior adviser to President Donald Trump, could not name a single senior official working today in the West Wing who is African-American. Pressed by ABC News Chief White House Correspondent Jonathan Karl in an interview on “This Week,” Conway at first pointed to Housing and Urban Development Secretary Ben Carson, who does not work at the White House.

She did not mention Childs but talked instead about a staff member she identified as “Ja’Ron,” who she said helps Trump’s son-in-law, Jared Kushner, on prison reform policy. She acknowledged that Ja’Ron, whose last name is Smith, does not work in the West Wing and noted that “we have a number of different minorities” working at the White House.

The struggles by Trump officials to explain a lack of black representation in the White House come amid new charges made by Manigault Newman that Trump was recorded using the N-word during his time on the NBC reality-TV show “The Apprentice.” The president’s advisers deny he ever did so.

It also comes on the anniversary of a deadly riot caused by white supremacists marching on Charlottesville, Virginia. Those same sympathizers gathered Sunday near the White House in support of Trump.

In the days after Manigault Newman’s departure, Sanders told reporters that the Trump administration was committed to hiring more African-Americans into senior leadership positions.

In an exclusive interview Sunday on “Meet The Press,” Manigault Newman told NBC’s Chuck Todd that one of the reasons she stayed at the White House for as long as she did was because she felt a responsibility to represent the African-American community.

‘Not Wanted’: Black applicants turned down for Trump housing speak out

Sanders said Childs, who joined Trump’s presidential campaign in the final three months, has attended dozens of meetings at the White House and has spoken with three African-American leaders as part of his outreach portfolio: Hilary Shelton, director of the Washington bureau of the NAACP; Marc Muriel, president of the National Urban League; and Tommy Dortsch, who leads 100 Black Men of America, Inc.

Shelton told NBC News that he met with Childs earlier in the summer to discuss his White House portfolio.

“It’s good to see that there is someone in that position since Omarosa has been gone for a long while,” he said. “I used to reach out to her often and we have invited the president to our national conventions three times but nothing has happened on that front.”

Presidents from every administration going back to the 1940s have attended an NAACP national convention, Shelton said. He lauded Childs as “sharp and attentive,” but said the Trump administration’s “lack of diversity is concerning. At a higher level, there is a void here.”

Childs does not have the same title that Manigault Newman had. NBC News reached out to Childs for comment but did not immediately hear back. 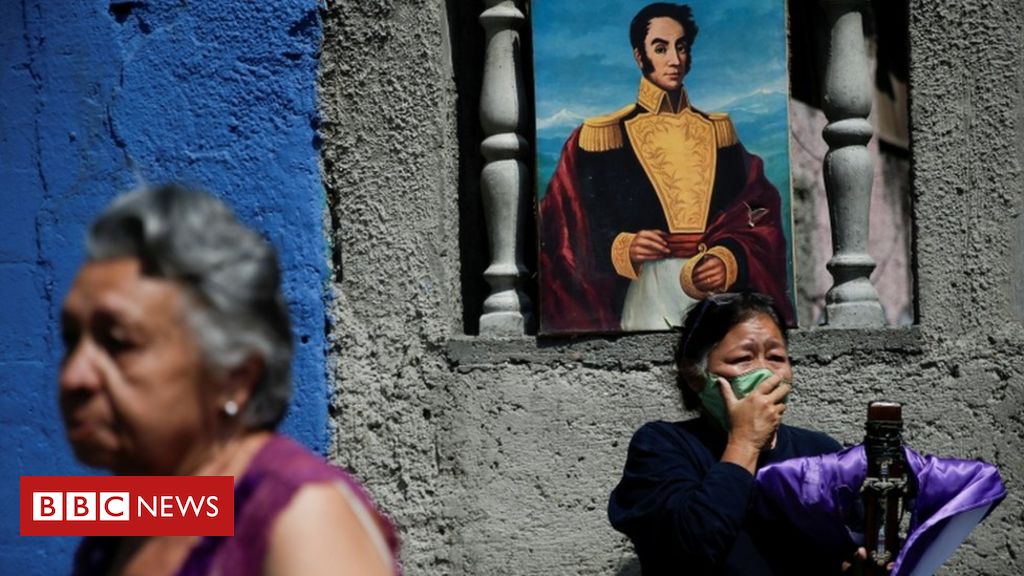 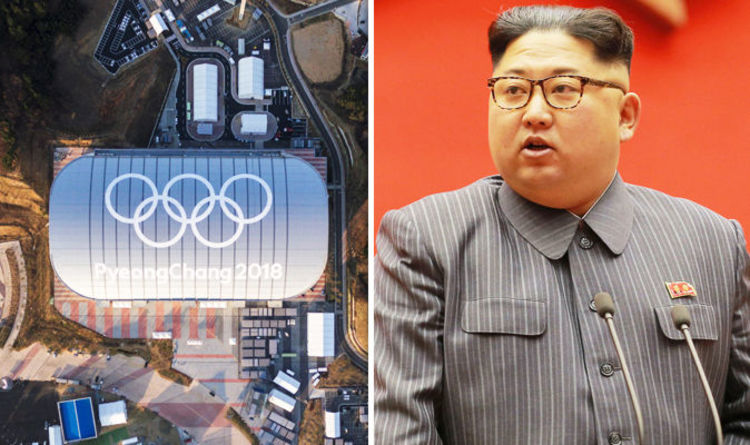 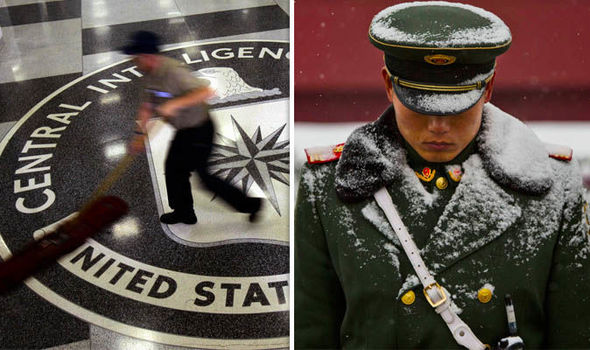 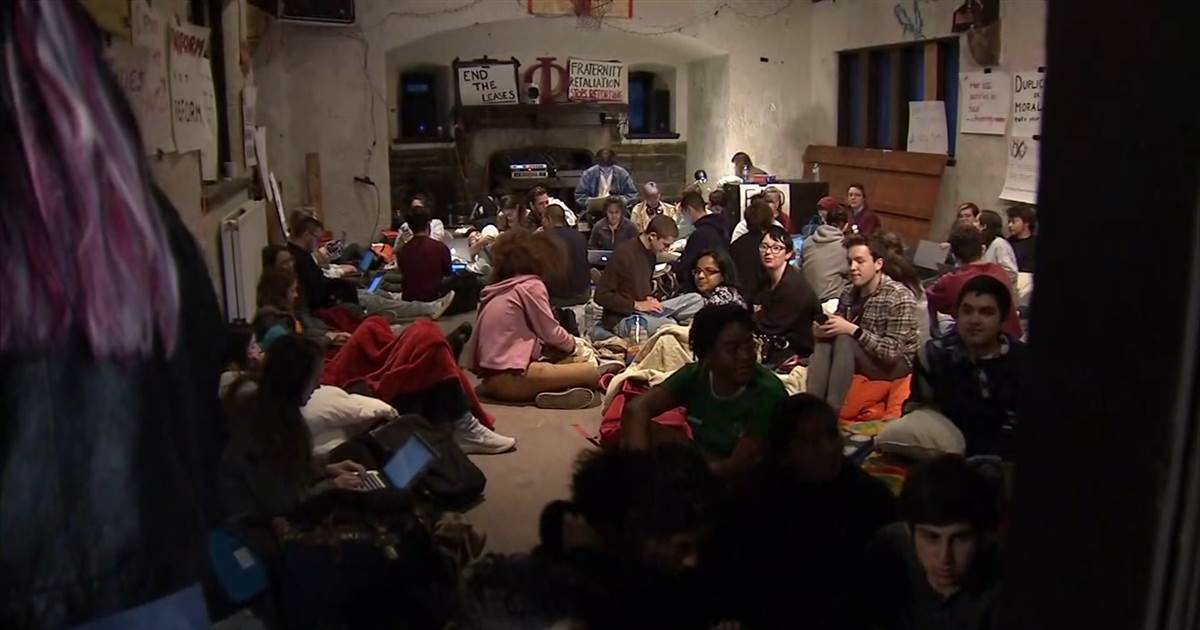