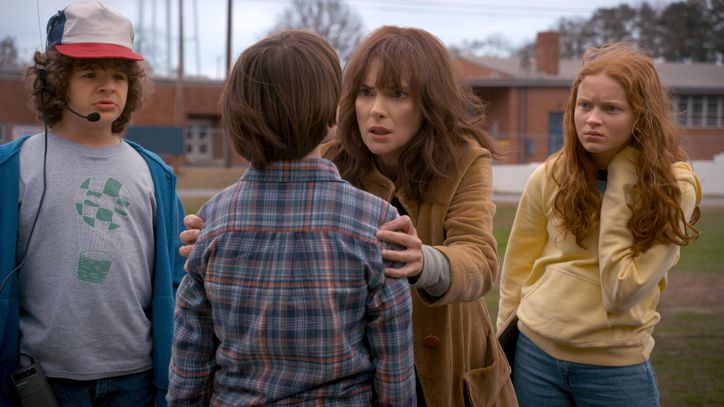 From Atari consoles to arcade machines to Ghostbusters Halloween costumes, Netflix hit Stranger Things revels in its 1980s setting. But show creators Matt and Ross Duffer say they didn’t intend to stunt-cast the show full of iconic 1980s faces, it just kind of worked out that way.

Winona Ryder, who plays Joyce Byers, starred in such ’80s hits as Heathers, Lucas and Beetlejuice. Paul Reiser, who plays Dr. Sam Owens, starred in My Two Dads and Aliens in that decade. And Sean Astin, who played Joyce’s boyfriend Bob Newby, starred in The Goonies, The War of the Roses and other films

“We didn’t want to be cute about sort of casting ’80s icons,” said Ross Duffer in a casting-focused video released Friday by Netflix. But despite the fact that Reiser and Ryder were already on the show, he said the brothers decided to add Astin to the cast in Season 2. “Sean was just too much for us to resist.”

Having so many familiar names on set was overwhelming even for the creators.

“One day we were at the lab, and David Harbour (police chief Jim Hopper) was there, and then Winona was there, Sean Astin was there and then, Paul Reiser was there,” Matt Duffer recalls. “My mind was temporarily blown. I couldn’t direct! I couldn’t even get words out.”

Don’t look for the 1980s influences to stop in Season 3, which is set in 1985. New cast members include Cary Elwes, who starred in 1987’s The Princess Bride, Jake Busey, whose dad Gary starred in 1987’s Lethal Weapon, and Maya Thurman Hawke, whose dad Ethan Hawke and mom Uma Thurman have multiple 1980s-’90s film credits between them.

Stranger Things is expected to return for a third season in 2019. 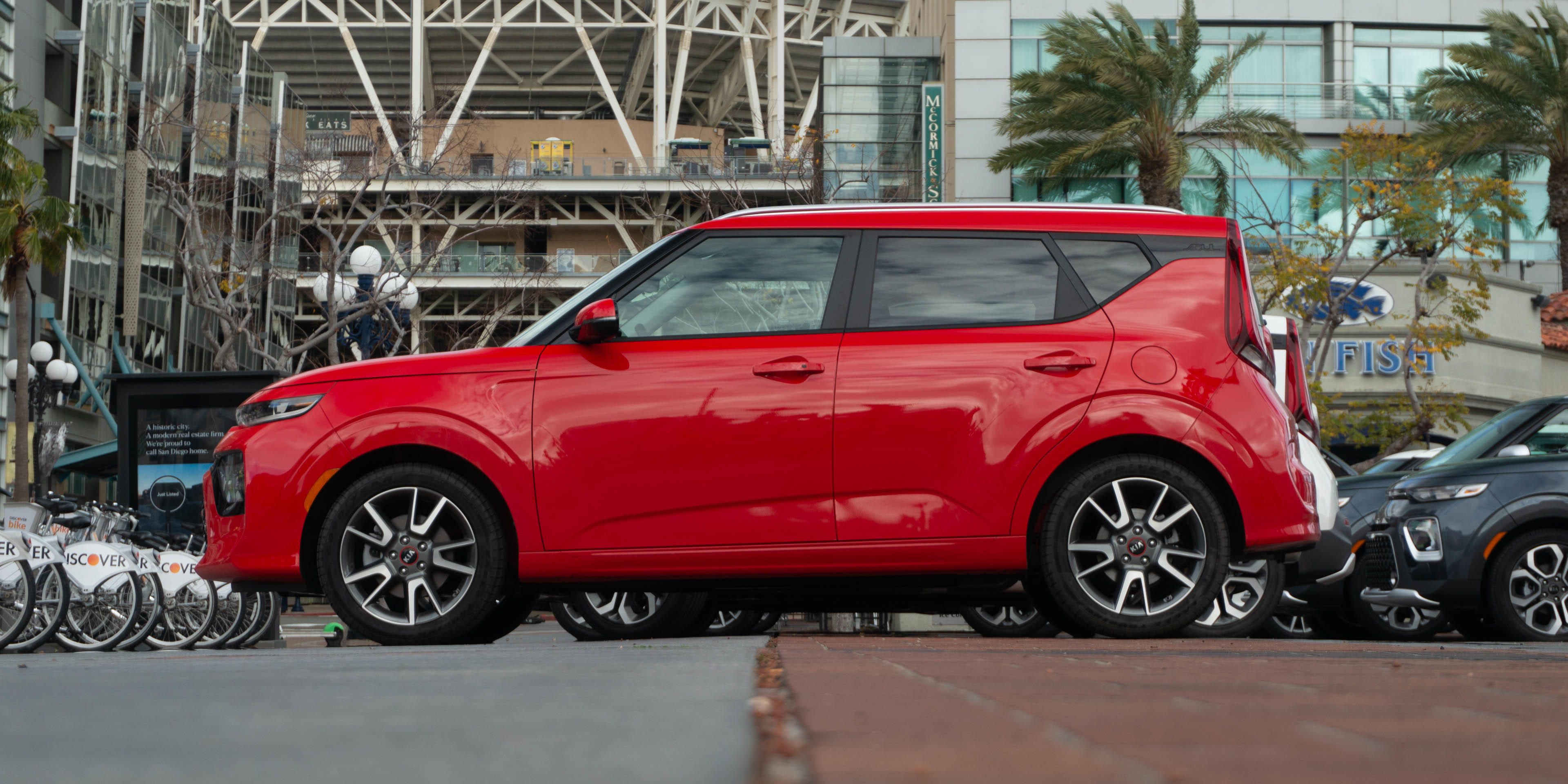 After two successful generations, the plucky Kia Soul has outlasted all of its original competitors, from the Scion xB to the Honda […] 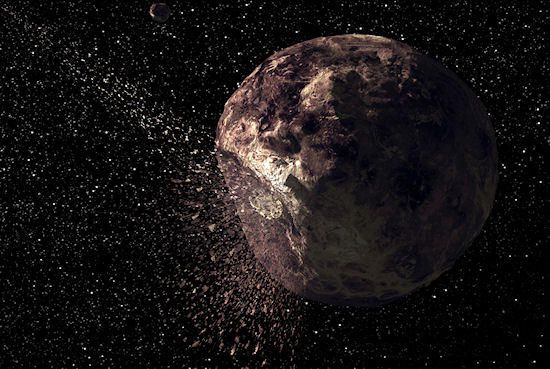 An asteroid-like object called 3200 Phaethon is the source of the debris that becomes the Geminid meteor shower. B. E. Schmidt and […] 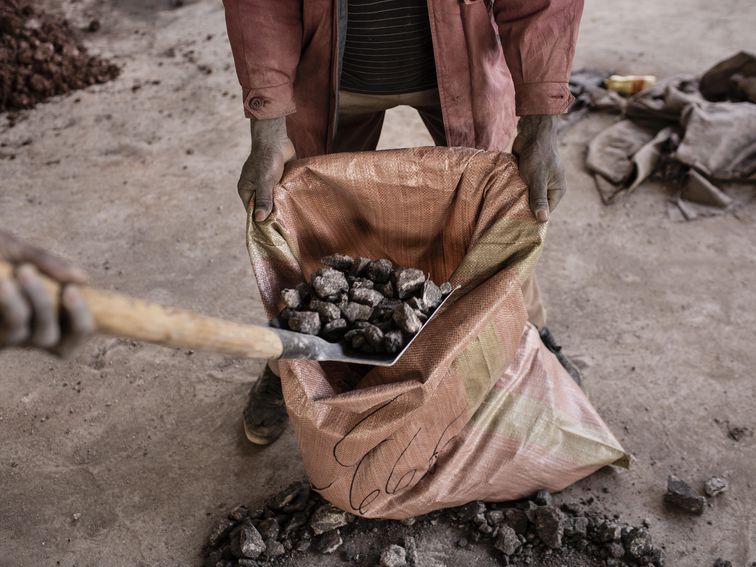 A miner fills a bag with cobalt at a mine in the Democratic Republic of Congo. Sebastian Meyer/Getty Images Several US tech […]