Rep. Chris Collins, R-N.Y., announced on Saturday that he would not actively run for re-election, reversing course days after being charged for insider trading and lying to the FBI.

Collins, 68, was the first member of Congress to endorse Donald Trump for president in 2016, and is charged along with his son, Cameron Collins, and Stephen Zarsky, the father of Cameron Collins’ fiancée, according to the U.S. attorney’s office in Manhattan. All three pleaded not guilty on Wednesday in a Manhattan federal court and were released on bail at $500,000 a piece.

The congressman, who represents New York’s 27th Congressional District, had previously vowed to remain on the ballot for his November re-election race. It is unclear if he would be able to remove his name from the ballot this late in the race. Collins said he would not resign his post immediately, as some Democrats have called for, but would instead finish his term. He added in his statement that Democrats “would like nothing more than to elect an ‘Impeach Trump’ Democrat in this District, which is something that neither our country or my party can afford.”

“After extensive discussions with my family and my friends over the last few days, I have decided that it is in the best interest of the constituents of NY-27, the Republican Party and President Trump’s agenda for me to suspend my campaign for Re-election to Congress,” Collins said.

What remains unclear is whether Collins intends to remove his name from the ballot and have it replaced by another New York Republican, and it seems unlikely that Collins would be able to be do so this late in the race. In New York state, there are only three ways for a candidate’s name to be removed: death, disqualification or declination.

The first does not apply, and disqualification only includes things like residency and age requirements — but it would not include criminal convictions. At this point, Collins would only face disqualification if he chose to move out of New York state.

Declination is the path that would most easily apply in this situation, but most of the deadlines allowing for that option have passed.

One of the remaining loopholes would be for the New York Republican State Committee to nominate Collins for a state public office. If he accepted that nomination, he could decline having his name on the November ballot for Congress. That would be difficult, however, as most of the filing deadlines for state positions have also passed. Collin’s office and the New York Republican State Committee did not immediately respond to a request for comment.

Meanwhile, the case that prosecutors are building against Collins involves Innate Immunotherapeutics, a small North Melbourne-based pharmaceutical company, where the congressman served on the board for three years until 2017. He remains one of its biggest shareholders with a nearly 17 percent ownership stake.

A grand jury indictment stated that Collins passed along non-public material to his son regarding the results of a drug trial intended to treat an advanced form of multiple sclerosis in June 2017. He intended for Cameron Collins to “use that information to make timely trades in Innate stock and tip others,” according to the indictment. 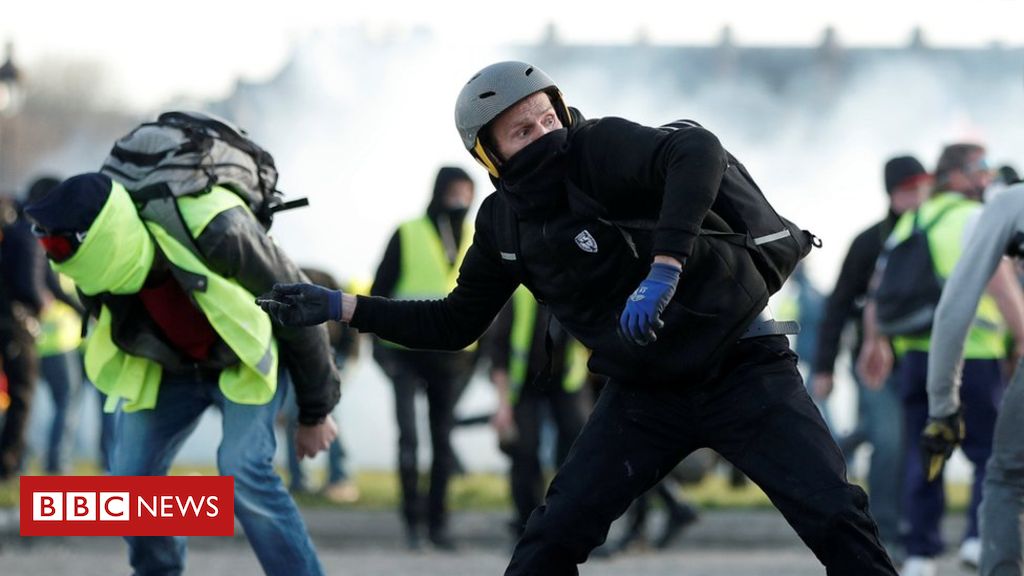 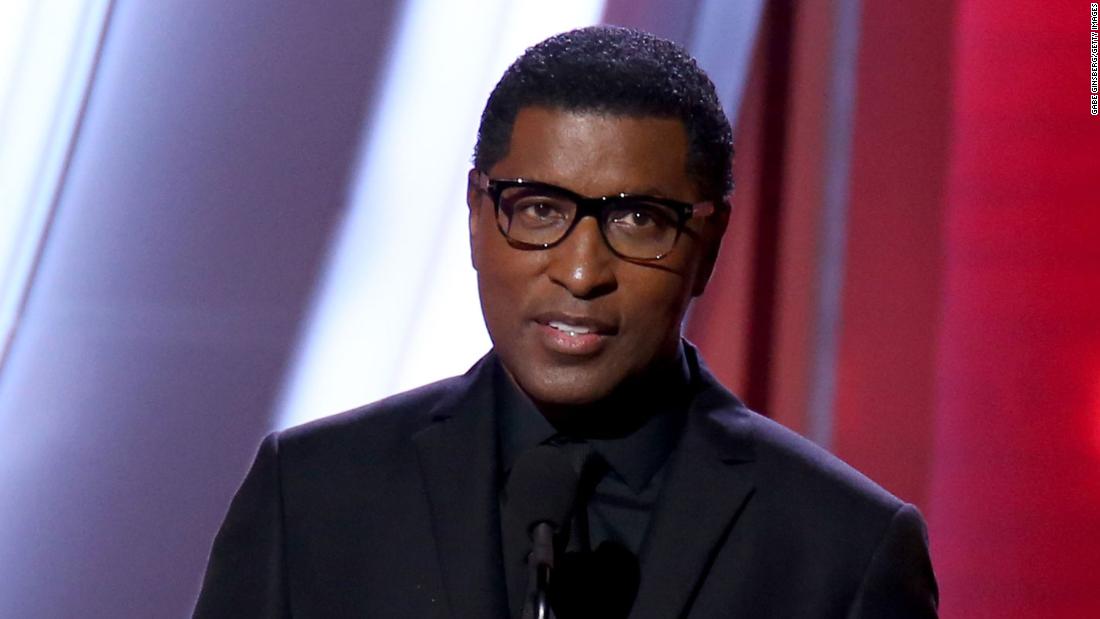 Not only did the singer and producer celebrate another year, but he also announced on Twitter that he and his family have […]

UNITED NATIONS (AP) — A senior U.N. official warned Tuesday of a possible internal conflict and worsening poverty in Afghanistan if the […]