Siberian silver foxes, famous for their friendliness after a 6-decade-long breeding experiment, could help uncover the genetic processes underlying domestication. A new study found that tame foxes are likely to carry a unique version of SorCS1, a gene that helps ferry proteins involved in synapse formation and nervous system signaling.

Mysterious, frond-shaped Ediacaran organisms dominated Earth’s seas half a billion years ago, and scientists have long struggled to figure out whether they’re algae, fungi, or even an entirely different kind of life that failed to survive into the modern era. Now, two paleontologists think they have finally identified the strange creatures: They were animals, but unlike any living on Earth today.

Scientists spent years on a plan to import this wasp to kill stinkbugs. Then it showed up on its own

A decade ago, as the invasive brown marmorated stinkbug tore through crops and invaded homes in the United States, a team of entomologists went looking for a solution. They traveled to Asia to identify one of the stinkbug’s natural enemies—the samurai wasp—and began the painstaking process of deciding whether to release it back home. Then the wasp showed up on its own.

An investigation by Arizona State University (ASU) in Tempe concluded earlier this month that high-profile astrophysicist and atheist Lawrence Krauss violated the university’s sexual harassment policy by grabbing a woman’s breast at a conference in Australia in late 2016. In response to an email, an ASU spokesperson wrote: “Professor Lawrence Krauss is no longer director of Arizona State University’s Origins Project,” but remains on administrative leave.

She’s the world’s top empathy researcher. But colleagues say she bullied and intimidated them

Tania Singer, a celebrated neuroscientist and director at the Max Planck Institute for Human Cognitive and Brain Sciences in Leipzig, Germany, is known as one of the world’s foremost experts on empathy. But her lab was a very different story, according to eight former and current colleagues. Meetings often ended in tears, and Singer, who is currently on a 1-year sabbatical, regularly made harsh comments to women who became pregnant. The institute acknowledged the allegations and said the society’s vice president had investigated them, but the details remain confidential. 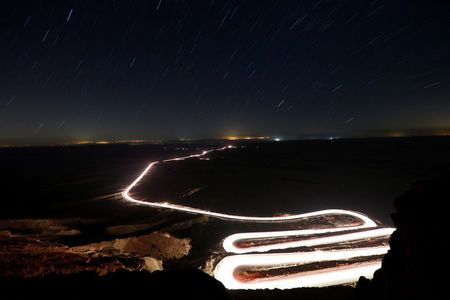 Cars drive through Ramon Crater during the Perseid meteor shower near the town of Mitzpe Ramon, southern Israel, August 12, 2018. REUTERS/Amir […] 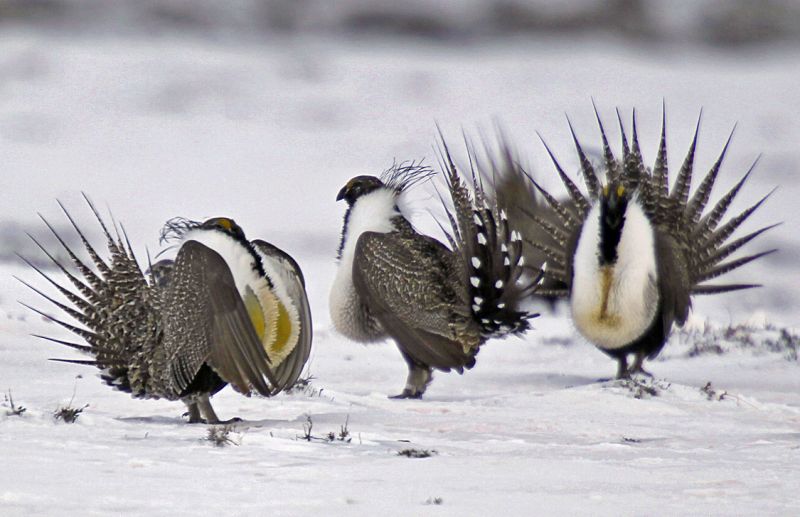 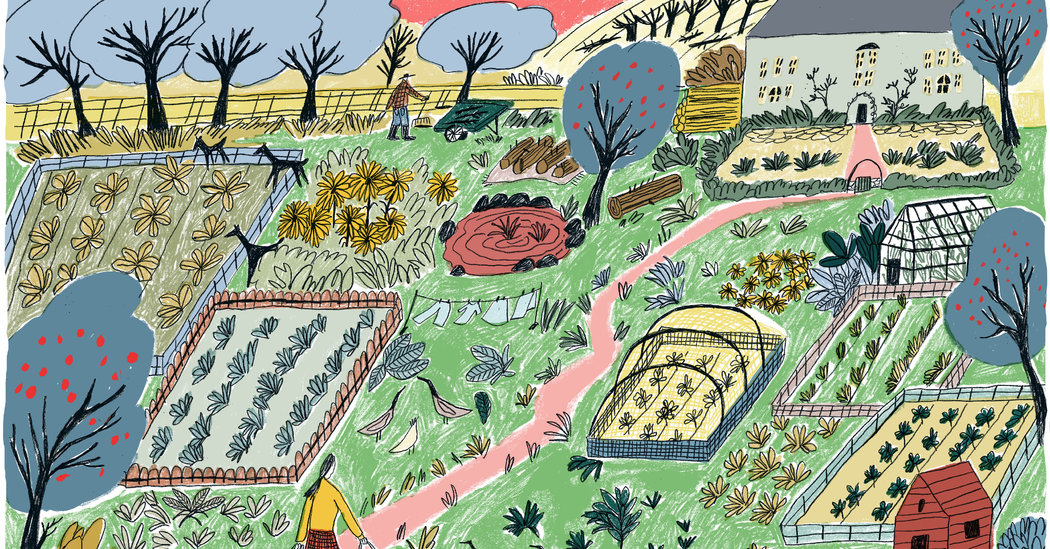 Mother’s Day weekend brings snow and record low temperatures. The freeze takes the glory out of the magnolia and wisteria, even the […]